Being in the limelight has its own pros and cons and Bollywood couples are trying hard to keep their kids away from it so that they can lead a normal life.

Here are some couples who have requested the paparazzi to follow the ‘No Photo Policy’ for their kids. Have a look. 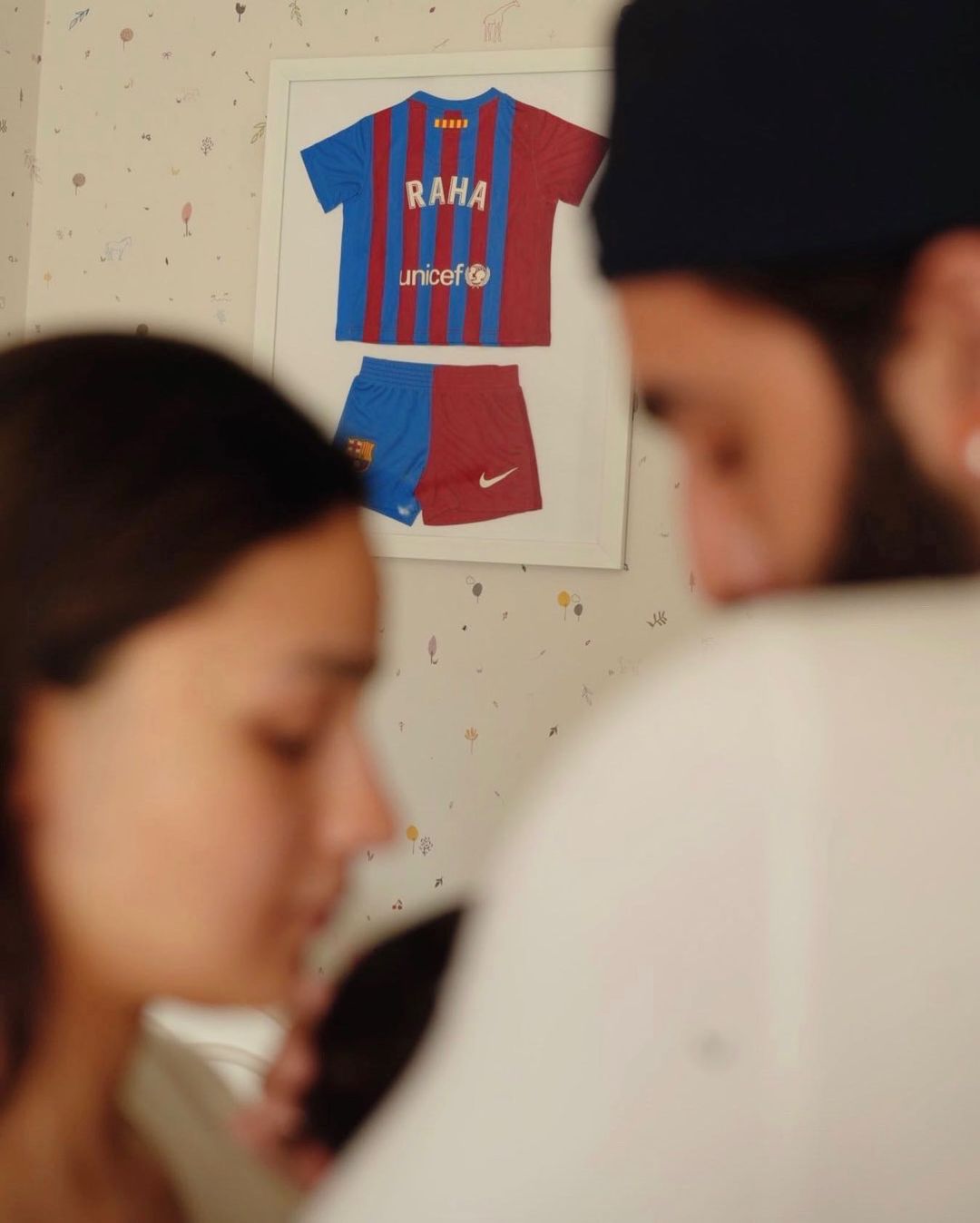 Like every other protective parent, Alia Bhatt and Ranbir Kapoor too are trying their best to keep their daughter, Raha Kapoor away from the limelight. The couple, along with Neetu Kapoor, requested the media to refrain from clicking pictures of their little one. Ranbir also showed Raha’s photo to the paparazzi on his phone and humbly requested them to add a heart emoji or any other graphic on her picture if at all she gets clicked.

In an informal meet2 in the year 2023, Ranbir said, “Even in cars, when you zoom in and if at all you click her, please don’t circulate those photos. This is till she grows and understands that whether she wants to give pictures of her or not. I won’t object if you want to click our couple pictures.” 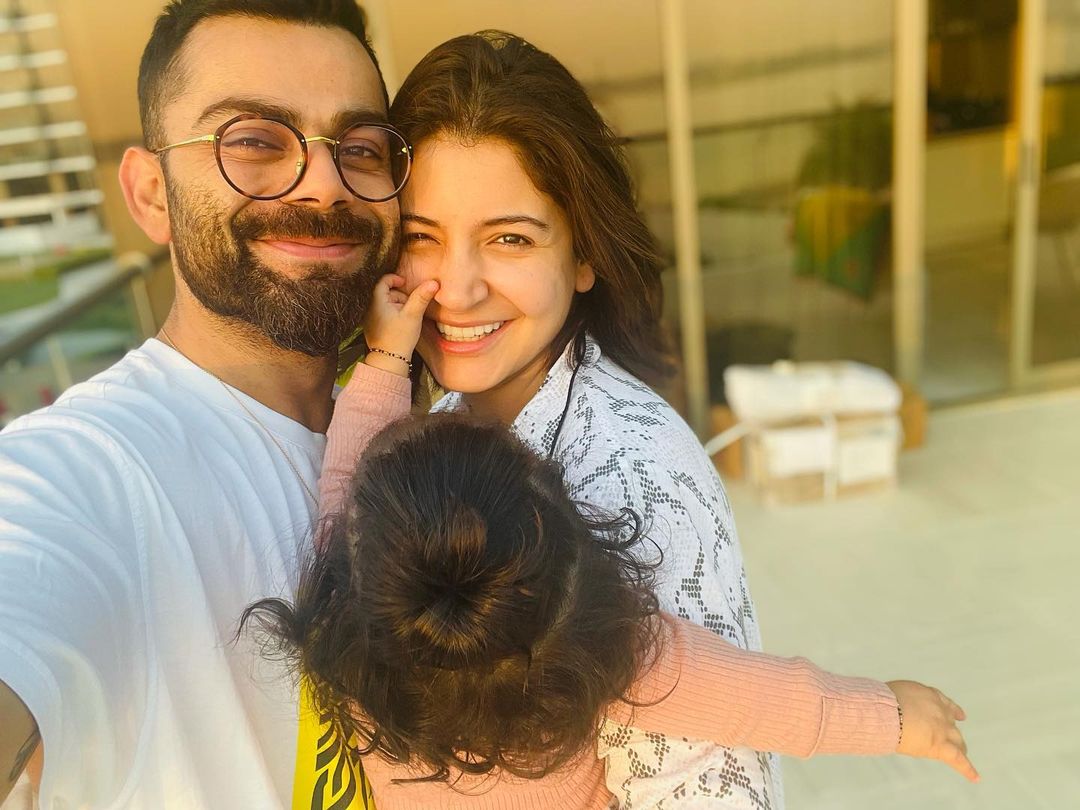 Virat Kohli and Anushka Sharma are doing everything possible to keep their daughter Vamika away from the spotlight. The couple have been very strict about their tiny tod’s privacy and have also requested the media portals to respect the same.

In an interview in the year 2020, Anushka shed light upon the topic and said, “We’ve thought about it a lot. We definitely do not want to raise a child in the public eye. We don’t plan on engaging our child in social media. I think it’s a decision your child should be able to take. No kid should be made to be more social than the other. It’s hard enough for adults to deal with it. It’s going to be difficult, but we intend to follow through.” 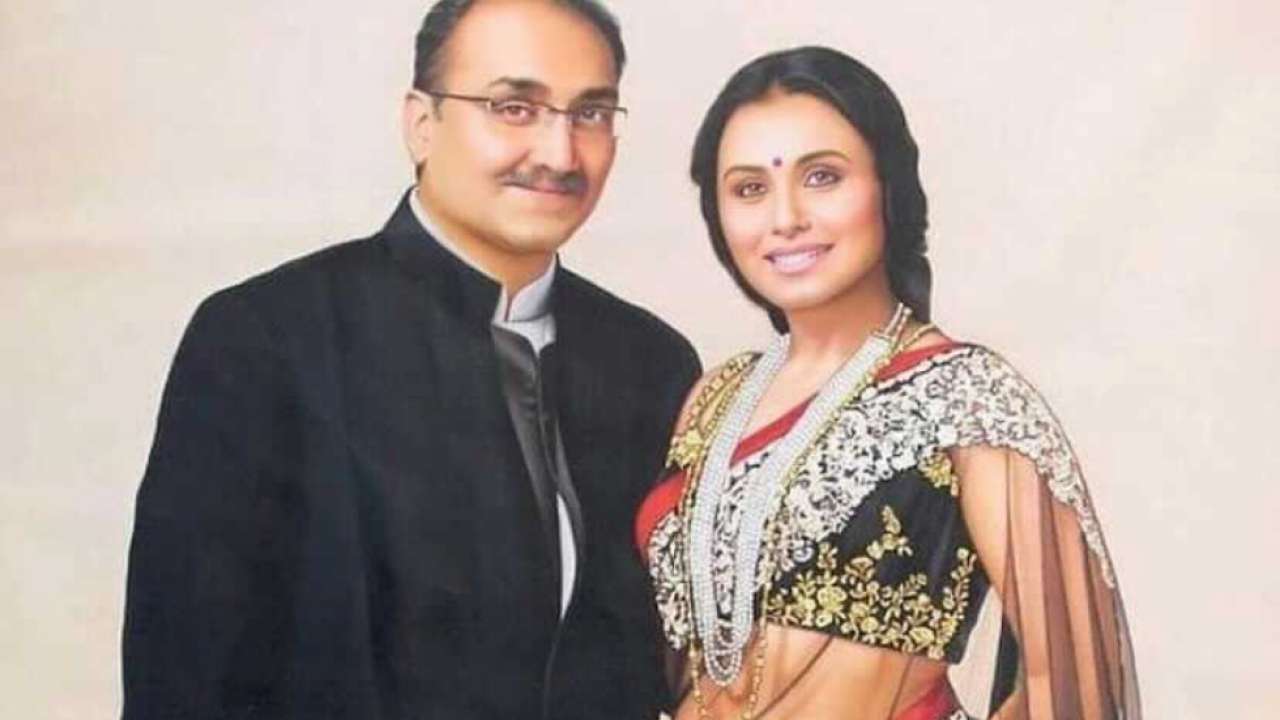 The couple who got blessed with a daughter named Adira Chopra, in the year 2015, have tried their best to give her a normal upbringing by keeping her away from the cameras. Rani and Aditya themselves are not on social media which gives us hints on how serious they are regarding privacy.

The actress had once opened up in the year 2019 about the paparazzi culture and said, “I was very clear, so was Adi, that Adira needs to have a very normal upbringing, and that can only happen when the attention is not completely focussed on her, and she isn’t in the limelight.” 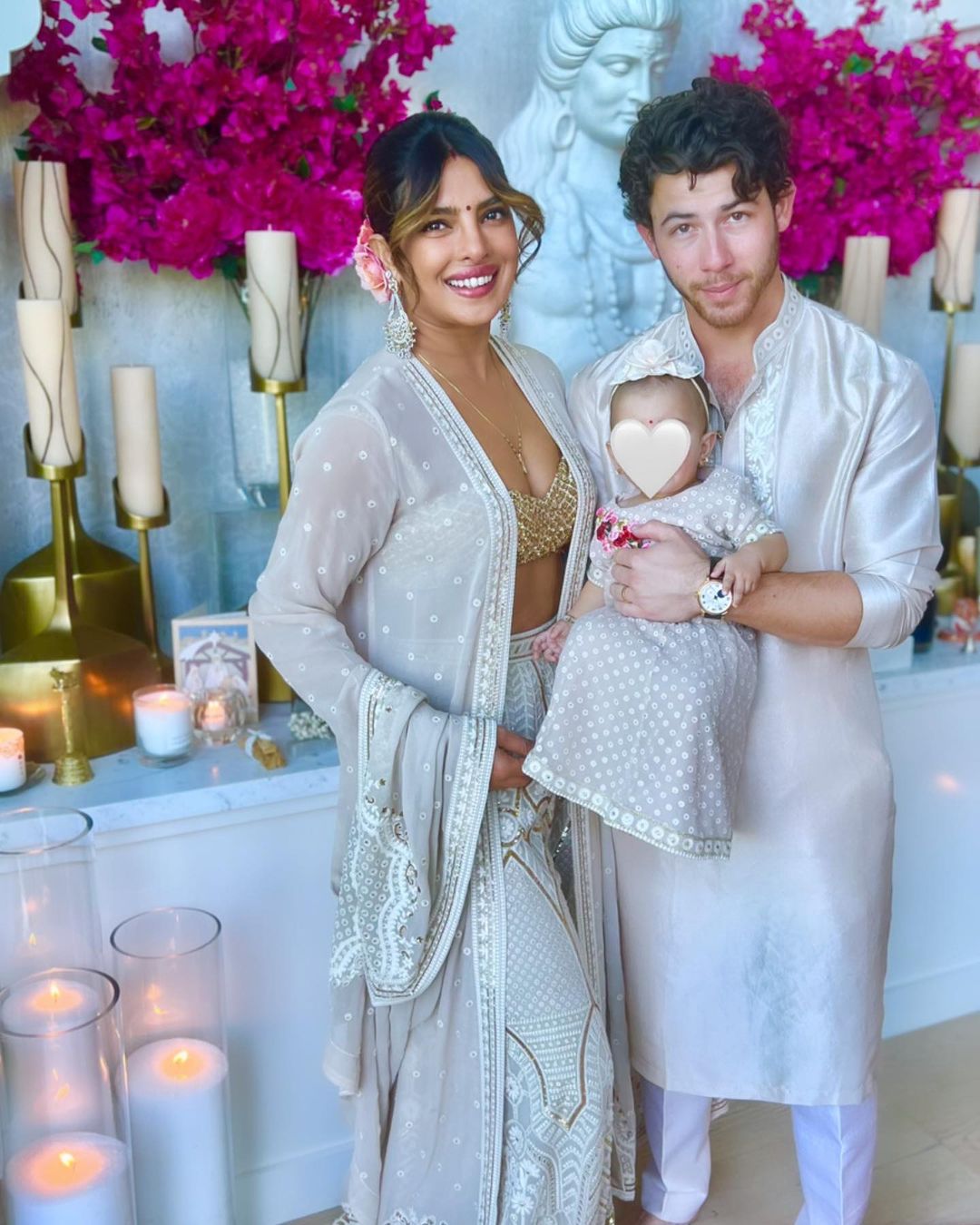 Priyanka Chopra Jonas and Nick Jonas too ensure that their daughter, Malti Marie Chopra Jonas’ privacy is maintained. Like the other couples mentioned above, Priyanka and Nick also hide their daughter’s face with a heart emoticon whenever they post her photos on social media.

The actress took to her Instagram post in the year 2022 to announce about the new addition to their family while also requesting for privacy and wrote, “We are overjoyed to confirm that we have welcomed a baby via surrogate. We respectfully ask for privacy during this special time as we focus on our family. Thank you so much.” 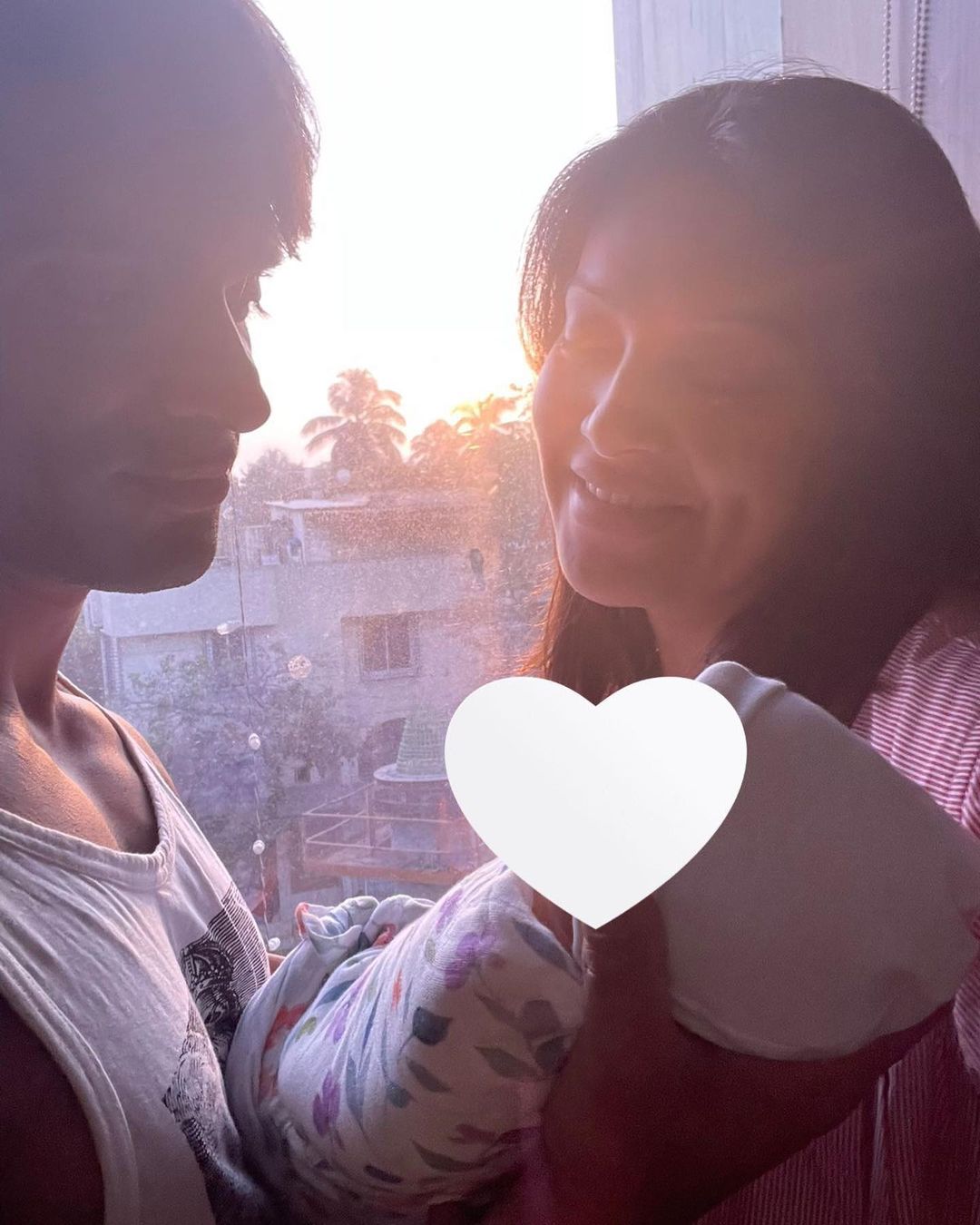 Bipasha and Karan also post their daughter Devi Basu Singh Grover’s pictures along with a heart sticker on it. The couple announced their baby’s name through an Instagram post in the year 2022.

Oscars 2023: From ‘RRR’ To ‘The Kashmir Files’, Here’s The List Of Indian Films That Are Eligible For Oscar Nominations