B-Town celebrities are always in the spotlight. Be it their personal life or their professional life, we keep coming across various rumours that surround them. And while some rumours turn out to be true, more often than not, they turn out to be mere rumours and fake news! On that note, here are 5 Bollywood celebrities who rubbished dating rumours. 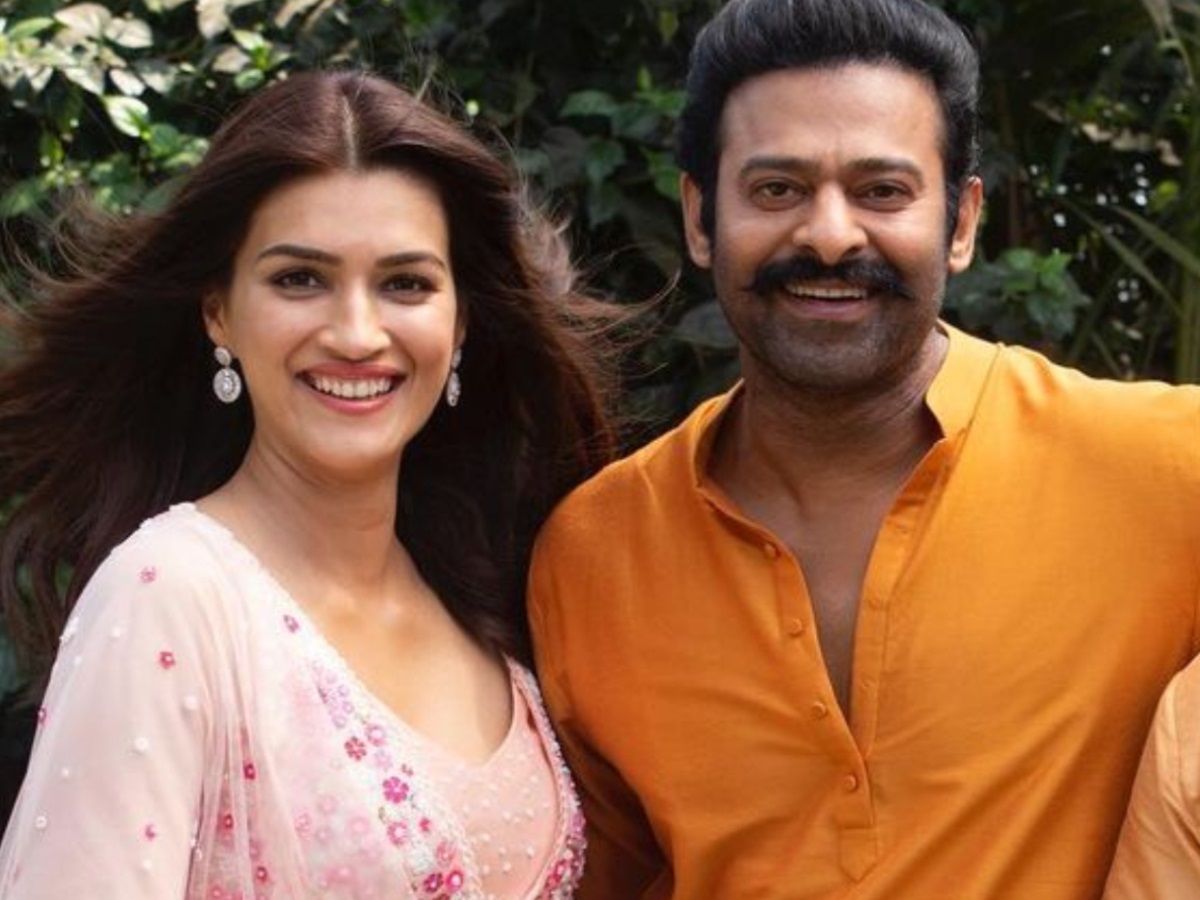 Recently on a dance reality show, the Bhediya actor Varun Dhawan dropped hints about Kriti Sanon’s alleged relationship with her Adipurush co-star Prabhas. Later, the actress took to her Instagram handle to rubbish the rumours by saying “Its neither Pyaar, no PR… our Bhediya just went a little too wild on a reality show. And his fun banter lead to some howl-arious rumours. Before some portal announces my wedding date- let me burst your bubble. The rumours are baseless!.”

While the rumours between the Freddy actor Kartik Aaryan and Hrithik Roshan’s cousin Pashmina Roshan created a buzz on social media platforms, a source close to Kartik confirmed that the actor is currently single and has no time for relationships! “There is no truth to these link-up stories. Kartik has been jumping from one film to another. The year has been super hectic for him with Bhool Bhulaiyaa 2 release earlier this year and Freddy now plus shooting for Shehzada and Satya Prem Ki Katha. He is at the top of his game is absolutely focused on his work. There is no time to invest in a relationship”. Recently, Kartik too opened up about the rumours and said “I have come to terms with the fact that my life will be out there but the other side of that is if there is a genuine friendship somewhere, they will still label it. So that kind of labelling sometimes creates a lot of problems between people so that is not fair. I am starting to get used to it but I’m not thick-skinned yet.”

The dating rumours between the Phone Bhoot actor Siddhant Chaturvedi and Big B’s grand-daughter Navya Naveli Nanda have been doing rounds since months but, Siddhant admitted that the rumours were baseless. During an interview with GOODTiMES, when Siddhant Chaturvedi was asked about a rumour he had heard about himself that he wished was true. The actor responded by saying that, I’m dating…seeing someone. I wish that was true.” Hence, they are not dating! 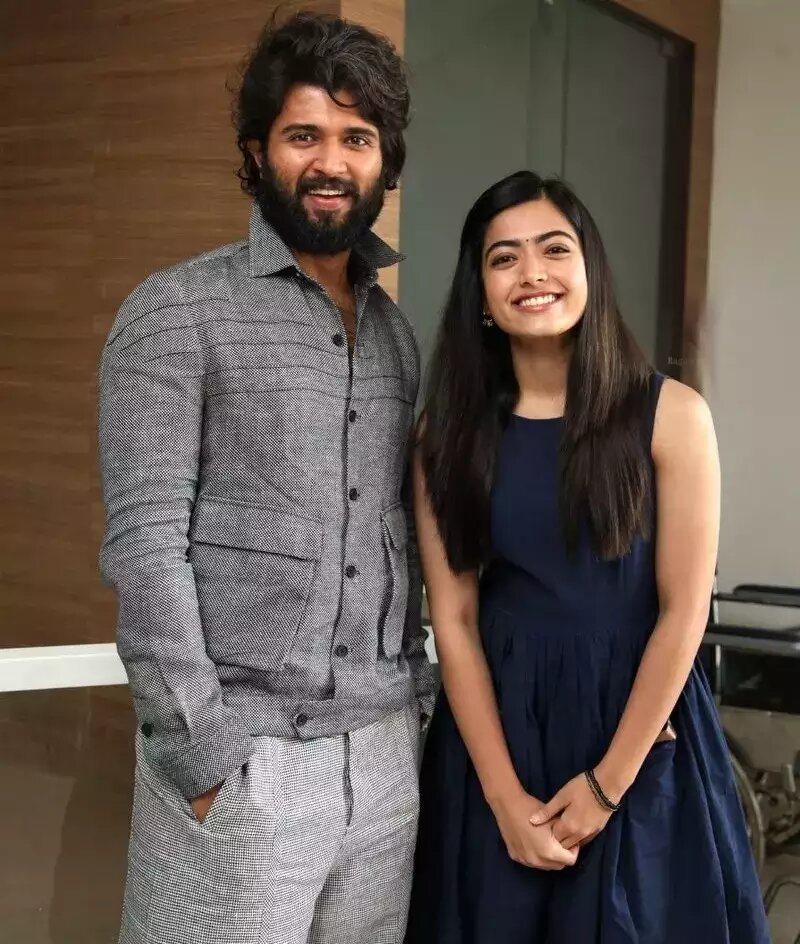 There have been rumours of Rashmika Mandanna and Vijay Deverakonda dating and while their on-screen chemistry is a hit, it seems like the duo are just good friends in real life. The actress denied the rumours by saying “I have always known, and I am very close to Vijay, which is why if I feel like asking about anything in the industry, I go and ask him. He is always there (for me). We are really close friends, and we share and discuss things… Early in our career, we did some of the biggest films together, and this time around he did a pan-Indian film with Liger, which he has received immense love for, while I have worked in a Hindi film (Goodbye). So, I believe, both of our careers have been different and we haven’t led each other’s journey so we can’t really speak for one another”. 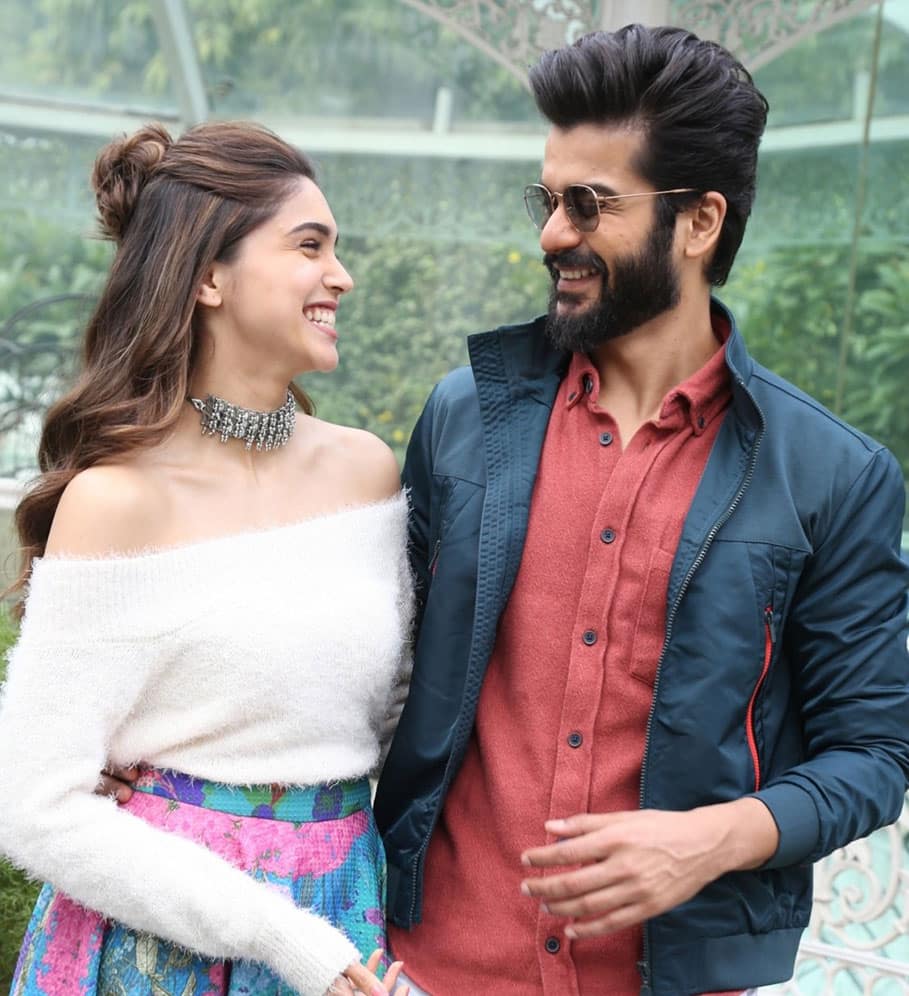 The Bunty aur Babli 2 actress Sharvari Wagh and Vicky Kaushal’s younger brother Sunny Kaushal’s dating rumours have been doing rounds on the internet. While they have been seen together at multiple occasions including ViKat’s wedding, it seems like both of them are just friends! Sharvari rubbished the rumours by stating “We really became very good friends and we have stayed friends for over the last four years. Kabir (Kabir Khan) sir was there, I was there, and he was there… we all have become such good friends for so long now. Honestly, the rumours are ‘very rumoured’, and I would say these are only ‘rumours”. 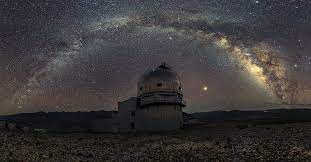