Ajay Devgn’s highly anticipated film Drishyam 2 hit theatres recently. If you’ve already watched the film and loved everything about it, here are 5 other spine-chilling thrillers that you can add to your watchlist while you cozy up in your blanket. 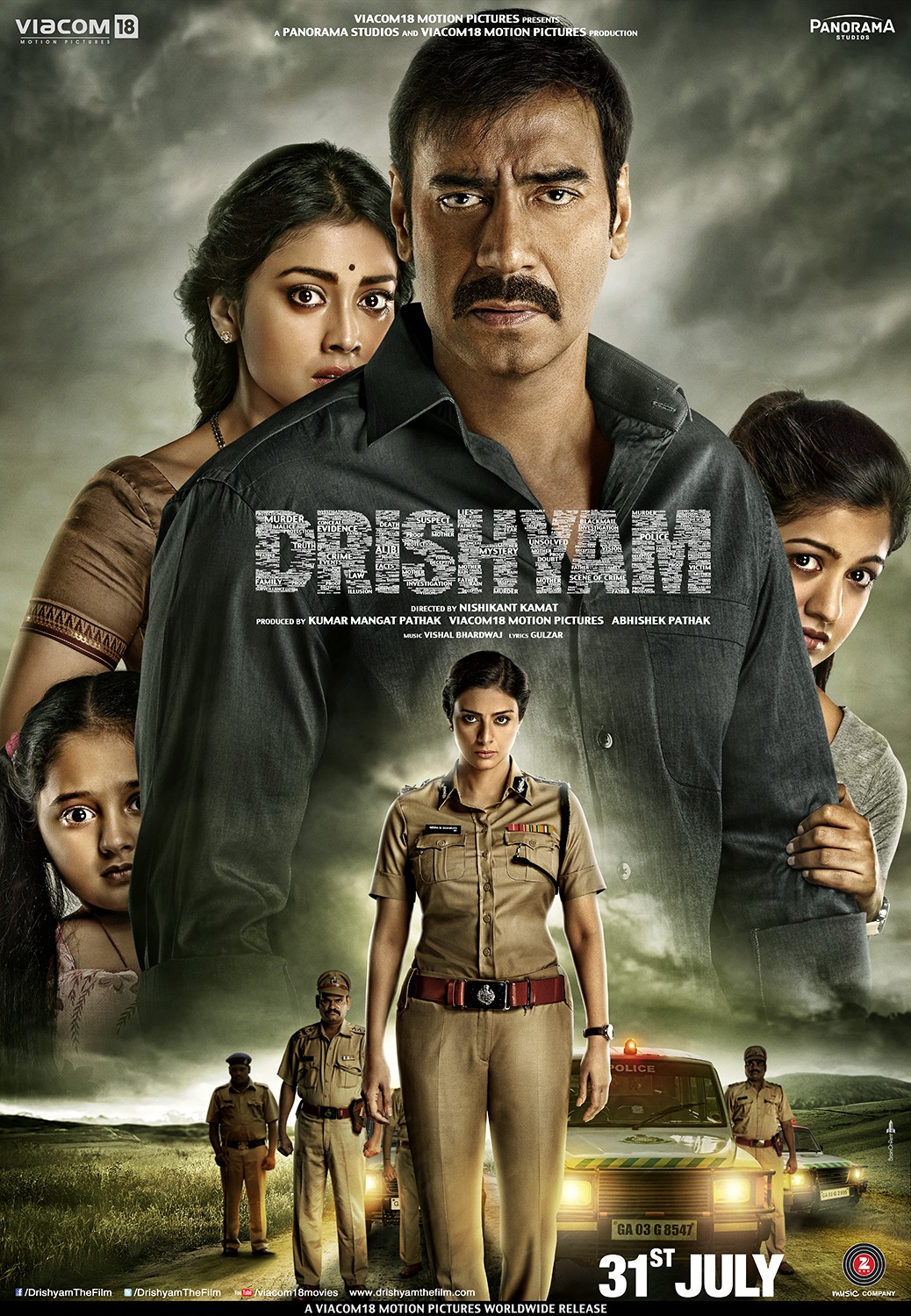 This film is the prequel to Drishyam 2 and it stars Ajay Devgn in the lead. No one does intense roles better than Ajay Devgn and the actor really set the bar high with his performance in this film that will keep you engrossed till the very end. Trust us, the film is definitely going to leave a lasting impact, and the twist and turns in the story will leave you wanting for more. Directed by Nishikant Kamat, the film is available on Disney+ Hotstar. 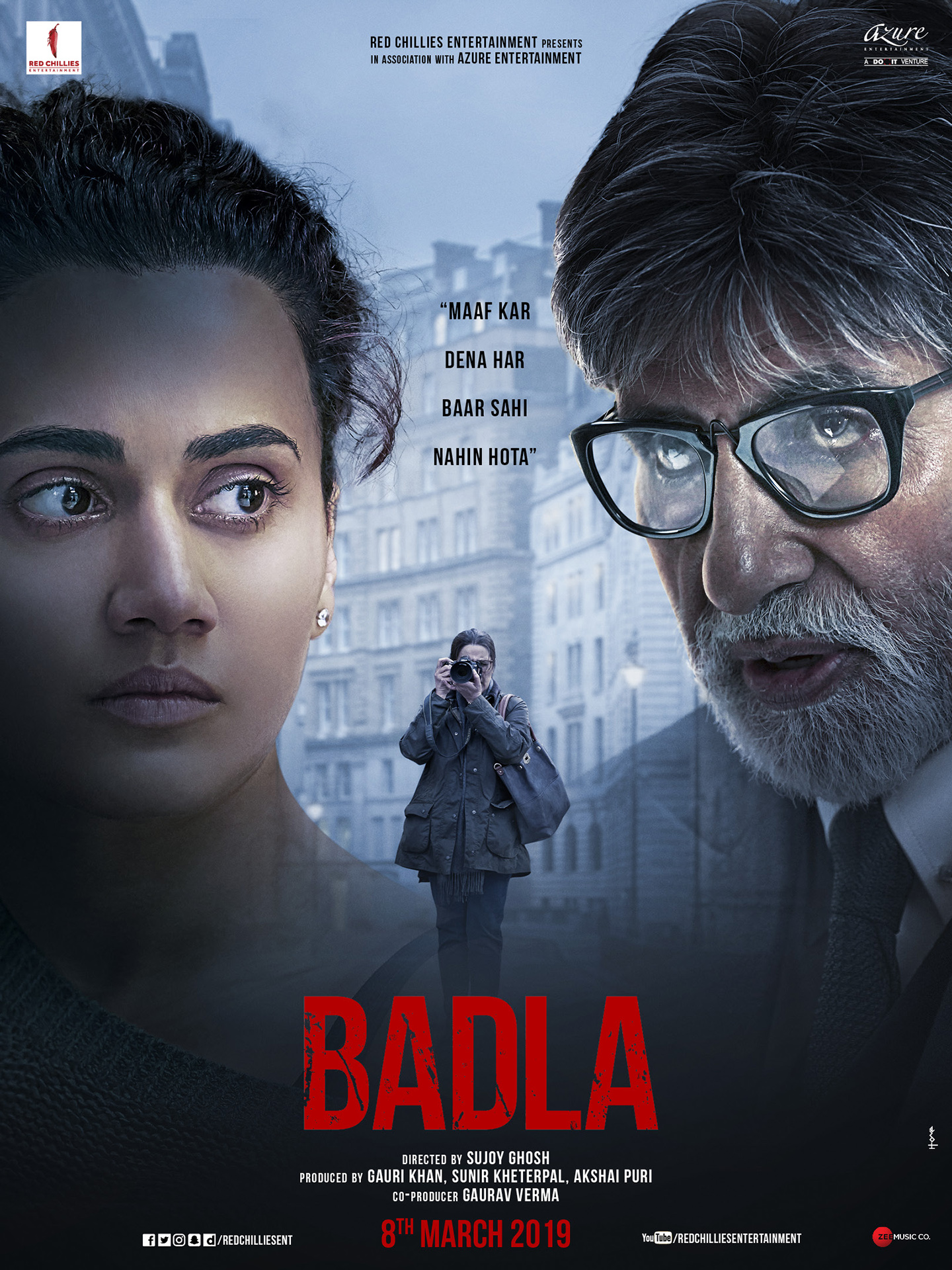 If you love courtroom dramas, then this film is perfect for you. It’s a mind-blowing thriller, with great performances that are convincing. The unending guessing game will make you want to watch this film and you’ll definitely get invested in the storyline of the film by the second half. Directed by Sujoy Ghosh, the film is available on Netflix. 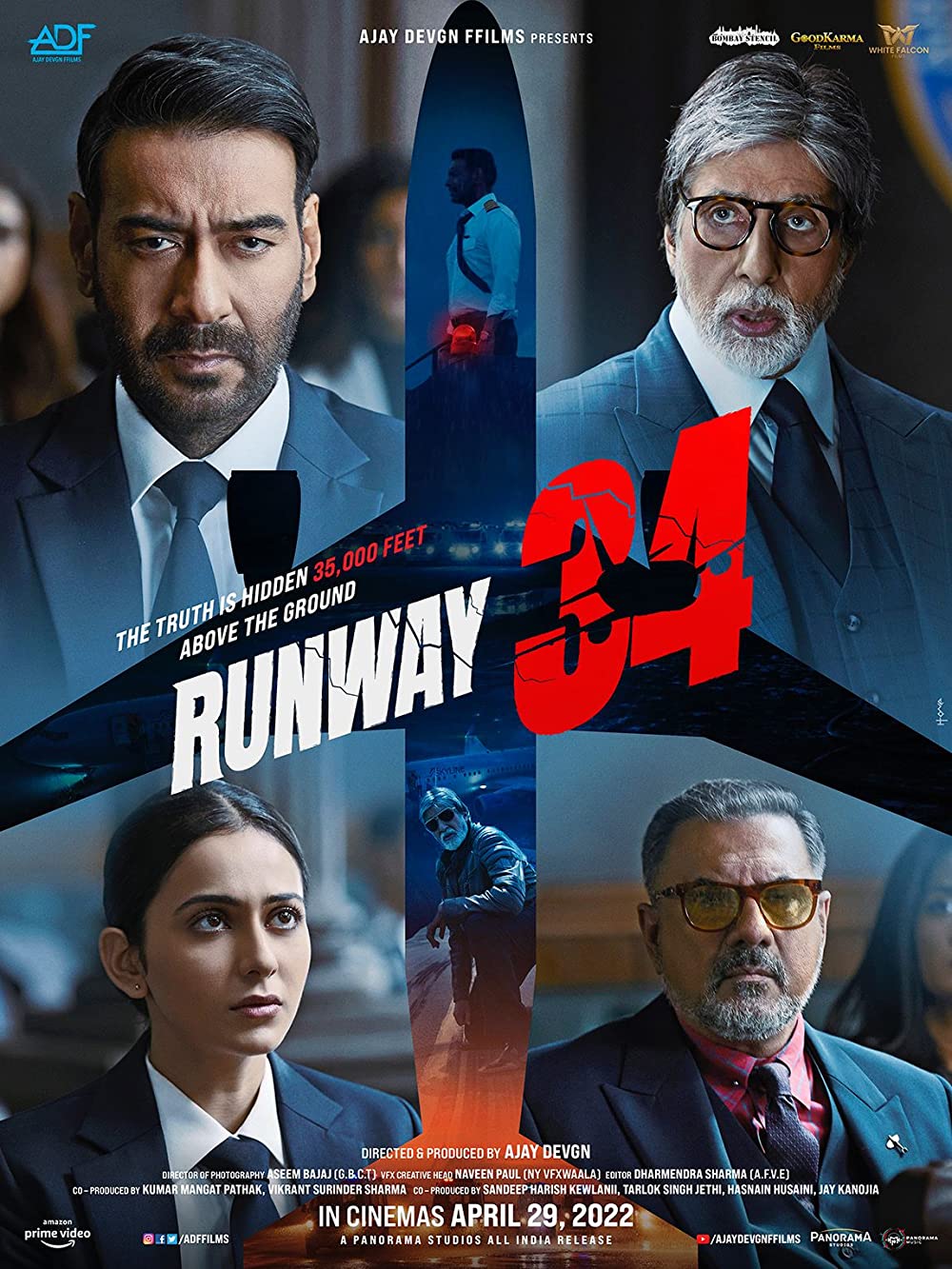 This edge-of-the-seat thriller will keep you hooked till the very end. Starring Ajay Devgn, Rakul Preet Singh and Amitabh Bacchan in the lead, this film will make you want to play detective. You’ll have a hard time figuring out who is at fault and who is to be blamed and that’s one of the highlights of this film. Directed by Ajay Devgn himself, the film is available on Amazon Prime.

Talaash: The Answer Lies Within 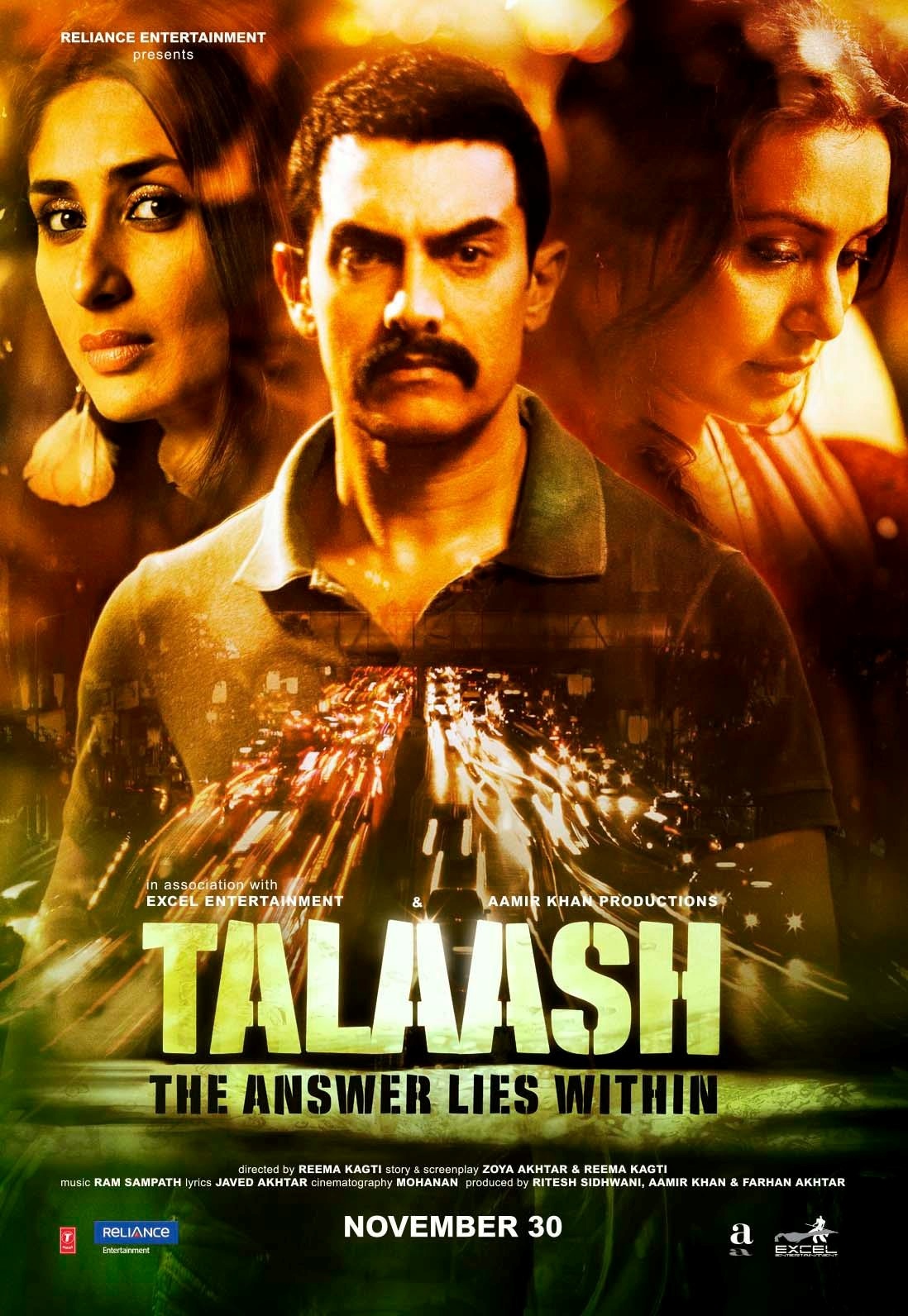 This Bollywood psychological suspense thriller starring Kareena Kapoor Khan, Aamir Khan, and Rani Mukerji is worth adding to your watchlist. It’s not just the storyline and screenplay of the film but, also the songs that will captivate you! It’s one of those films that has nail-biting sequences and a climax that’s worth all the effort. Directed by Reema Kagti, this film is available on Netflix. 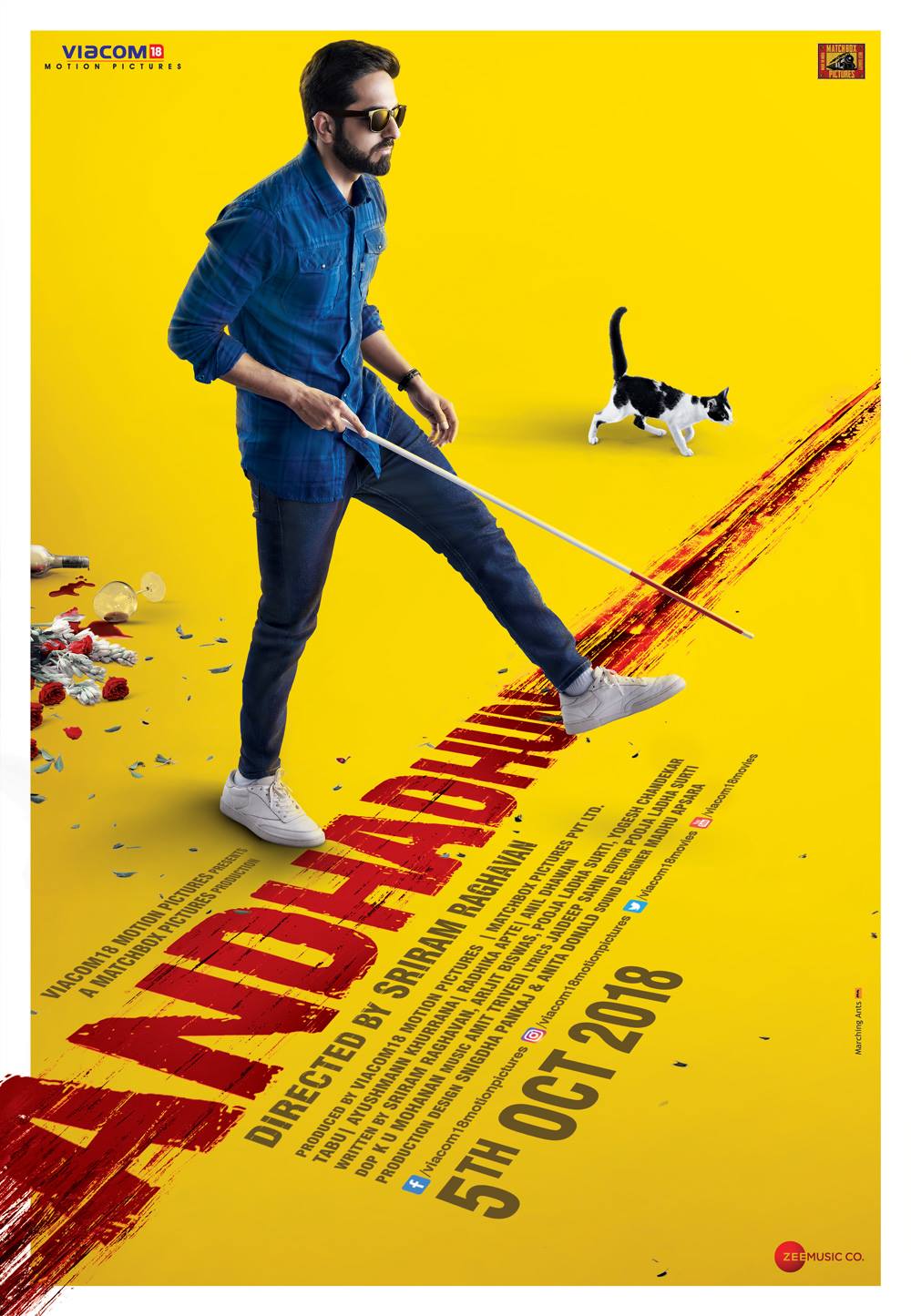 Andhadhun is one of Ayushamann Khurrana’s best performances. The film also stars Tabu and Radhika Apte and it makes for a fun watch, all thanks to the turns and twists we are introduced to in the film. The screenplay, the cinematography and the songs of the film are worth mentioning too and you won’t be disappointed! Directed by Sriram Raghavan, the film is available on Netflix.