Bollywood is more than just its films, its is the glamour and the magic that attracts millions of people to it. The larger-than-life movie stars and the fans are all part of Bollywood. Here are some books that will give you an insight into this world full of magic and its darker side.

Sholay: The Making of a Classic, Anupama Chopra 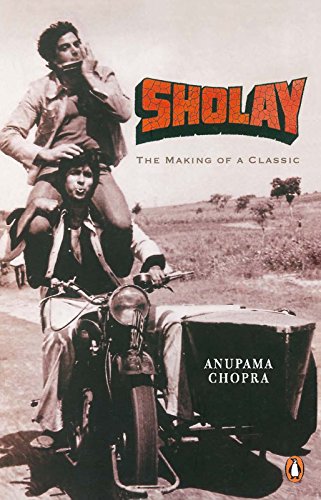 This book is about one of the biggest Indian films to date. It tells the fascinating story of how a four-line idea grew to become the greatest blockbuster of Indian cinema. It is written by National award-winning author and respected film critic Anupama Chopra. 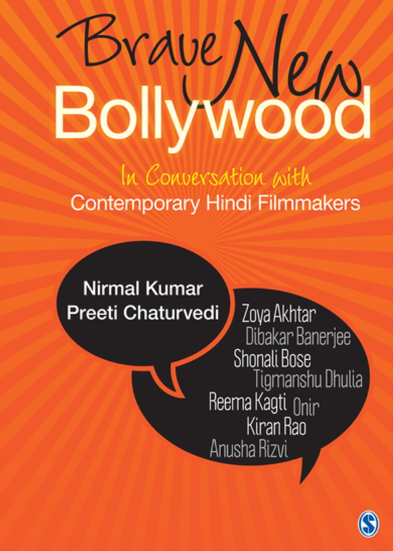 ‘Brave New Bollywood’ discusses the new attitudes towards filmmaking and how the experiences of making movies is changing over time. It also discusses the breaking of set rules by new filmmakers and how boundaries are being pushed. 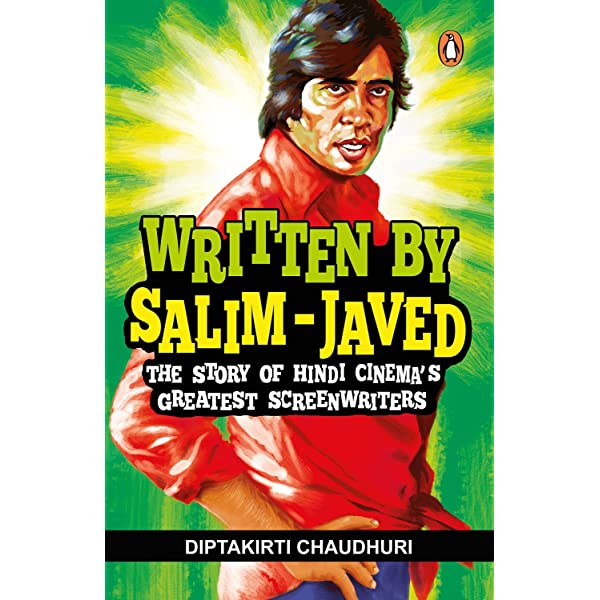 ‘Written by Salim-Javed’ tells the story of a dynamic partnership of Salim Khan and Javed Akhtar who changed the course of Indian Cinema. They are also responsible for the iconic ‘Angry Young Man’ image of Amitabh Bachchan. 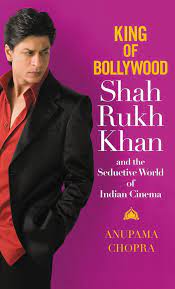 This book is about one of the biggest movie stars on planet Earth, Shah Rukh Khan. This book talks about his religion, family, and his success story. If you are an SRK fan you are going to love this book. 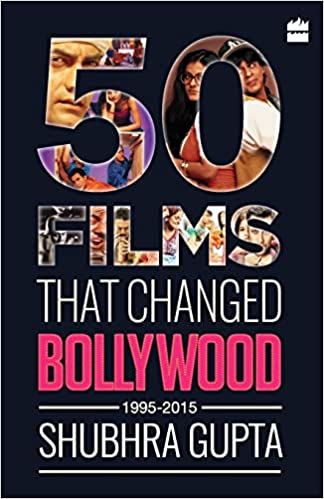 This book lists all the greatest movies, dissects what made them great and why audiences loved them. The book has all the classics from DDLJ to Bajrangi Bhaijaan, it includes fan favorites as well as critically acclaimed movies.

5 Awesome K-Dramas To Binge-Watch This September