2022 was a year filled with dreamy, fairytale celebrity weddings. From Alia Bhatt and Ranbir Kapoor to Richa Chadha and Ali Fazal, this year was surely the season of love for these tinsel town couples. While some celebrities had a grand celebration on their D-day, others chose to keep it private in the presence of their close family and friends.

While we wish the newly-weds a happy married life, here is a list of some of the most adorable celebrity couple weddings that we can’t wait for. 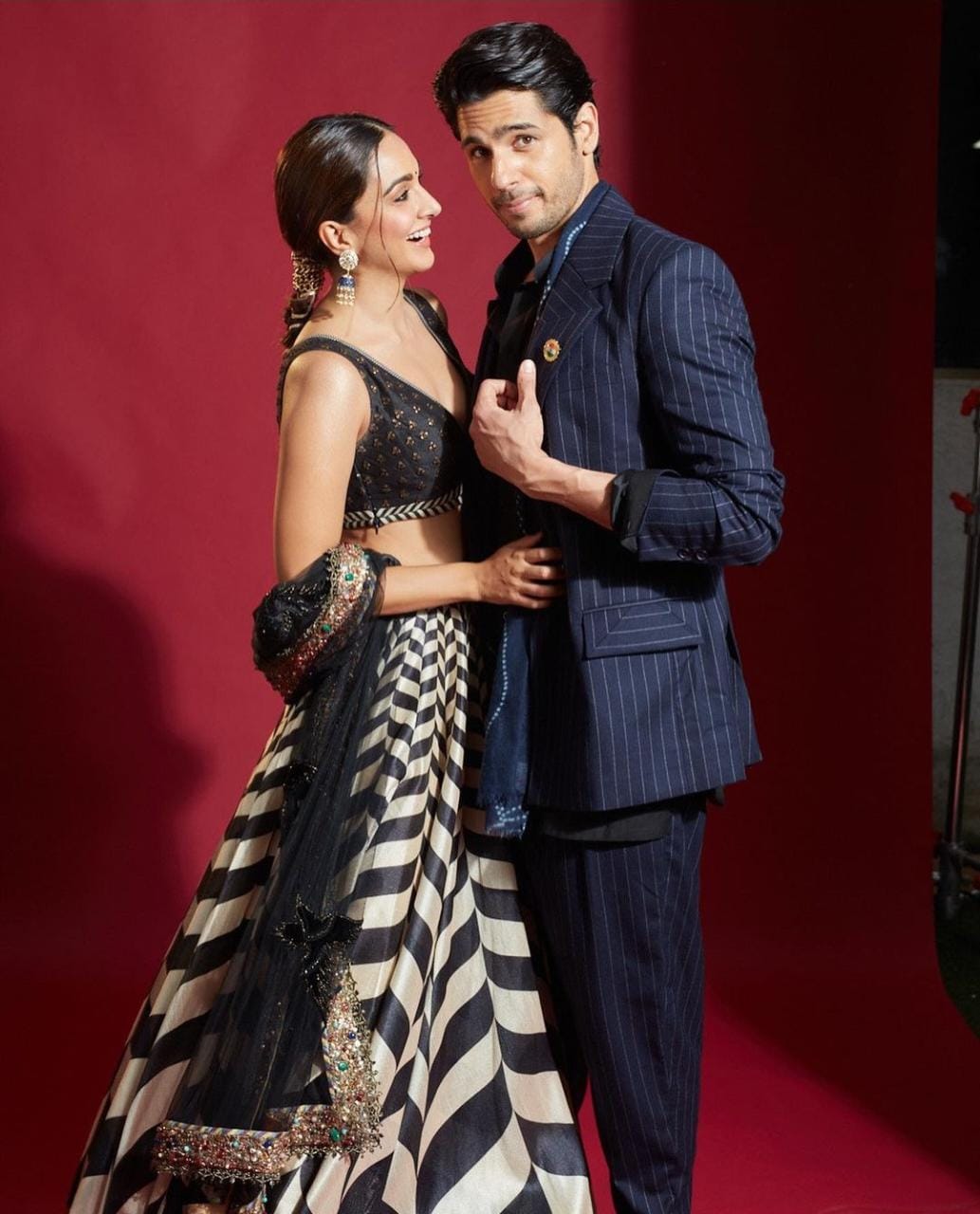 The ‘Shershaah’ couple that has been rumoured to be dating, Sidharth Malhotra and Kiara Advani have been trying to keep their relationship under wraps for the longest time. The two have been tight-lipped about their romantic affair and upcoming wedding, but if media reports are to be believed, the couple is said to tie the knot in December this year in an intimate affair.

As Kiara Advani and Sidharth Malhotra graced the koffee couch in different episodes of Karan Johar’s chat show, the two hinted towards dating each other as host KJo made sure the cat is out of the bag for the world to know. 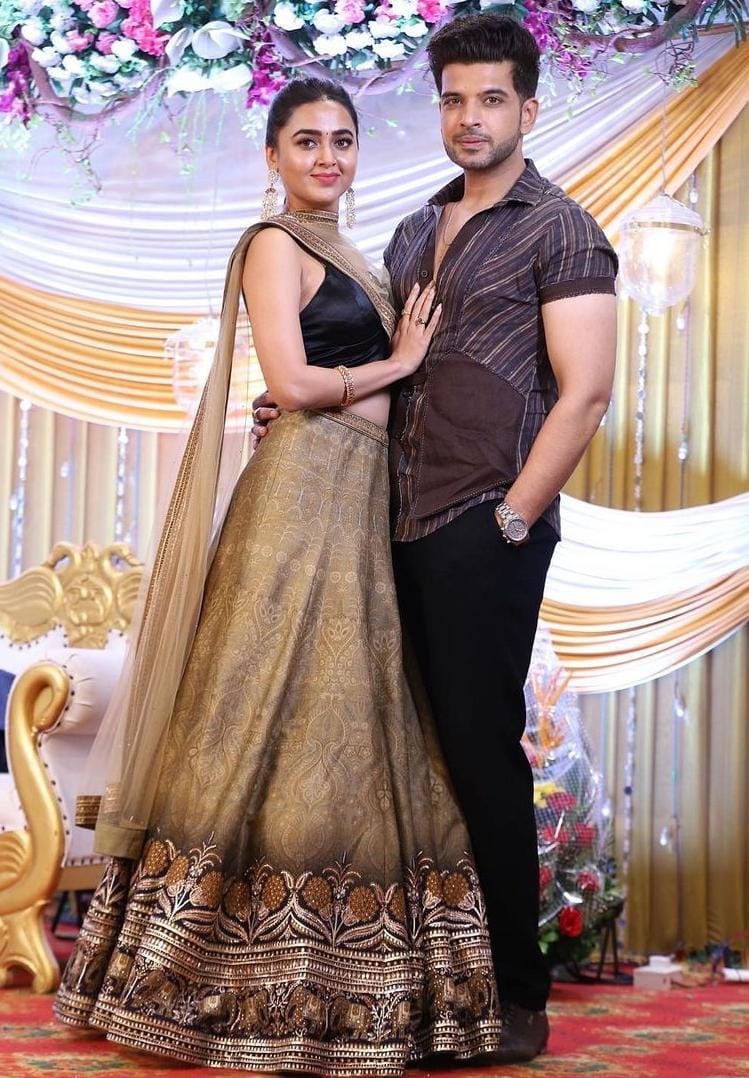 One of the most beloved actors of the television industry, Karan Kundrra and Tejasswi Prakash showed an instant connection as they met during Salman Khan’s show ‘Bigg Boss 15’. Lovingly called TejRan by their fans, the couple keep treating them with their lovey-dovey pictures on their social media accounts. Earlier this year, while talking about his marriage plans with girlfriend Tejasswi Prakash, karan Kundrra said, “Jaldi hi honi chahiye. Miyan bhi raazi, biwi bhi raazi, kazi bhi raazi.” 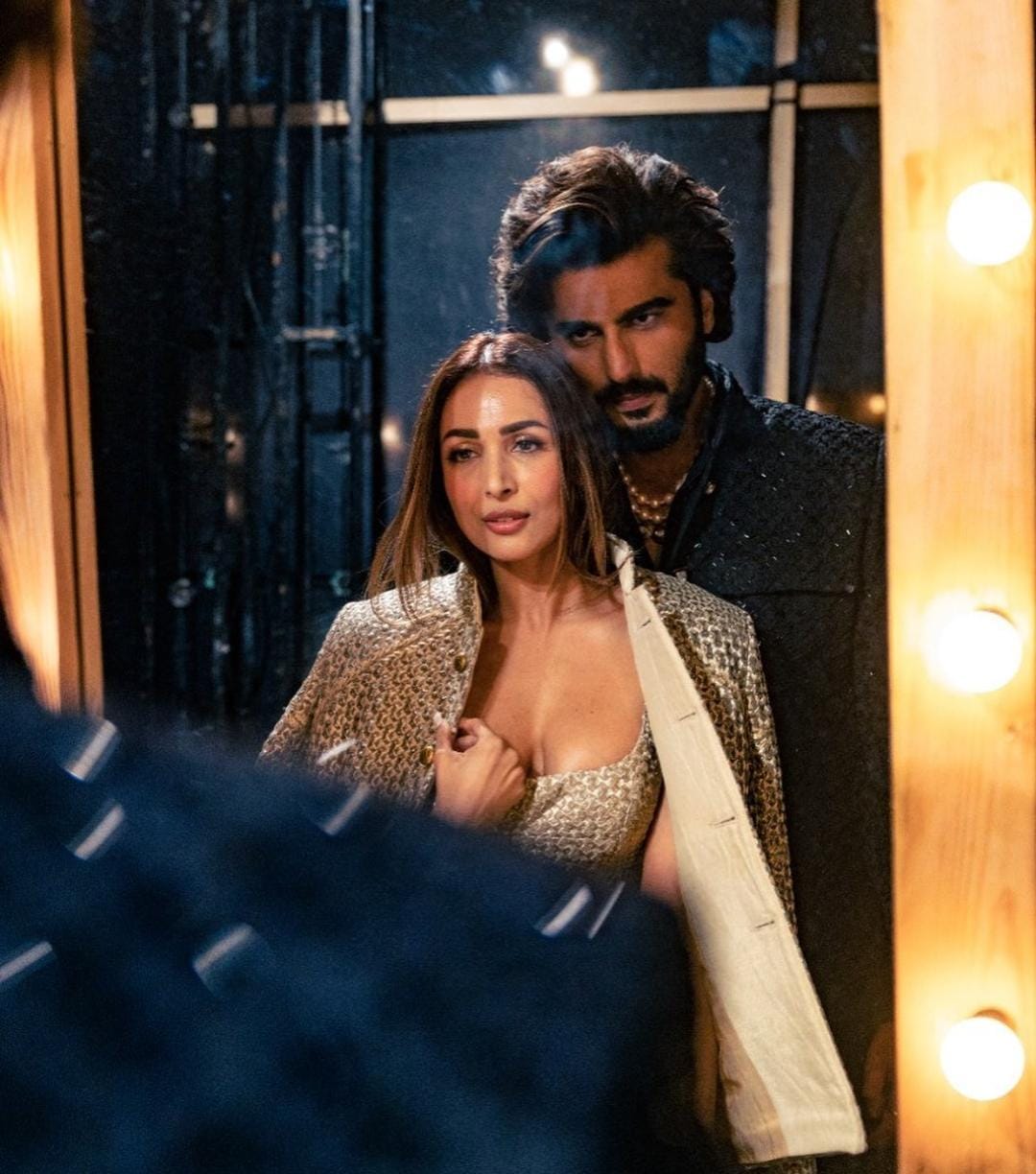 Malaika Arora and Arjun Kapoor have been dating each other for about three years now. The couple don’t shy away from posting about each other and keep on hyping each other time and again. The couple made their first media appearance at the Lakme fashion week in the year 2018.

Even though the couple gets trolled for the 12 years of age gap between the two, we just love the way they have each other’s back and can’t wait for the two to tie the knot. 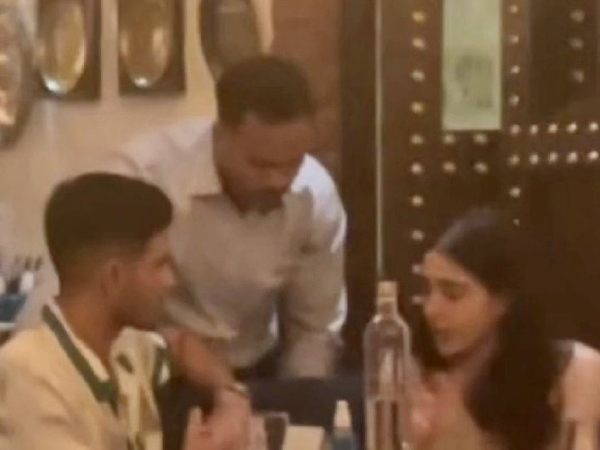 An actor-cricketer jodi has recently been in the news for their romantic relationship. Although the two have been papped together several times, Sara Ali Khan has been tight-lipped about the love affair while Shubman Gill recently addressed the rumors in an interview with Sonam Bajwa. When the cricketer was asked if he is dating the actor he immediately responded by saying ‘maybe’.

Rumors surrounding Sara Ali Khan and Shubhman Gill first began in August after the picture of two dining at a restaurant went viral. 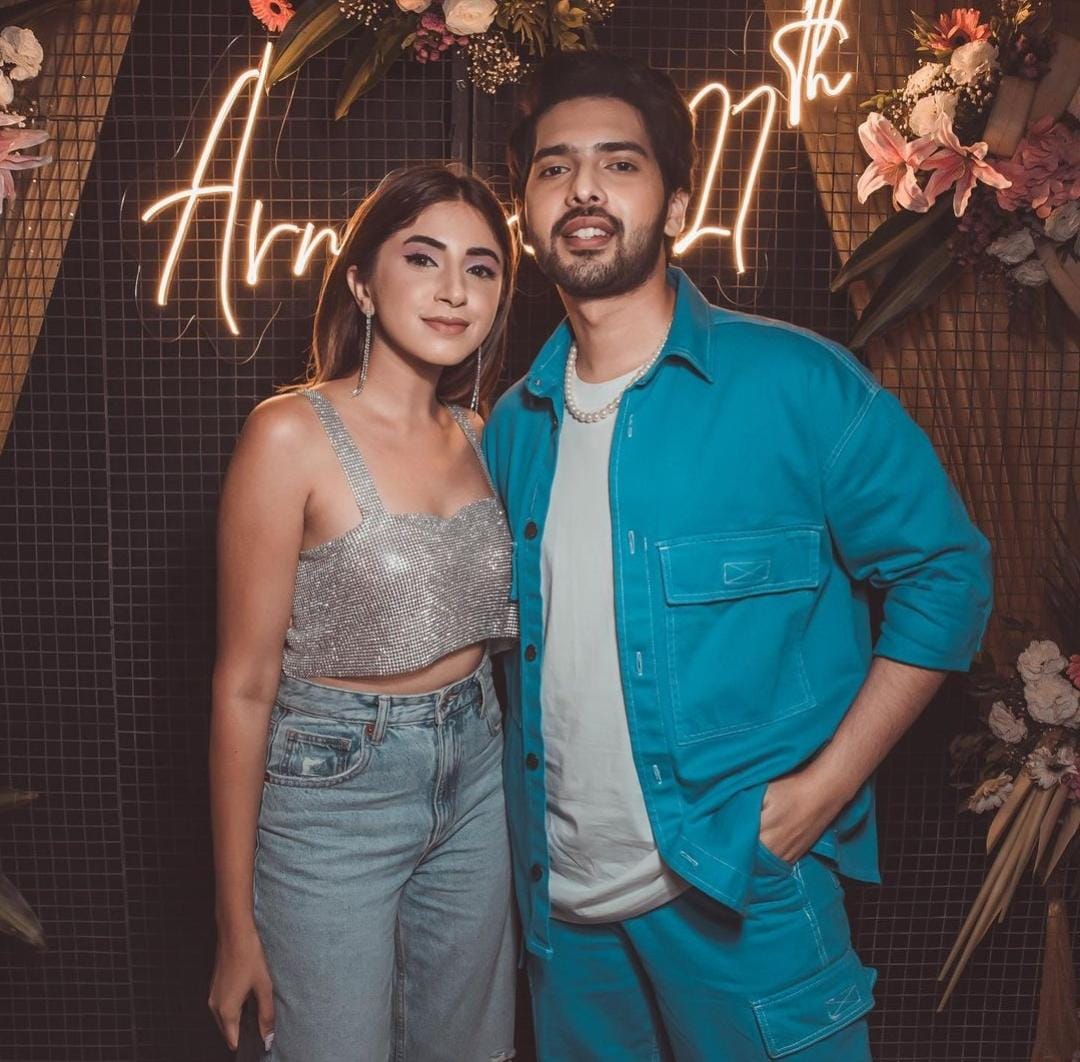 The charming singer who is well known for his mesmerizing voice, Armaan Malik is a celebrity who rules our hearts. The heartthrob of the nation has been dating lifestyle blogger Aashna Shroff for a long time now but their relationship has seen ups and downs. The two started dating each other in 2017 but their relationship didn’t last long after which they parted ways.

However, the two got back together in 2019 and have been going strong ever since.

Who is your favourite celebrity couple? Let us know in the comments below.