We all love watching our favourite singers perform live on stage but, there’s a lot that goes on behind the scenes that we don’t know about. Even their personal lives remain a mystery to us and documentaries are one of the best ways to get to know them personally, beyond their music and the glitz and glam.
If you want to delve into the lives of some of your favourite singers, then here are some interesting documentaries on Hollywood singers and bands that you must add to your weekend watch list.

This Is Us, One Direction

One Direction spilt long ago but, before they split up, they were quite the rage in their heydays and they also gave us some smash hits that we find ourselves going back to even today. This boyband, consisting of Zayn, Liam, Harry and Louis had our hearts but, they left us with some good memories to cherish. Released in 2013, This Is Us, gives fans a chance to reminisce about 1D’s glorious days and if you were ever a 1D fan, this documentary should be on your watchlist. 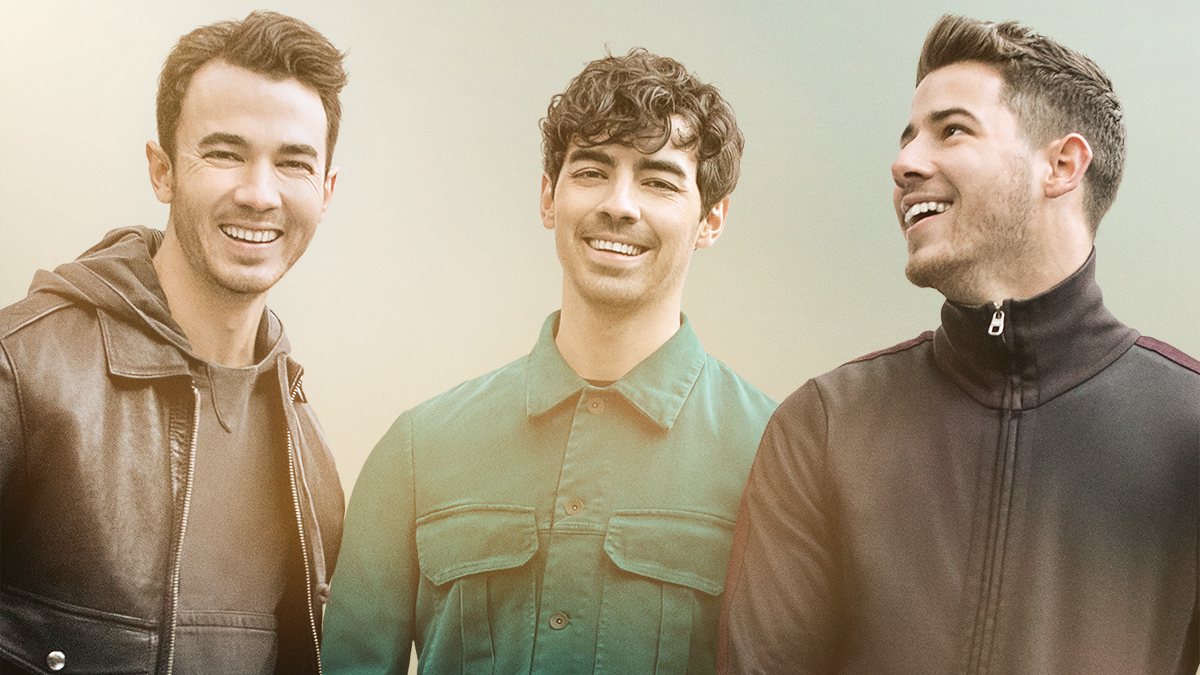 This documentary will take you through a combination of backstage chit-chat, rehearsal footage and all the things that went into Beyonce’s iconic 2018 Coachella performance – the first time a Black woman headlined the music festival. The documentary also pays homage and celebrates all the Black creatives and women that came before Beyonce. 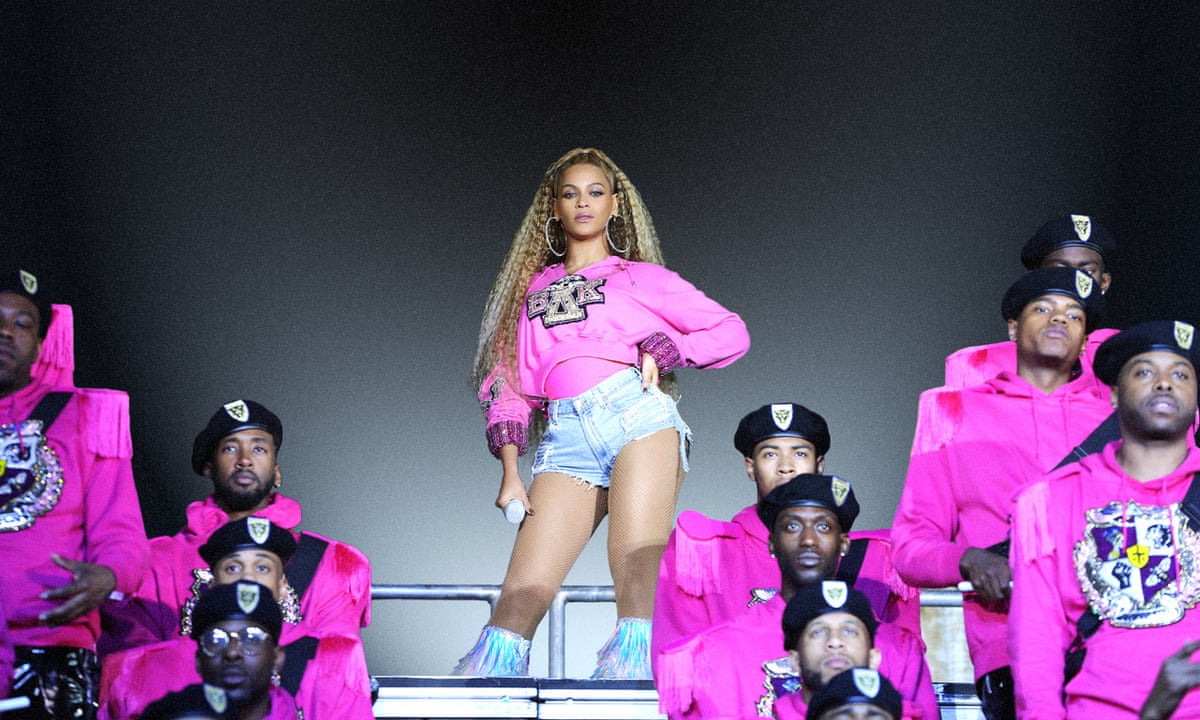 We all know Lady Gaga as a powerful singer but, little did we know she was struggling with her own issues. In this documentary, we see Lady Gaga’s true side as she opens up about her anxiety, imposter syndrome, fibromyalgia and talent. The pop-star gets real and shows her raw self to all her fans in this documentary and she also shares her opinions on society’s view on femininity, sexuality and success, among other things. 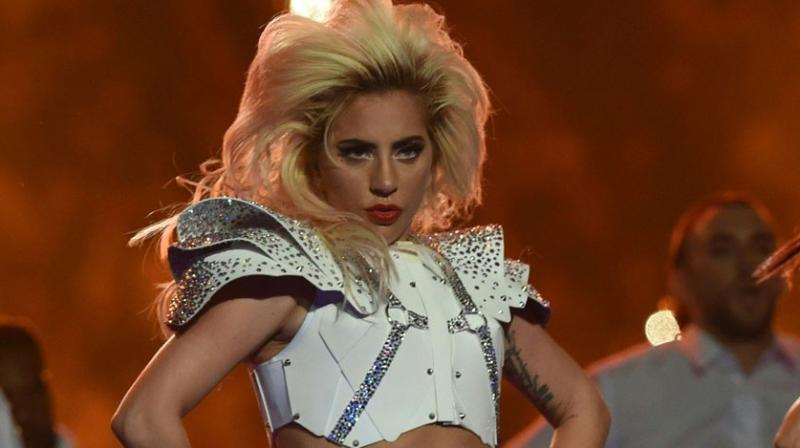 Taylor Swift has ruled our playlist ever since we were kids. And, while most of her songs are break-up songs that are inspired by her past relationships, in this documentary the singer-songwriter gets candid about the role politics plays in her music. With this documentary, she also hopes that her fans can see her not just as an artist but also an activist. 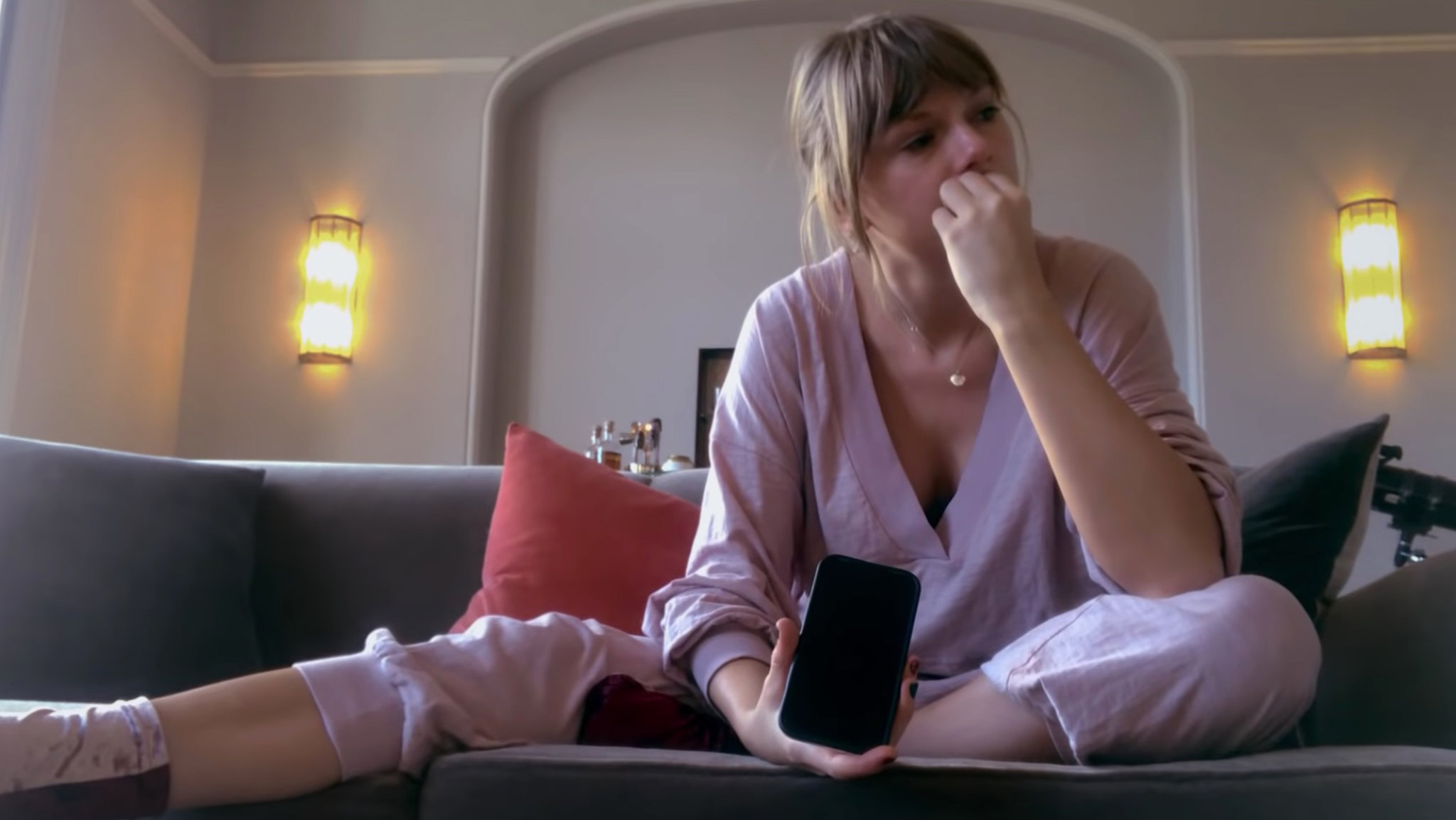 5 WEIRDEST Shoes That Might Make You Question Your Footwear Choices