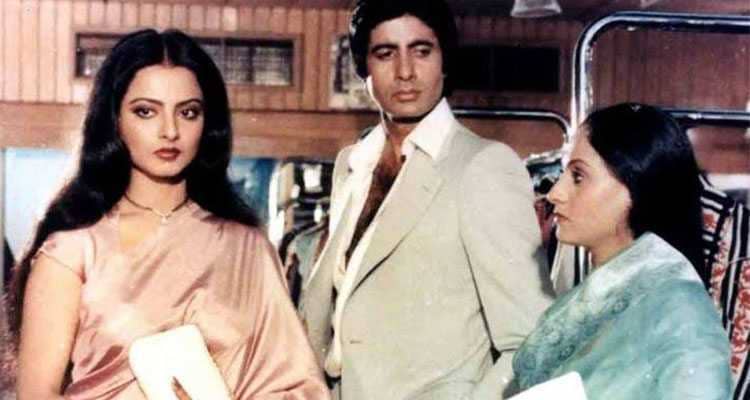 Bollywood has always promoted the idea that marriages are everybody’s ‘happily ever after’. While having a big fat Indian wedding is something that almost every other Indian dreams of, in the real world marriage is not just a bed of roses with a fairytale ending. And, that’s something some of our directors have highlighted in their films. These directors have burst this bubble of a happily ever after and have shown the reflection of the society through their films. From cheating partners to loveless marriages, here are 5 films on complex marriages that you need to watch. 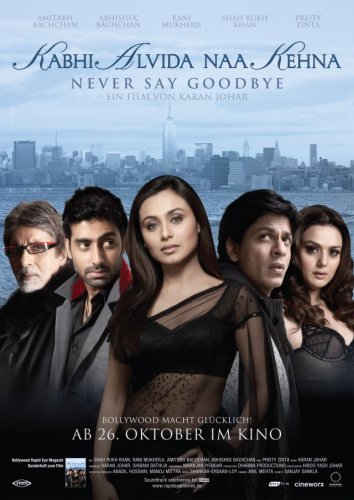 A football player Dev is married to a successful fashion editor Rhea and Kindergarten teacher Maya is married to Rishi who is an event planner. The couple’s lives intersect and Dev and Maya get into an extramarital affair.

A Yash Chopra film that revolves around the story of a loveless marriage where Amit marries his deceased brother’s pregnant fiancée Shobha and decides to bury his past and love for Chandani. The 1981 film starring Amitabh Bachchan, Jaya Bachchan and Rekha. One can watch this film on Amazon Prime Video. 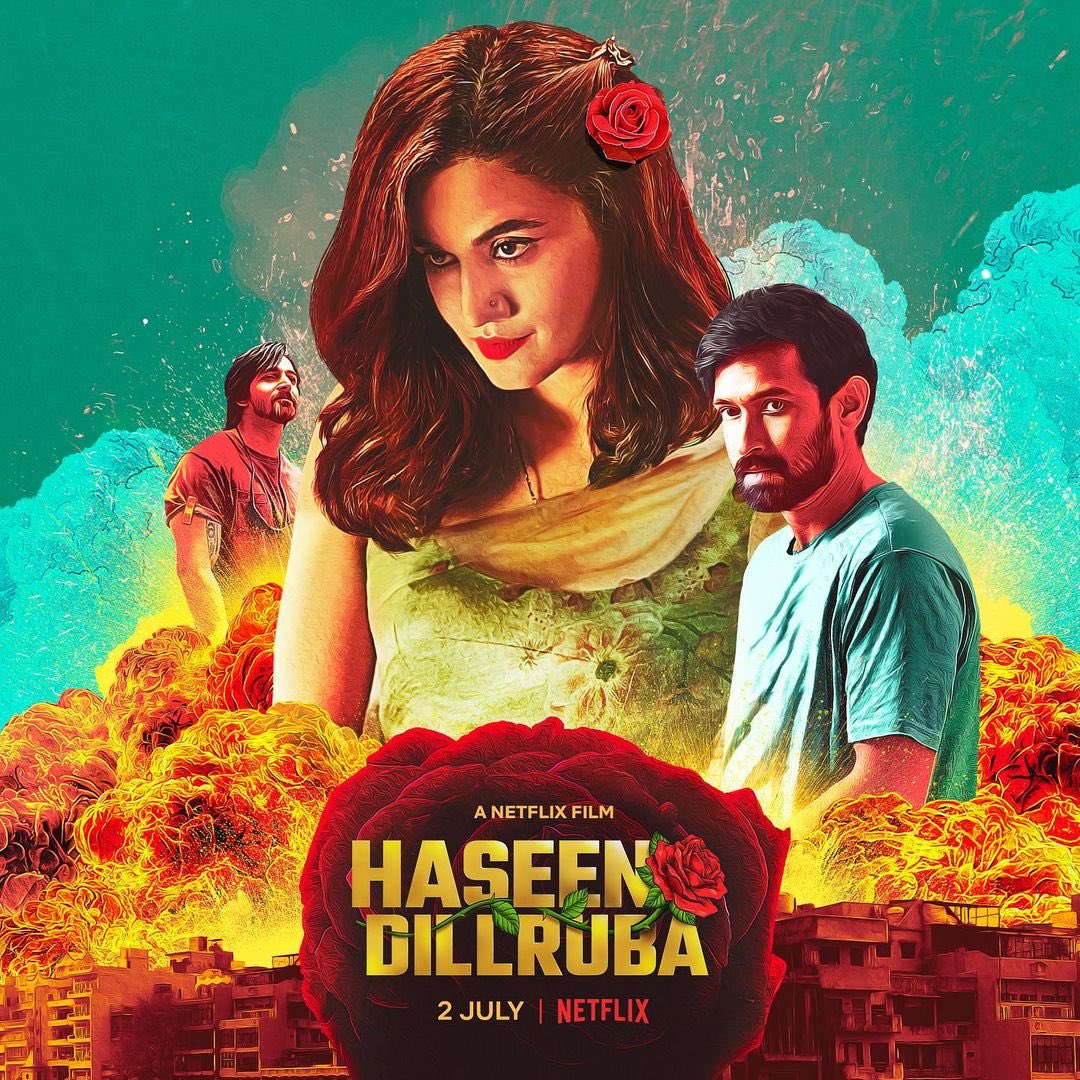 A Netflix original film helmed by director Vinil Mathew is a story of a wife who becomes a suspect for her husband’s murder in a tale of thorny marriage and extramarital affair. The film starring Taapsee Pannu and Vikrant Massey is a romantic thriller film that will leave you astonished with its twists and turns. 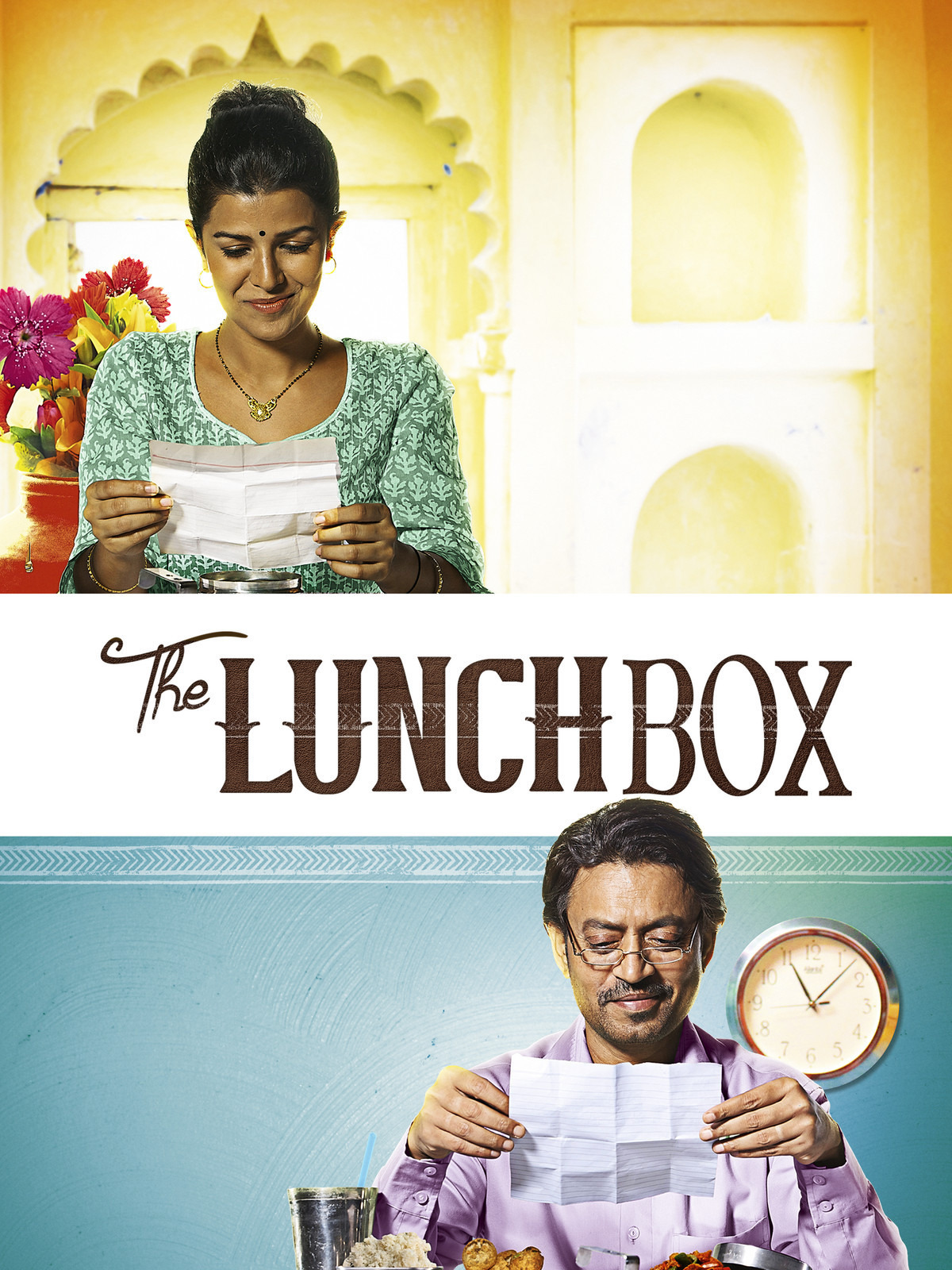 A housewife’s efforts to add some spice in her stale marriage by preparing a special lunch for her husband reaches the wrong address, and an unusual friendship between two strangers begins.  With a mesmerizing performance given by late actor Irrfan Khan and Nimrat Kaur, Lunchbox is a film that will keep you engaged with it’s sweet little gestures and a tale that depicts the circumstances of every other household. 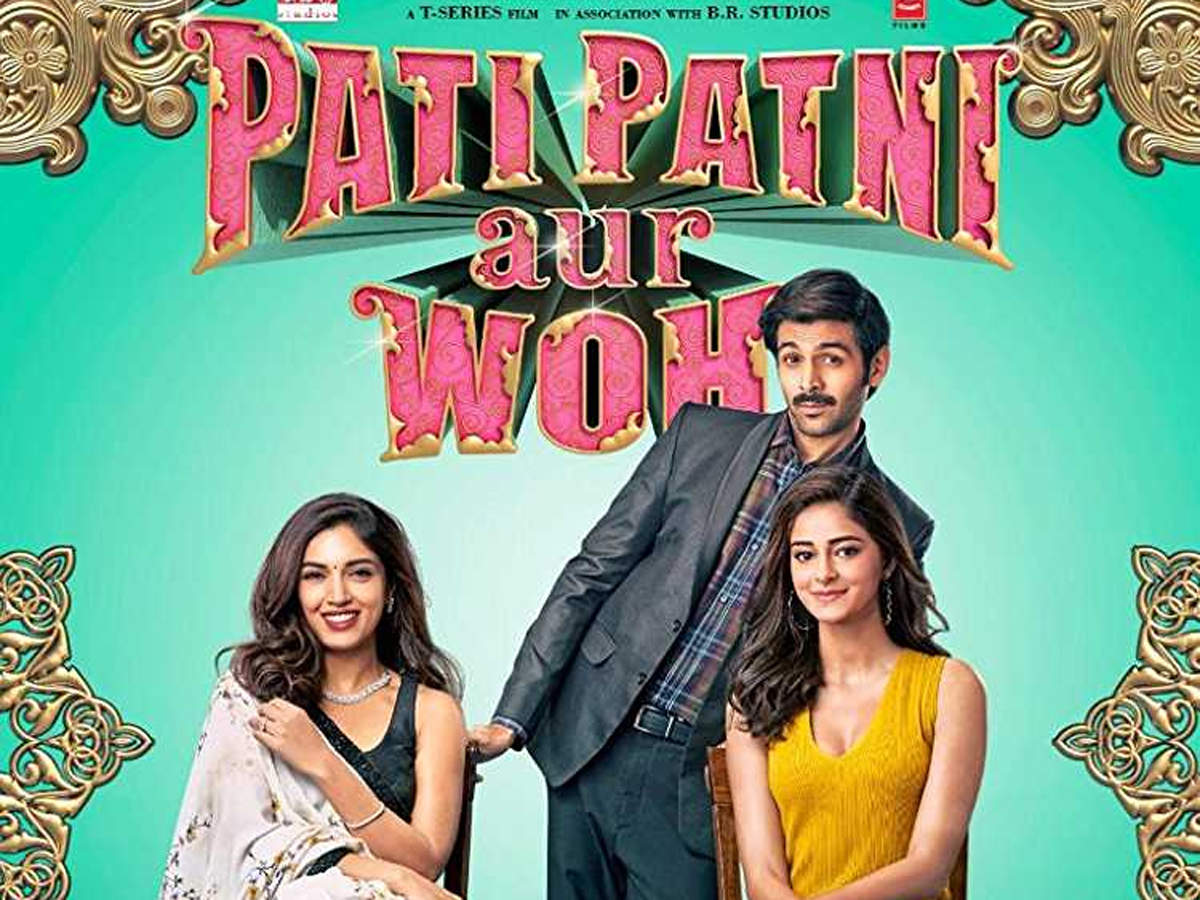 Story of a married man’s life that takes an unexpected curve when he meets a young fashion designer and gets torn between his wife and another woman. Bhumi Pednekar’s spectacular performance along with Kartik Aaryan and Ananya Panday’s fun filled avatars will take you on an emotional rollercoaster.