Well, there’s nothing better than watching some of our favourite films that we have loved, and binge watched a million times over the years, right? So here goes.

This Aamir Khan and Darsheel Safary starrer film focuses on a very important message – every child is unique. This lighthearted, yet hard-hitting, film is a must watch for all those who want to see a great camaraderie between a teacher and a student. Directed by Aamir Khan, this film is available on Netflix. 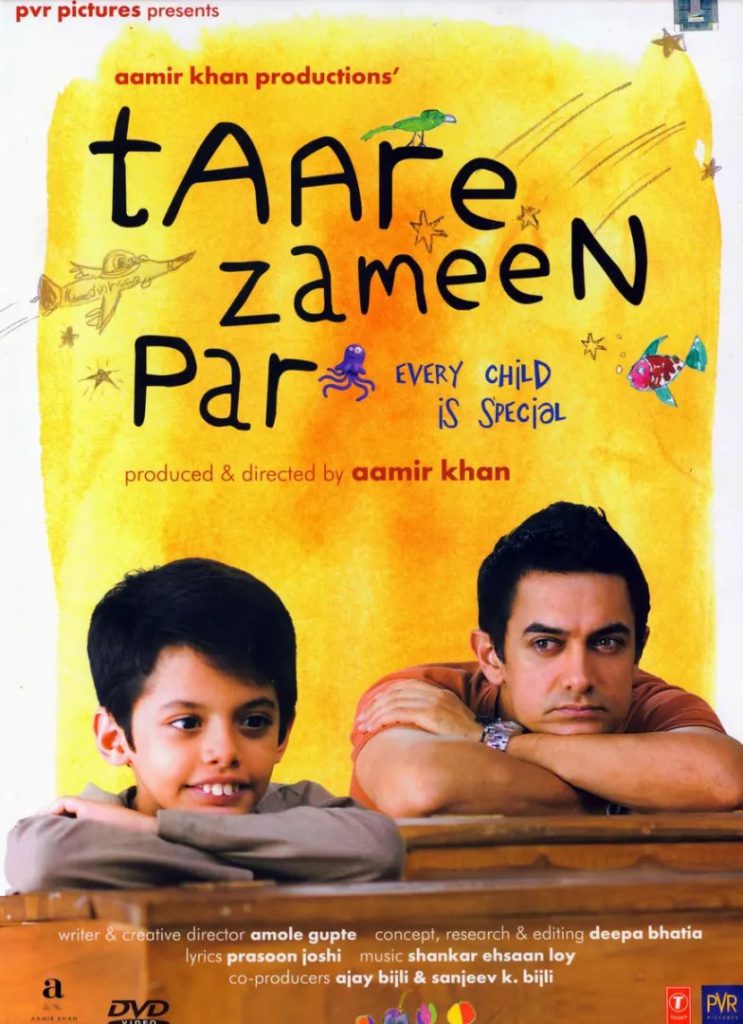 This horror-comedy starring Amitabh Bachchan and Aman Siddiqui is about a friendly ghost and a mischievous child. Add this film to your watchlist if you want to feel the spooky vibes while you cozy up in your blanket. This film also stars Juhi Chawla in a pivotal role and Shah Rukh Khan in a cameo so that’s an added bonus. Directed by Nitesh Tiwari and Vivek Sharma, the film is available on Amazon Prime. 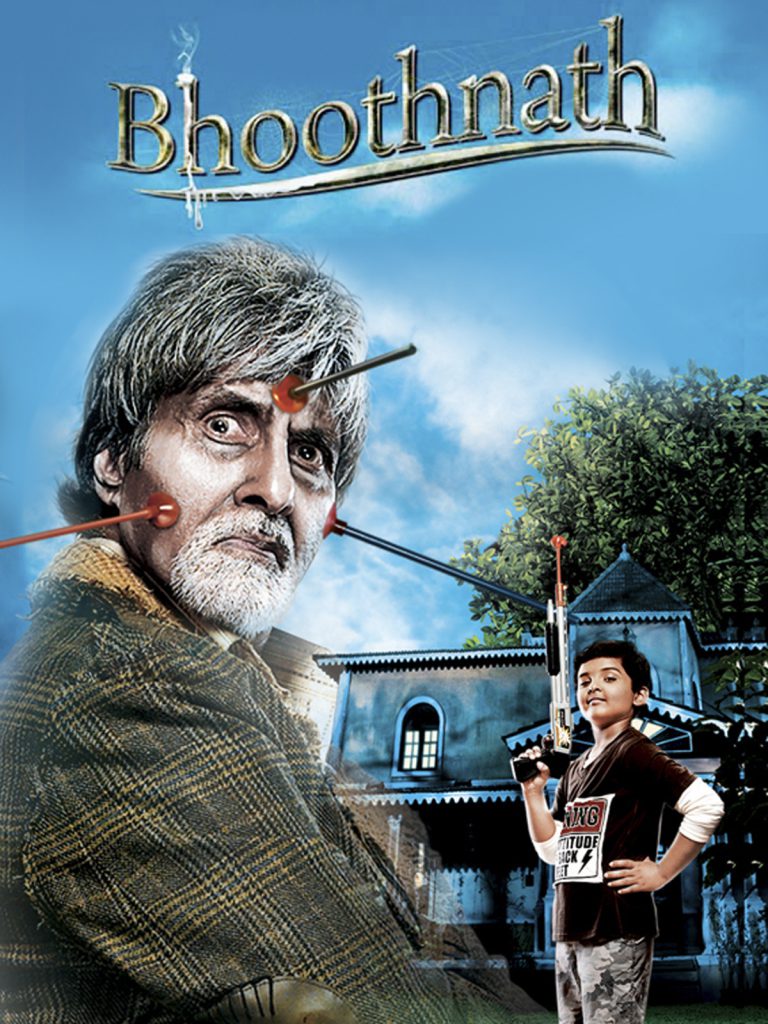 The Nitesh Tiwari and Vikas Bahl directed film follows a group of kids who call themselves the ‘Chillar Party.’ This funny, engaging, light-hearted film teaches valuable life lessons and the importance of friendship for both children and adults, and frankly, in today’s day and age, it’s a lesson that we need to revisit. The film is available on Netflix. 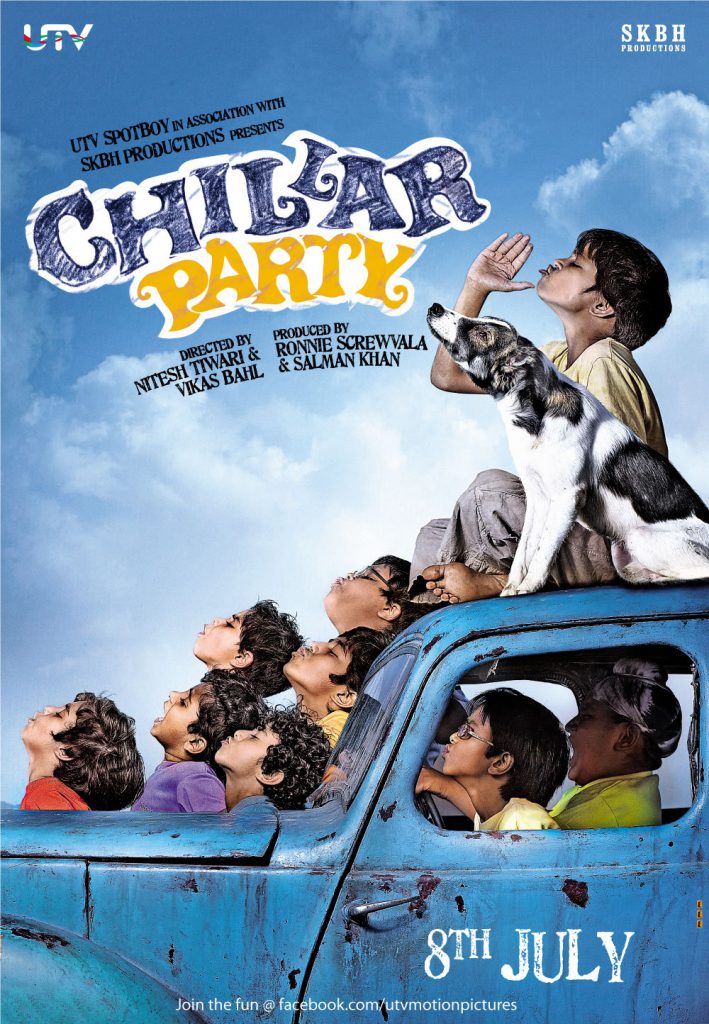 The Amole Gupte directed film is about a student who is punished quite often for not bringing his tiffin. The film beautifully explains the importance of friendship and frankly, that’s a lesson we all need to recall and remember in today’s day and age where we don’t have time for our loved ones anymore. You’ll definitely weep while watching this film so keep those tissues handy. It is available on Disney+ Hotstar. 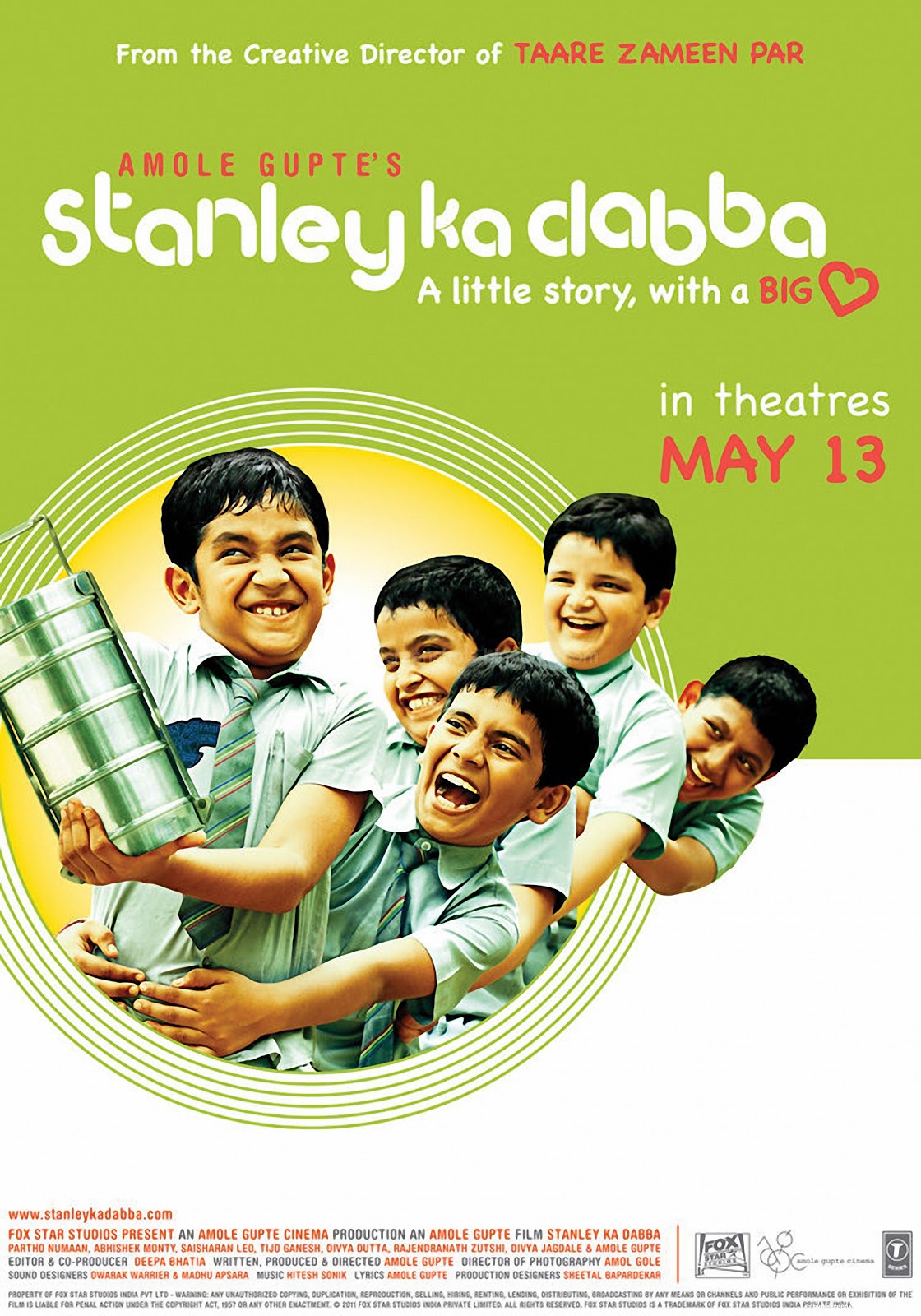 Directed by Rakesh Roshan, this 2000’s sci-fi film that can’t be missed. It’s a cult classic to say the least. The film follows the story of Rohit (played by Hrithik Roshan) who befriends an alien. The alien then helps Rohit to overcome his disability by giving him special powers. The film is available on ZEE5. 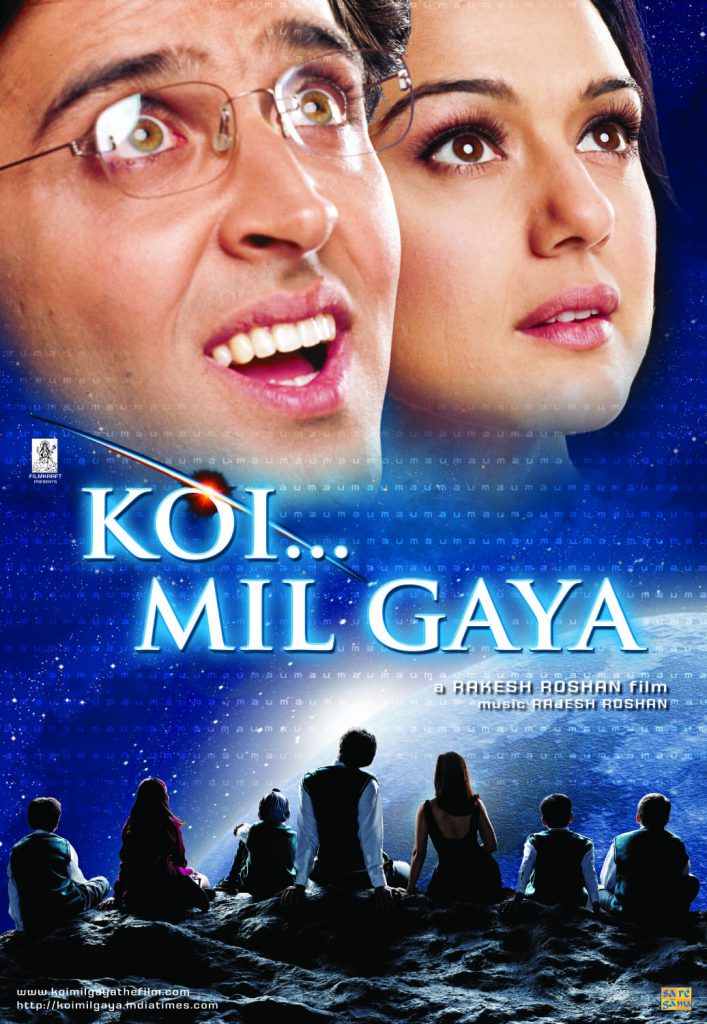