‘Jodiyan Uppar Wala banata hai’ is something that we all have heard while growing up but we still can’t get over these couples who met on reality Television shows. Well you might call these shows the house of controversies but we surely fell for the love stories that started on these shows. Here are 5 reality television show couples that we wish were still together. 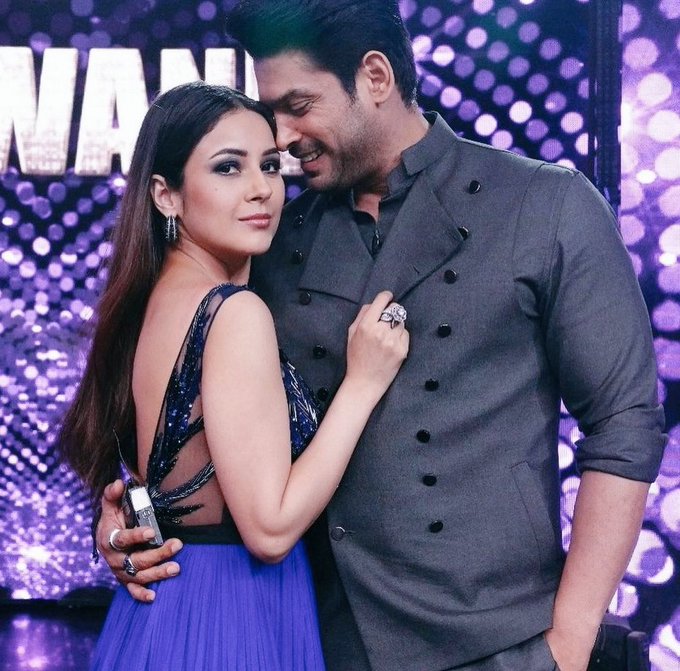 We all have seen several love stories bloom on the reality show hosted by Salman Khan, but there has never been anything like what brewed between Sidharth Shukla and Shehnaaz Gill. One of the most popular couples in the history of Bigg Boss, Shehnaaz Kaur Gill and Late actor Sidharth Shukla never confirmed their relationship nor gave their bond any name. The two who are fondly referred to as ‘Sidnaaz ‘by their fans, Sidharth and Shehnaaz shared a very cute relationship that stole our hearts. Although their story had a tragic end when Sidharth Shukla died of a heart attack in September 2021. 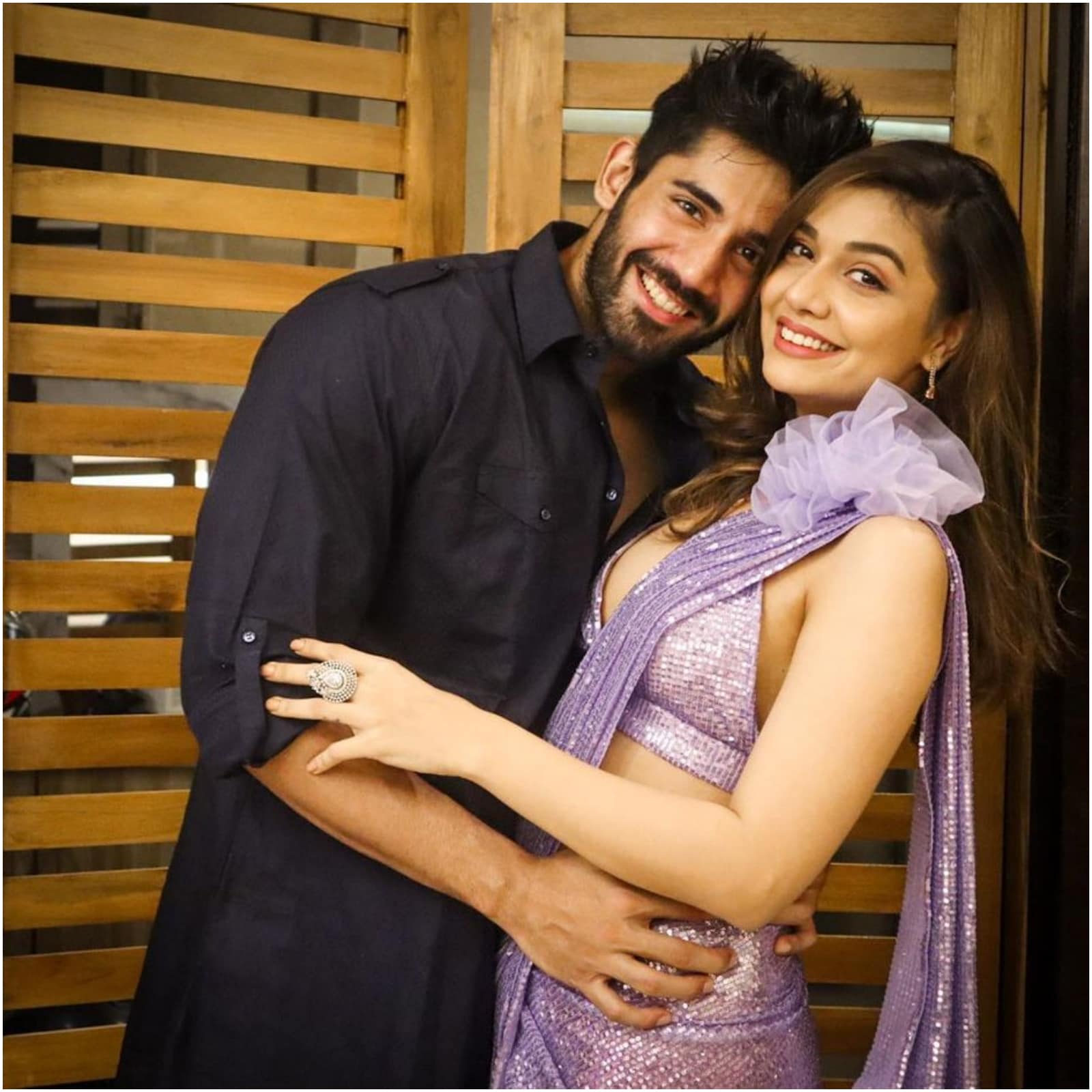 One of the most loved celebrity couples, Varun Sood and Divya Agarwal who started dating in the year 2018 when the two were heartbroken and started discussing their ex’s with each other. The two had an instant emotional connection and soon became best friends. Their friendship soon blossomed into love. The two marked an important milestone in their relationship as they moved in together in 2019. The couple celebrated their three years together in December 2021 and announced their split soon after. 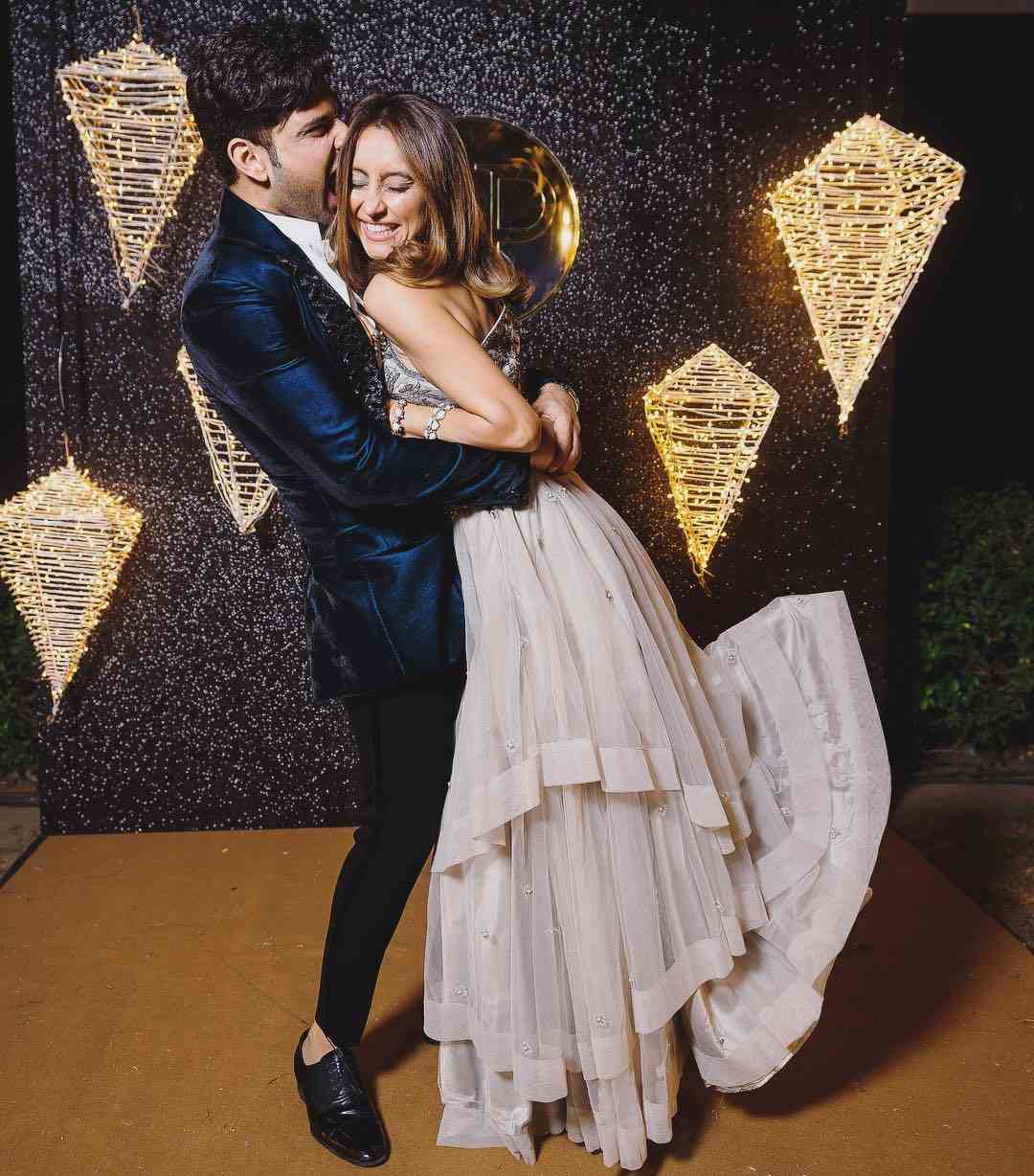 Just like a typical Bollywood love story, Karan Kundrra and Anusha Dandekar’s ‘Prem Kahani’ also started at the Airport. As the two met, Karan instantly fell for Anusha and started dating. The couple was always seen together and has done many projects on the small screens. Soon, the couple started living in a live-in relationship to understand each other better.

A partnership that started on a romantic note soon turned into business  partnership as the two started their own clothing label, ‘Man Up! Woman Up!’ The two dated for about three years and broke up in 2020.

Rahul Mahajan and Dimpy Ganguly got married in the year 2010 on a reality show. The two were in the public eye after their wedding and appeared on several television reality shows together. The couple got divorced after four years after marriage as Dimpy Gabnguly accused Rahul of beating him up. 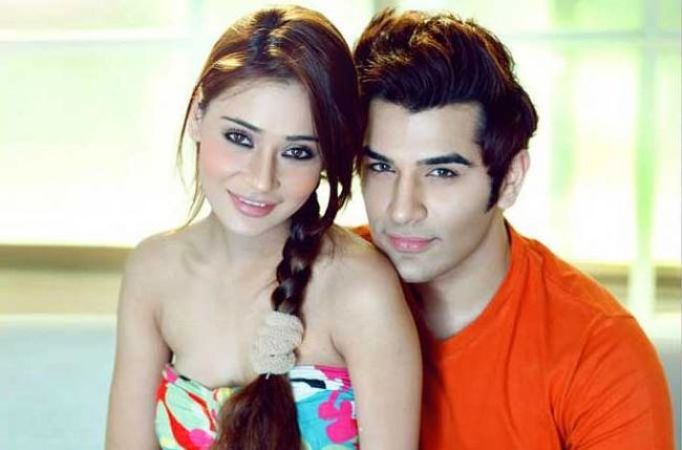 Paras Chhabra has been in the news because of his romantic relationships. While the actor has dated several television personalities from Pavitra Punia to Mahira Sharma, his relationship with his dance reality show partner Sara Khan is the one his fans will always remember. The two ended their long term relationship as they were facing a rough patch and parted ways.

Name your favourite Television jodi ion the comments below.