As December is approaching, there are a bunch of exciting films coming up that you can consider watching. Here is a list of 7 upcoming films that you can add to your watchlist. So here goes. 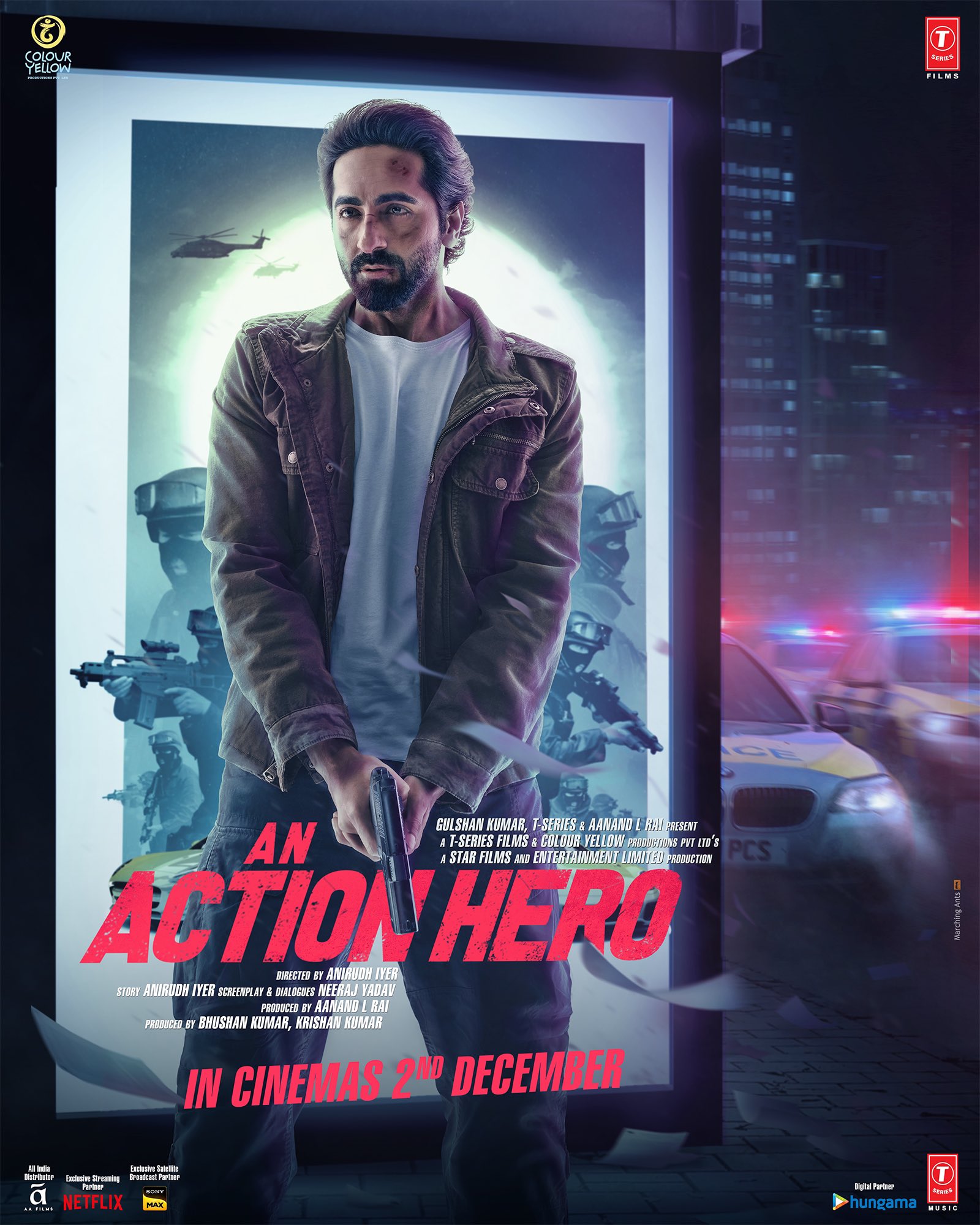 This Ayushmann Khurrana starrer is based on the journey of an actor in an extraordinary situation. The actor will be seen in an all new avatar and we are eager to see what the actor has in store for us and his fans. Directed by Anirudh Iyer, the film will release on 2nd December 2022. 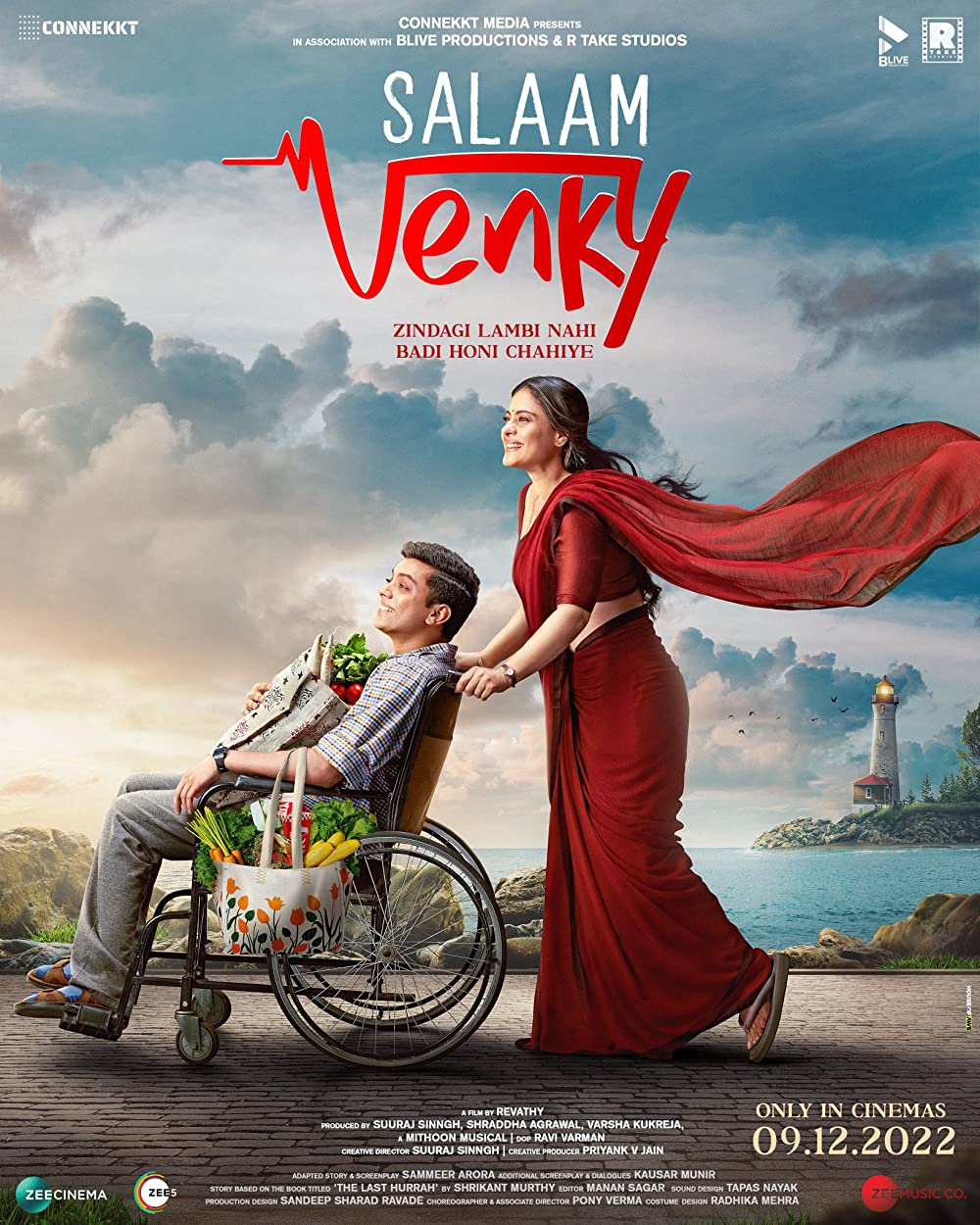 This film stars Kajol where she will be seen playing the role of a mother to her ailing son.  While we haven’t seen the film yet, we are looking foward to seeing Kajol on the big screen. Aamir Khan will also be seen doing a cameo in the film, so that’s an added bonus. Directed by Revathi, the film will hit theatres on 9th December 2022.

Avatar: The Way Of Water 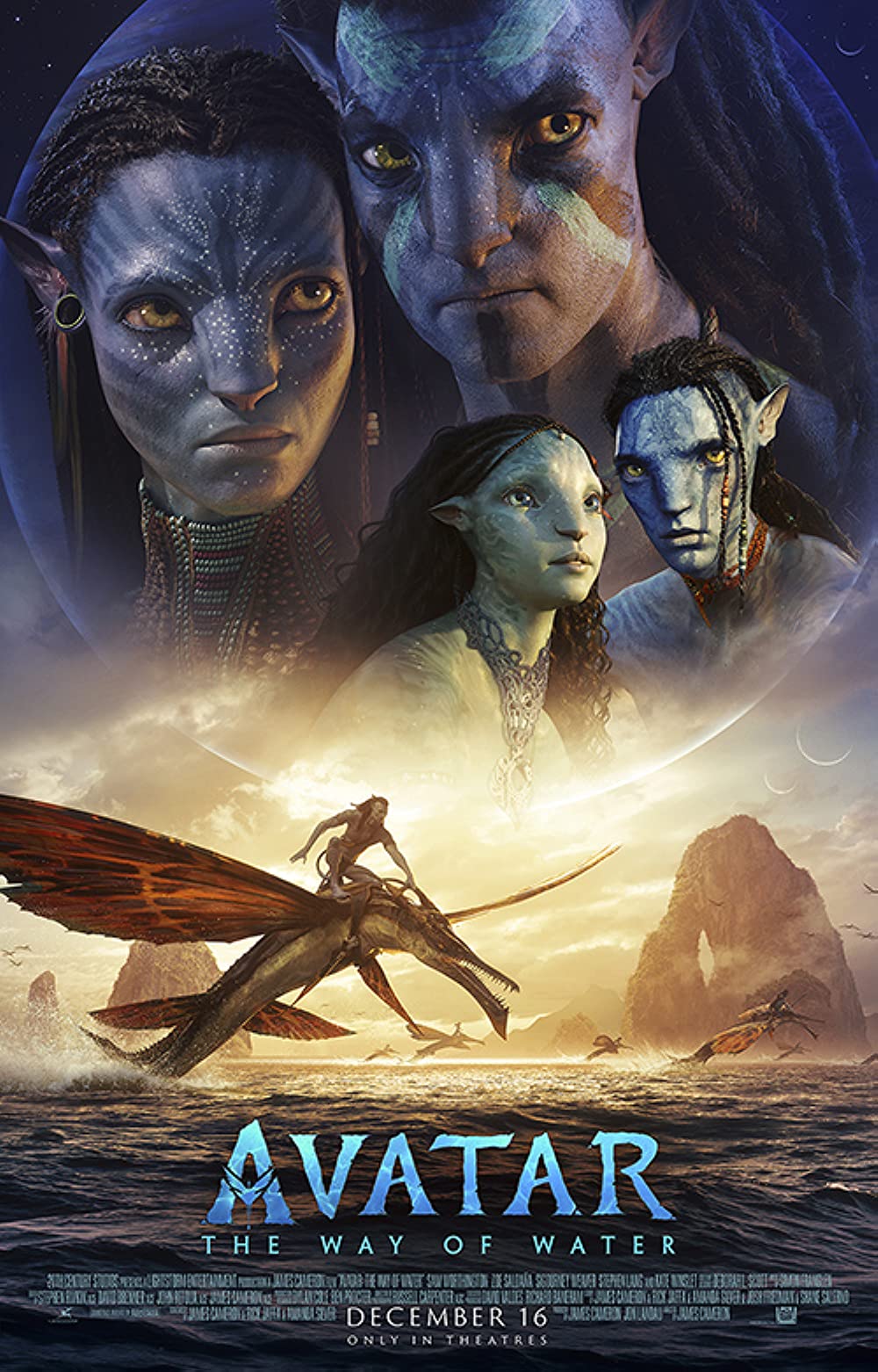 Have you watched Avatar? If not, then you should, before you watch this film. This sequel will take you back to the magical world of Pandora, making you nostalgic. Hopefully, with some great visuals, storyline, and new characters, this film will be bigger and better than its previous part. The film will release on 16th December 2022. 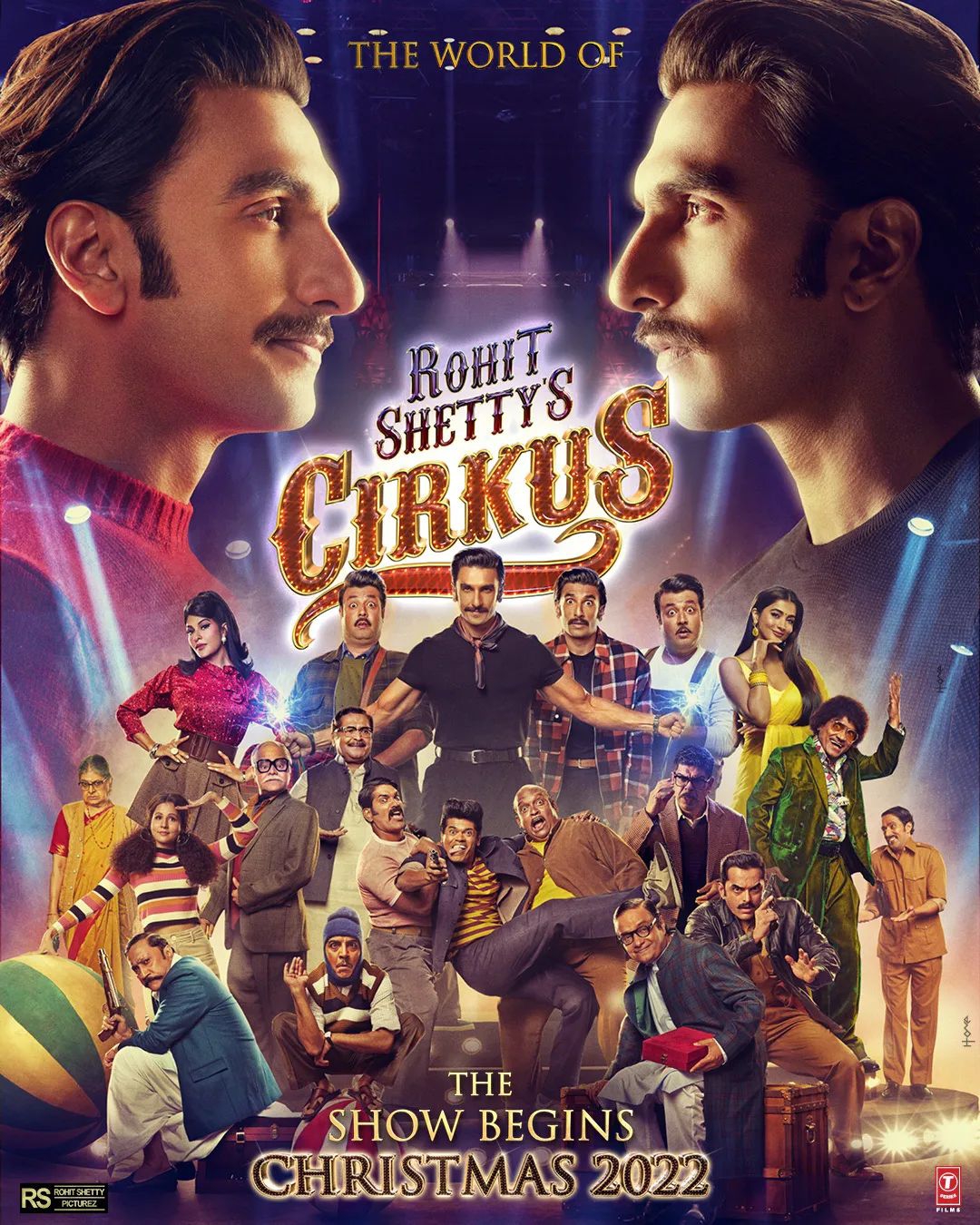 This Rohit Shetty directed comedy-drama stars Ranveer Singh, Varun Sharma Jacqueline Fernandez and Pooja Hegde in the lead. With Ranveer Singh’s unparalleled energy and Varun Sharma’s brilliant comic timing, it would be interesting to watch them both sharing screen-space together.  The film will be releasing on 23rd December 2022. 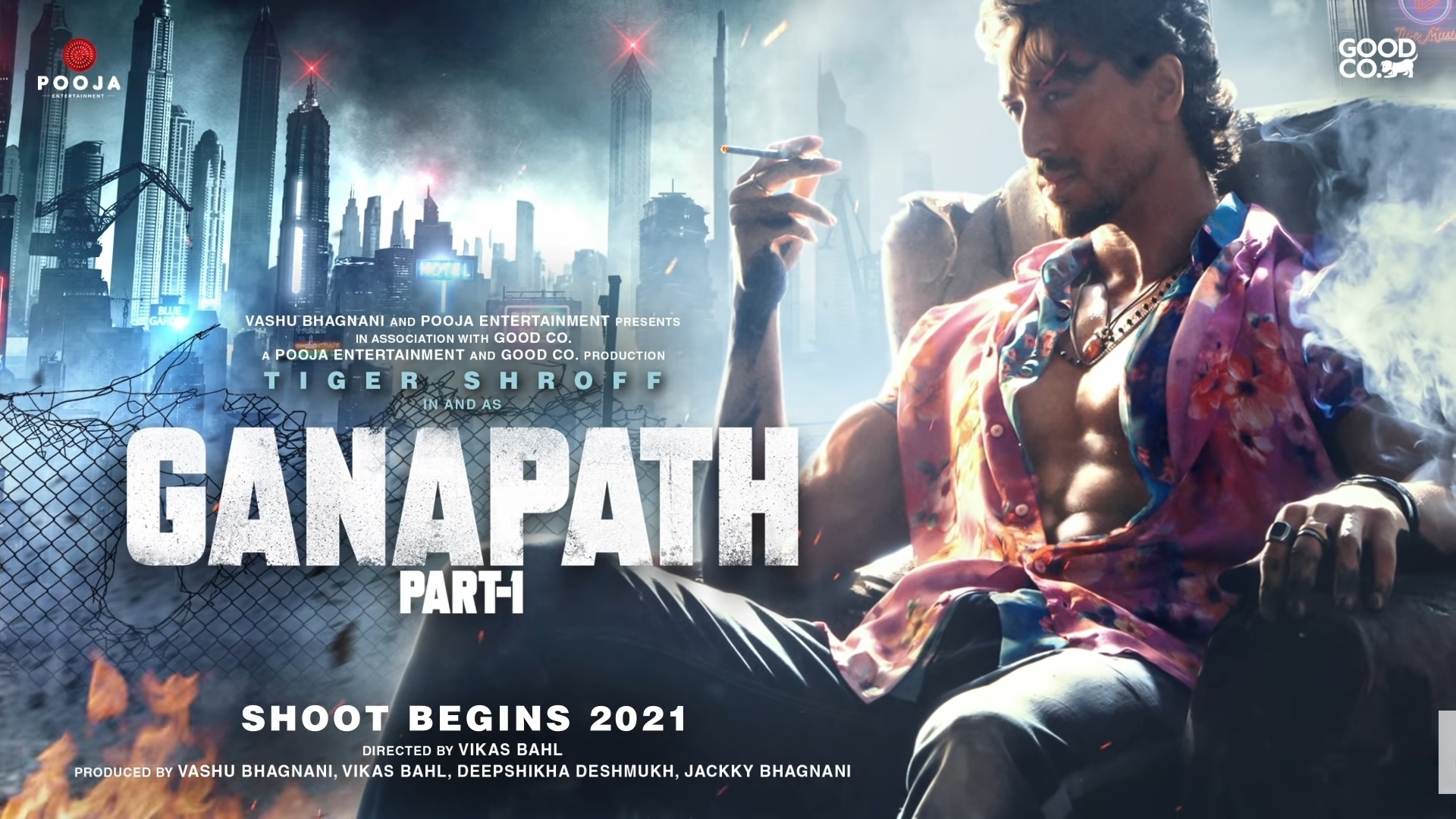 This film brings the Heropanti pair, Tiger Shroff and Kriti Sanon back on the big screen. The action-thriller is expected to be packed with high voltage action sequences and stunts wherein Tiger Shroff will be seen in his element. This highly anticipated film of the year is directed by Vikas Bahl and will be releasing on 23rd December 2022. 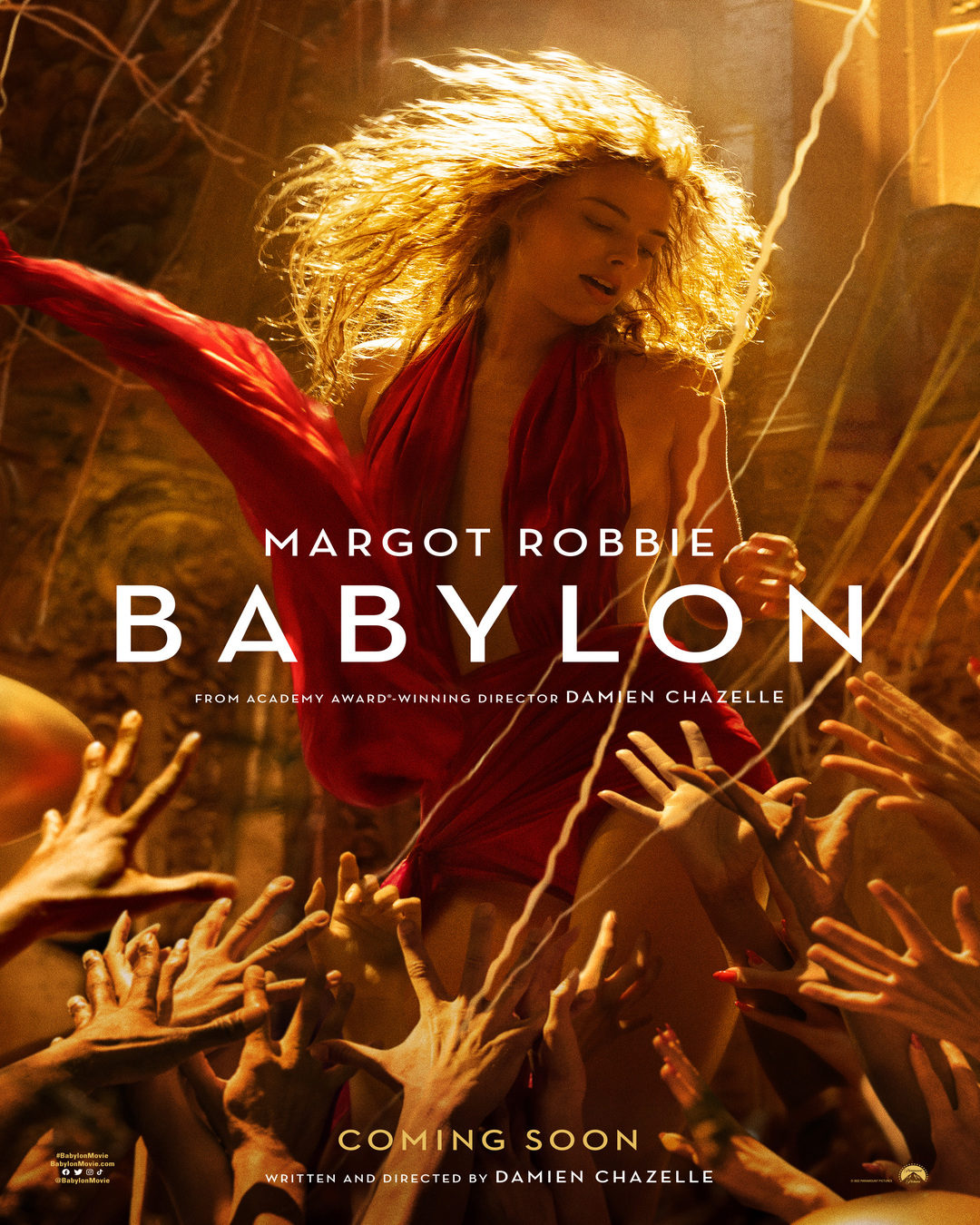 This American drama is an epic period film based on the late 1920s of Hollywood. The film reunites the ‘Once Upon A Time In Hollywood’ co-stars Brad Pitt and Margot Robbie onscreen along with some other big stars. It would be really exciting to see if a star-studded film like this would be able to grab the audiences’ attention. Directed by Damien Chazelle, the film is all set to release on 23rd December 2022.