Let’s be honest, we ladies love stealing clothes and accessories from our better halves and there’s no shame in admitting it. Even B-Town celebrities do the same. Don’t believe us? Okay, here’s an example, Rashmika Mandanna was recently spotted wearing black sunglasses during her vacation in Maldives and it seems like she borrowed those stylish Prada sunglasses from her rumoured boyfriend Vijay Deverakonda. At least, that’s what netizens would like to believe! 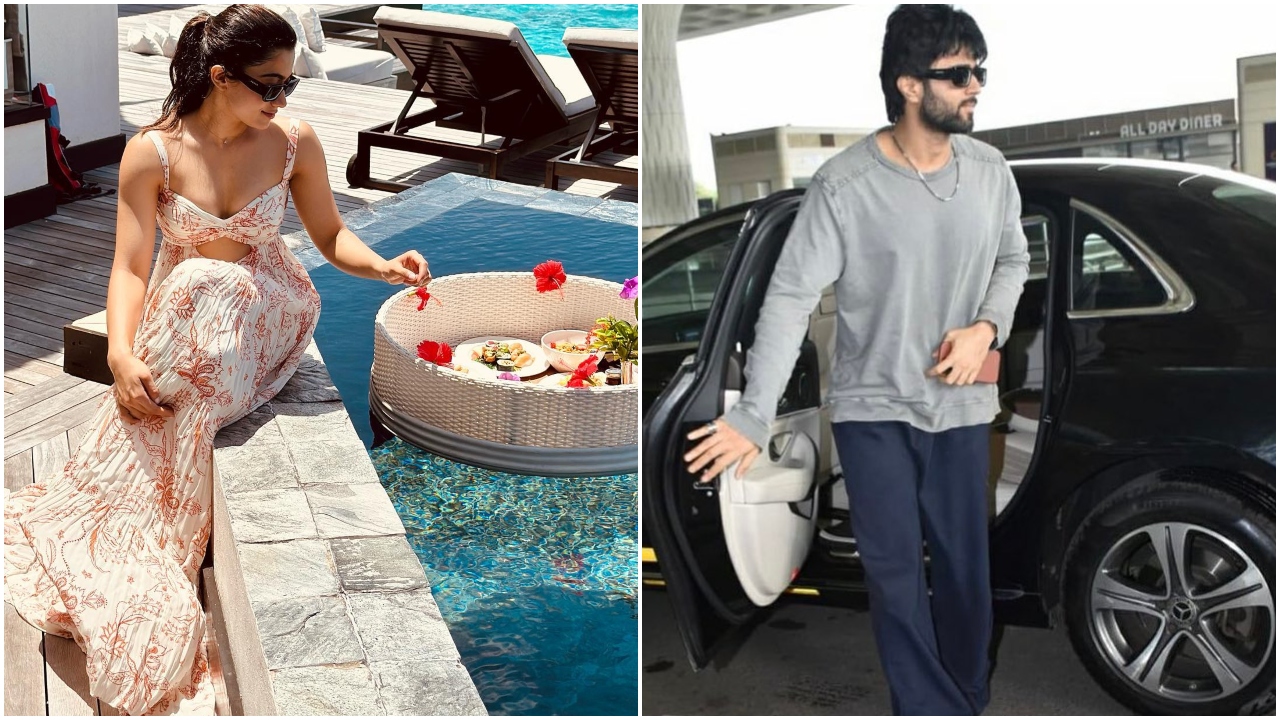 It’s not just her though, here’s a list of other celebrities who borrowed clothes and accessories from their partner’s wardrobe.

During the promotions of her film ‘Darlings’ soon-to-be mom Alia Bhatt paired an oversized blazer with her dress. And, guess what?! The blazer that she was wearing was in fact Ranbir Kapoor’s. Apart from stealing clothes from Ranbir’s wardrobe the actress also loves wearing his caps. Well, we low-key love every bit of it! 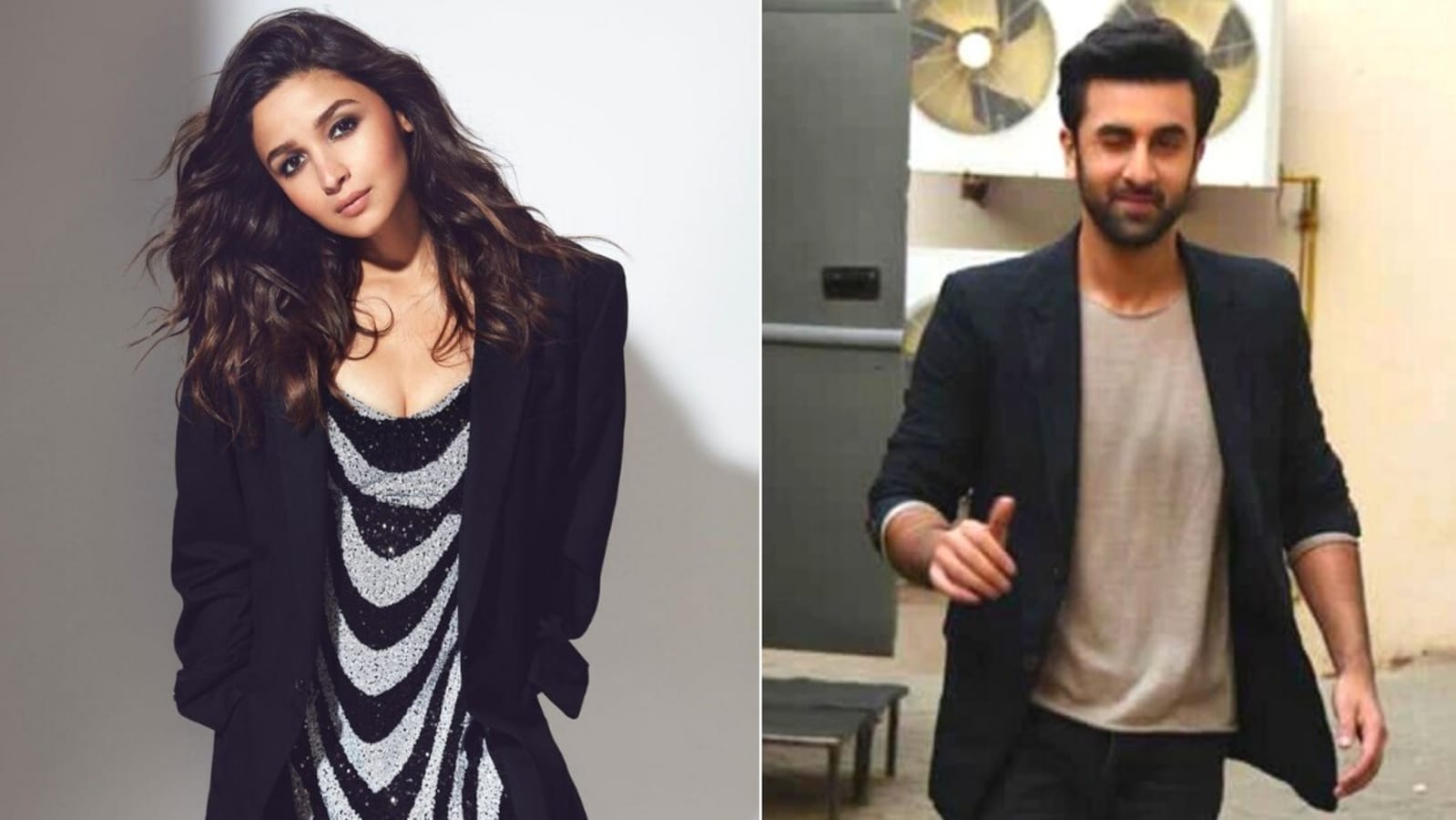 Well, even Anushka Sharma never shies away from styling her husband Virat Kohli’s outfits. The actress often steals t-shirts and sweatshirts from his wardrobe and styles them in her own quirky way. The actress has openly admitted to doing the same in an interview with Vogue. I mean what more hints do you really want?! 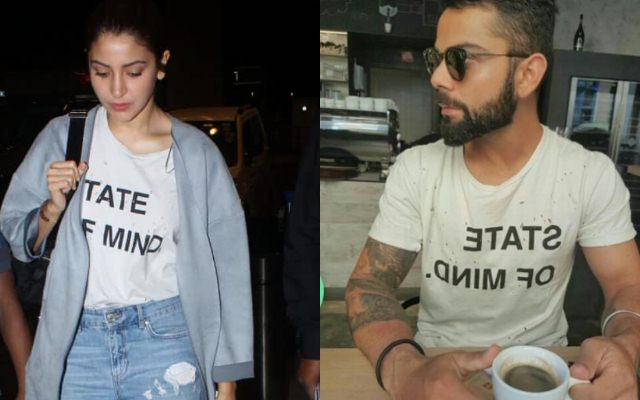 It goes without saying that Deepika can pull-off any look with ease and grace – be it ethnic wear or formal wear. The actress also loves experimenting with her looks and if you have a husband like Ranveer Singh who is a fashion icon himself, how can one stop themselves from stealing clothes from his eccentric wardrobe? Deepika was once seen in a neon turtle neck sweater which was first worn by Ranveer Singh. Isn’t this what true love is all about? In our dictionary it is! 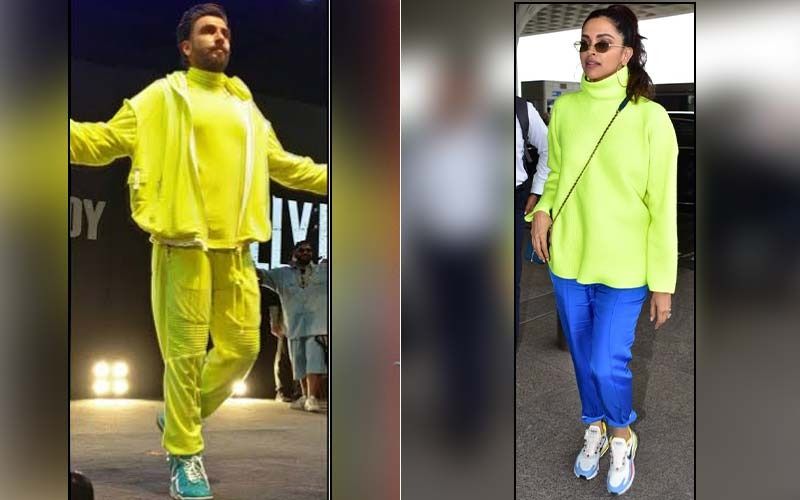 Priyanka Chopra Jonas is a fashion icon who often surprises us with her outfit choices. But, that in no way means that she doesn’t borrow clothes from her husband Nick Jonas’ wardrobe. Yes, she was spotted in a white sweatshirt that was her husband’s. How cute is that?! (Ps: We want what they have.) 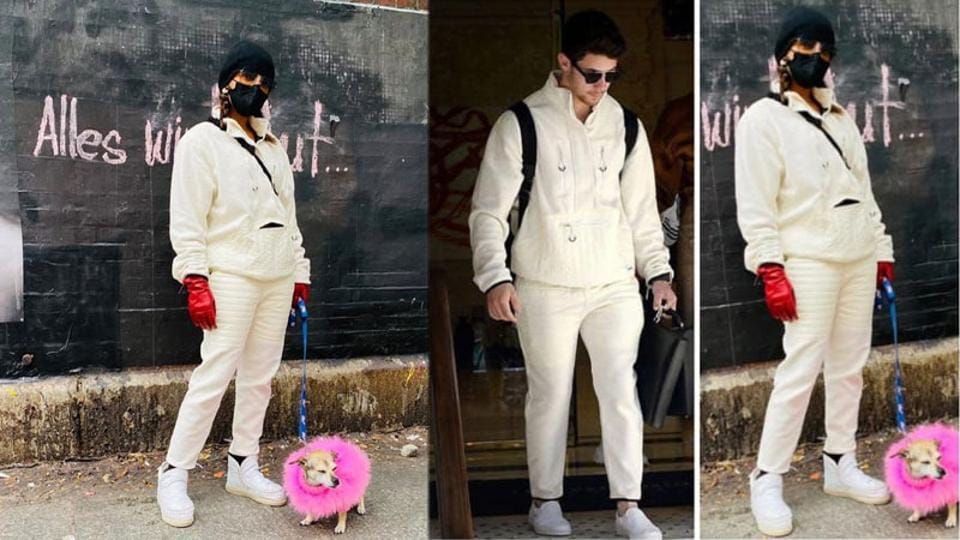 Vicky and Katrina kept their relationship hush hush in the beginning and it was only when they got hitched that they made it official. Katrina stole a black hoodie from Vicky’s wardrobe and we have to admit, it’s just too cute. Now, if that’s not making your relationship official then god knows what is! 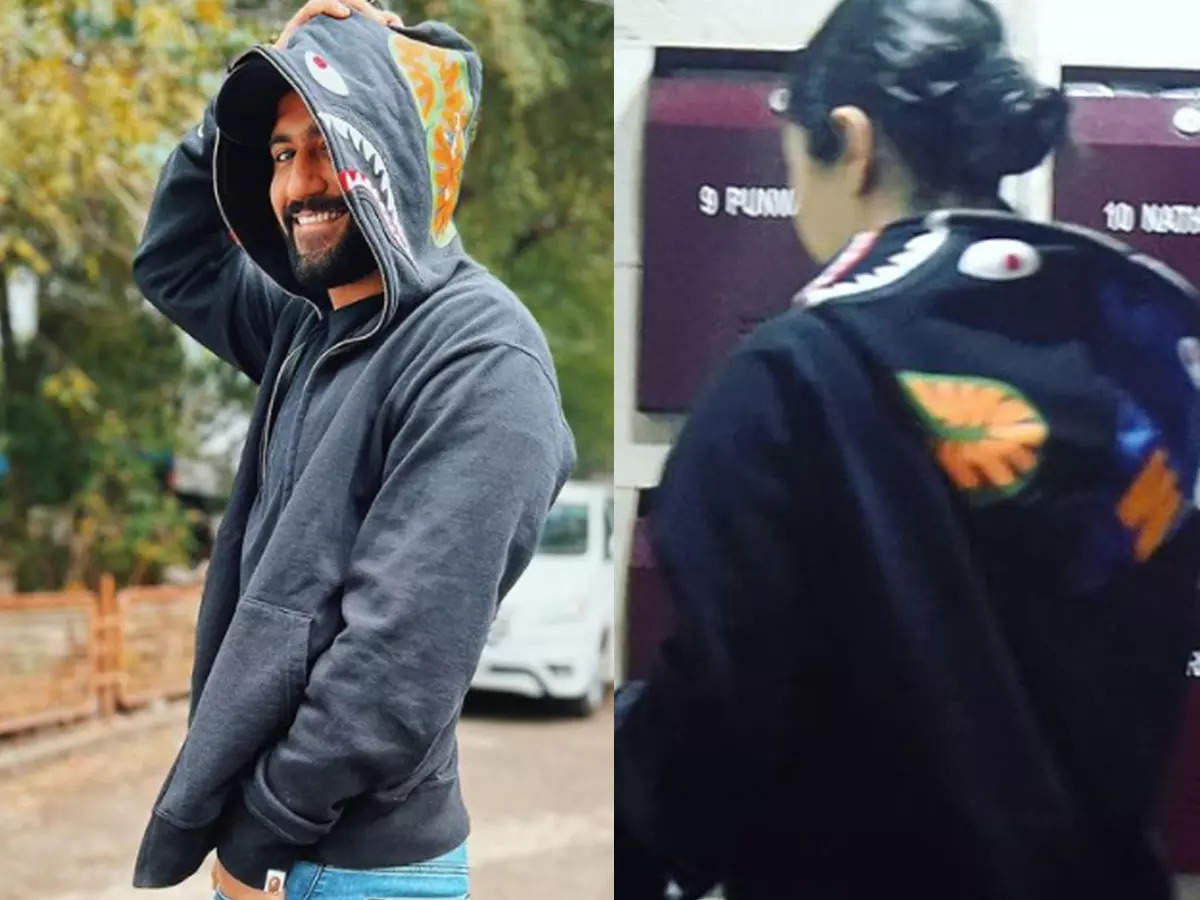 While we absolutely love the fun banter between these two cuties on their social media handle, it’s their holiday pictures that grab our attention. Wondering, why? During vacations, Malaika loves borrowing Arjun’s oversized sweatshirts and his cool shades. If this isn’t true love, we don’t know what is! 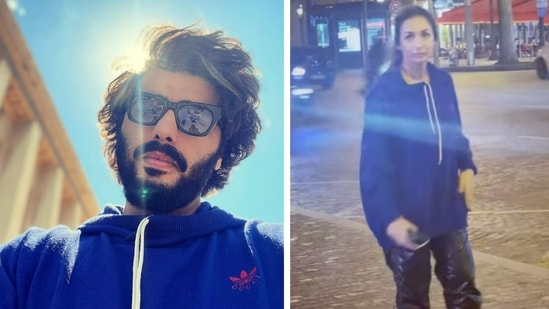 ‘My Mind And Me’ Documentary  Delves Into Selena Gomez’ Battle With Mental Health. Trailer Out!