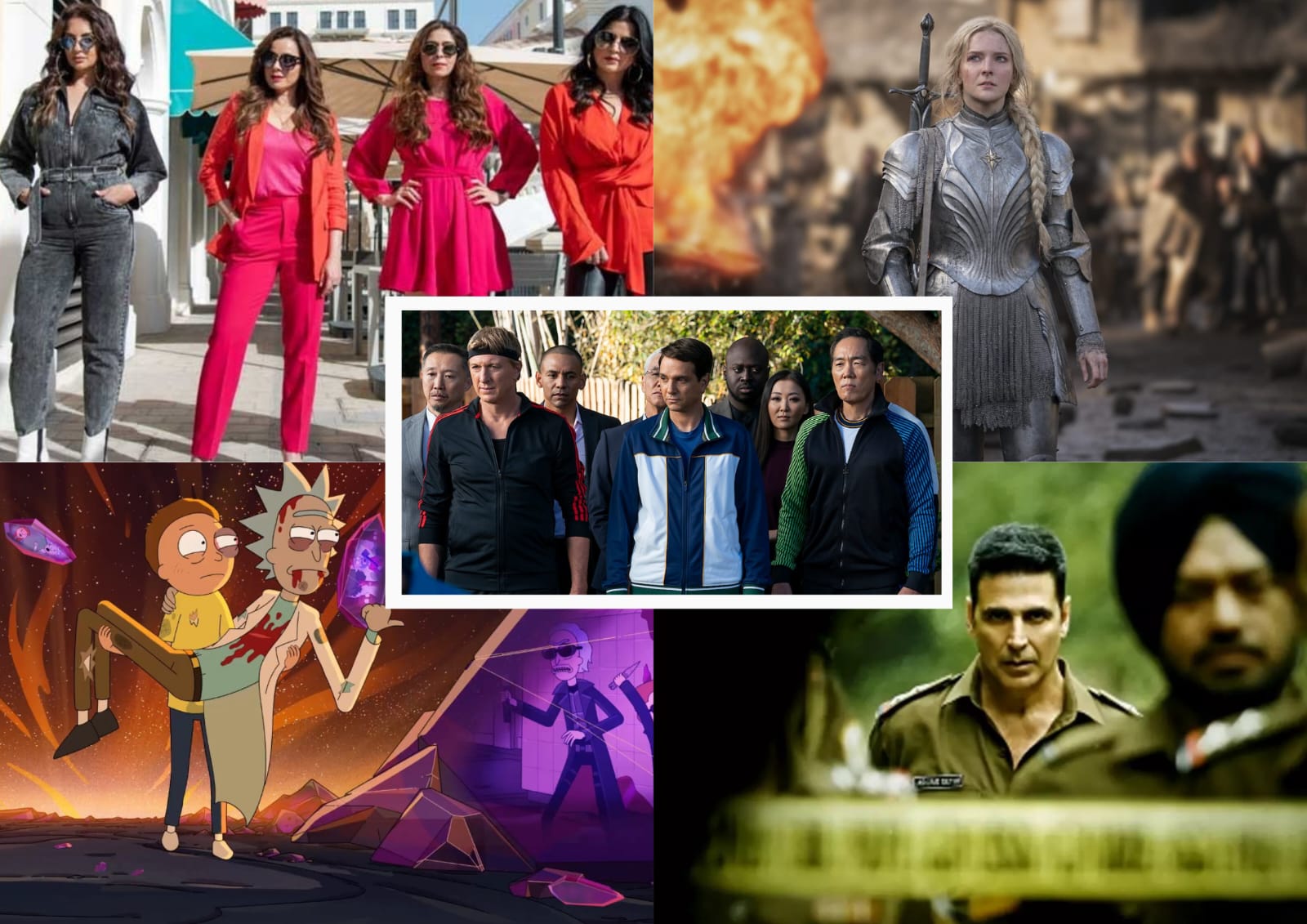 Looking for some binge-worthy content that you can watch in the month of September? Well, here are some new shows and films that you can enjoy with your friends, family, and a bowl of popcorn. 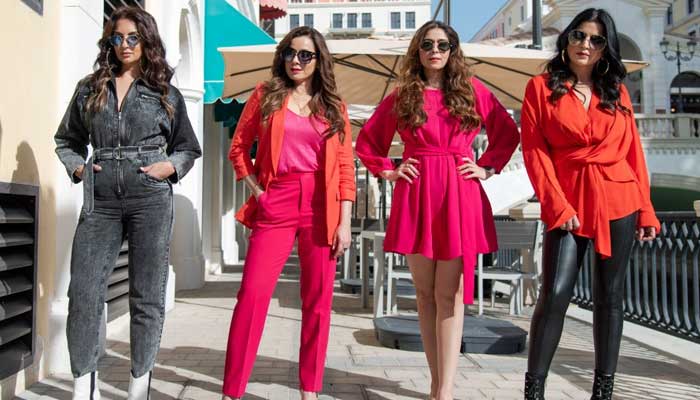 If you love all things Bollywood, gossip, and drama this show is for you. This exciting reality show will give you a glimpse into the lives of celebrity wives – Seema Kiran Sajdeh (ex-wife to Sohail Khan), Maheep Kapoor (Sanjay Kapoor’s wife), Bhavana Pandey (the spouse of Chunky Panday), and Neelam Kothari (married to Samir Soni). The show will premiere on Netflix on September 2.

The Lord of The Rings: The Rings Of Power 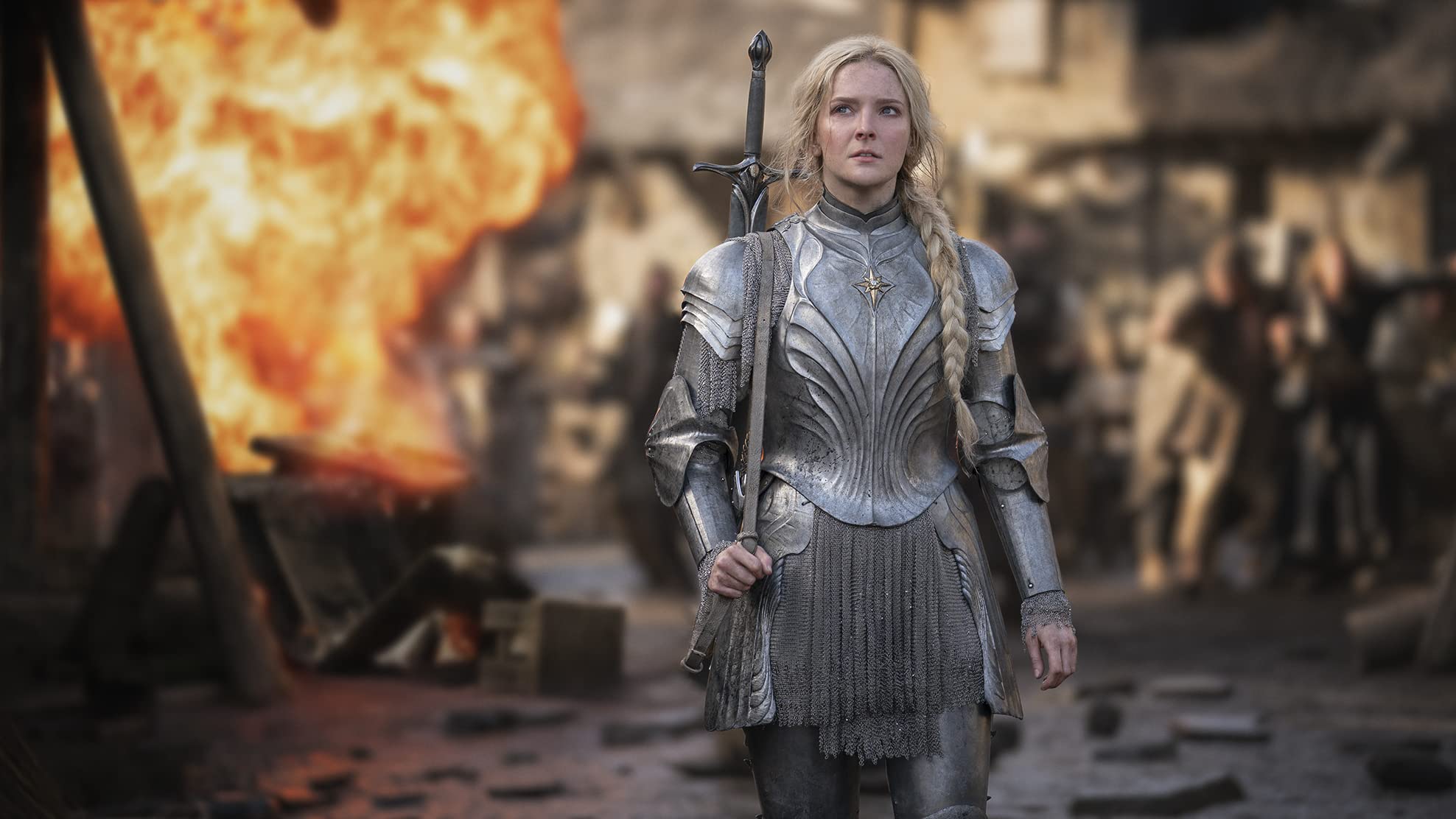 This highly anticipated fantasy series featuring elves, dwarves, orcs and humans is set to release this week. Created by J.D Payne, The Rings of Power is set thousands of years before the events of both The Hobbit and The Lord of the Rings. The series centres around significant events in the Middle-Earth Second Age including the fall of Númenor. The ensemble cast of this epic series includes Morfydd Clark as Galadriel, Benjamin Walker as Gil-Galad, Cynthia Addai-Robinson as Míriel, Robert Aramayo as Elrond, Owain Arthur as Durin IV, Nazanin Boniadi as Bronwyn, Charles Edwards as Celebrimbor, Sophia Nomvete as Princess Disa, and Charlie Vickers as Halbrand, among several others. It goes without saying, there are a lot of expectations from the LOTR universe. It will stream on Amazon Prime Video on September 2. 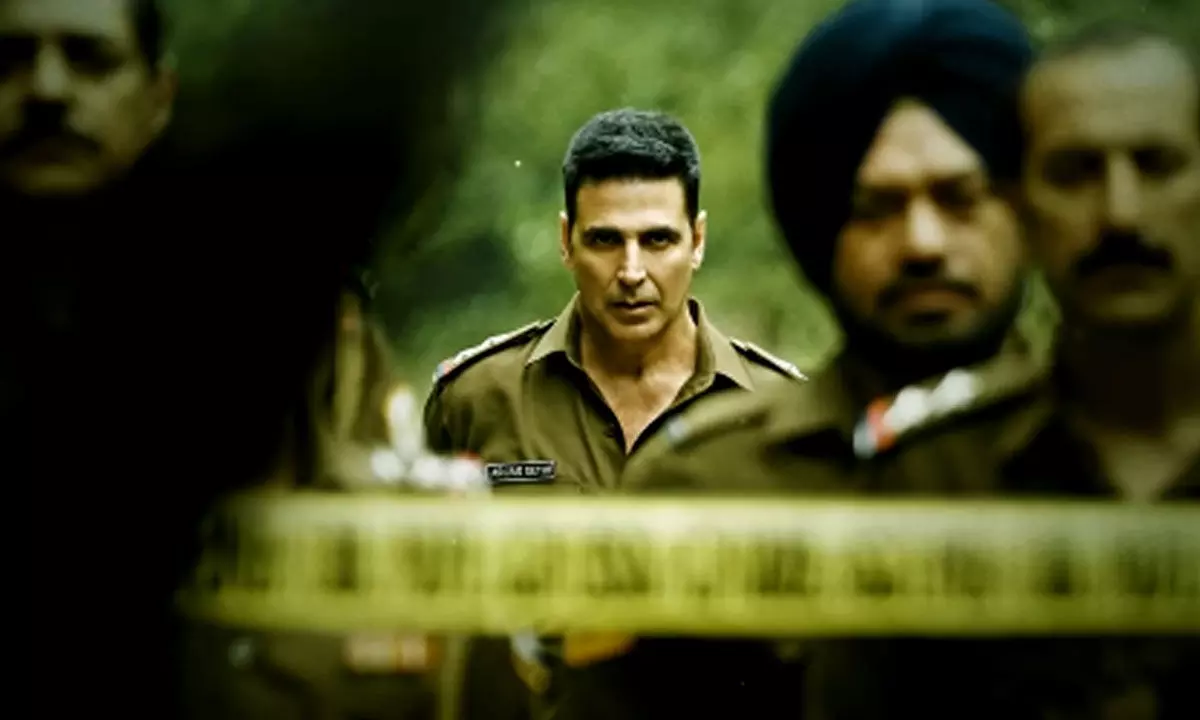 This film starring Akshay Kumar and Rakul Preet Singh in the lead is a remake of the South film, Ratsasan. The plot of the film revolves around a cop (played by Kumar) who is on a mission to track down a child abduction racket in the city. The film will stream on Disney+ Hotstar on September 2. 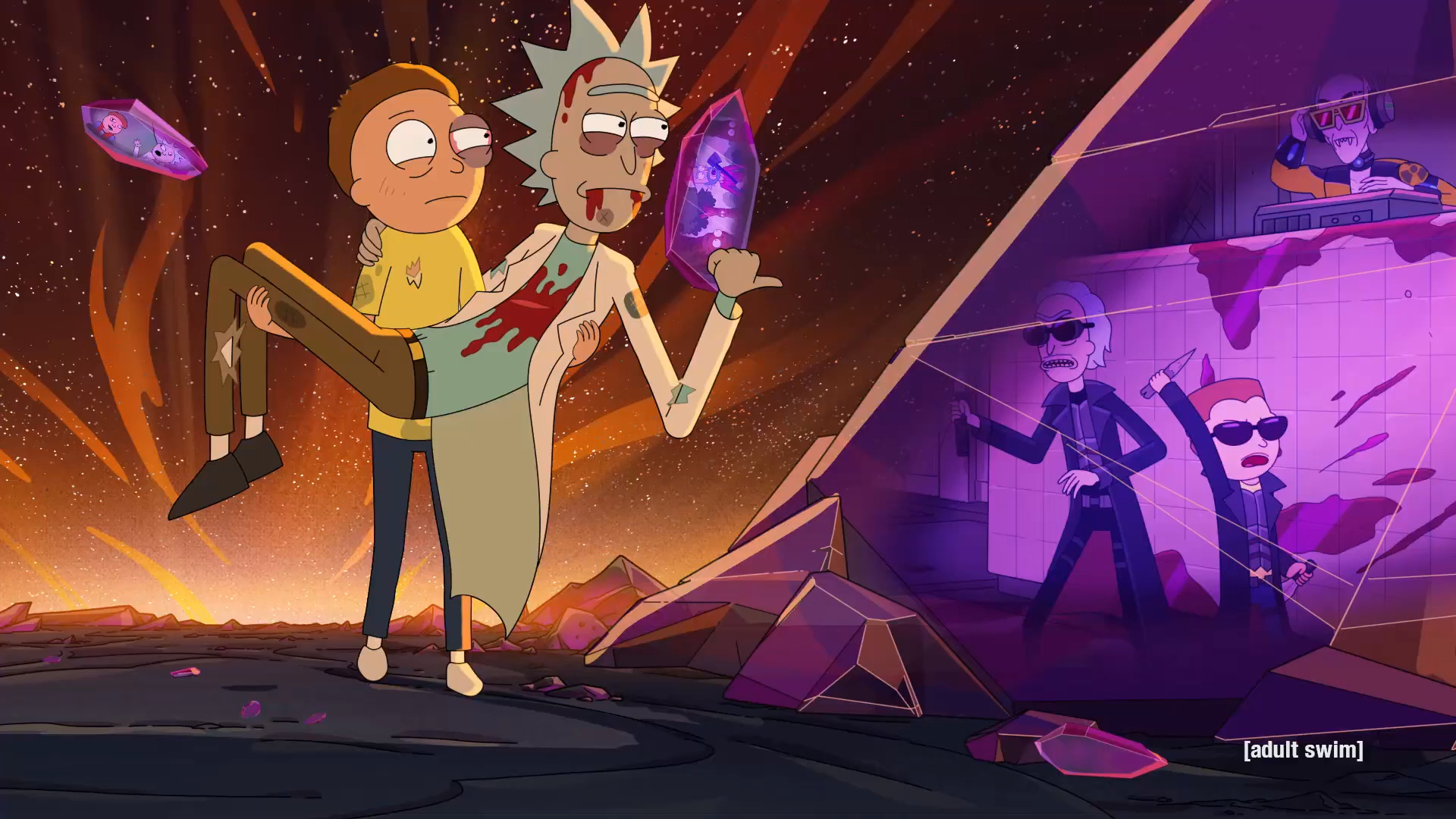 Looking for something light, fun and interesting to watch? Well, Rick and Morty is the perfect show for you. As the series was renewed for an unprecedented 70 episodes back in 2018, there is still plenty more of Rick and Morty on the way. The show has been the highest performing comedy on US cable in 2017, 2019 and 2021. The wildly successful will premiere on Adult Swim on 4th September. 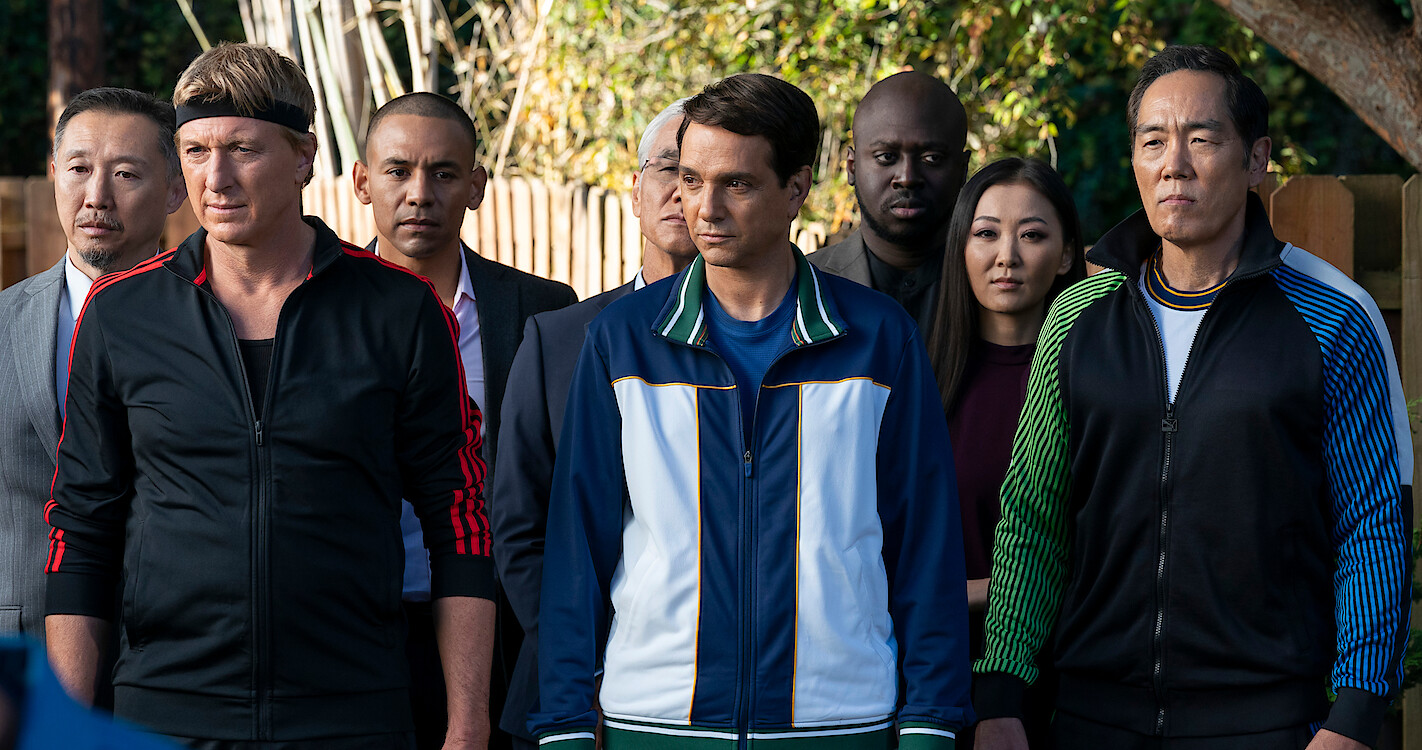 Cobra Kai is all set to return on Netflix for its fifth season. The popular sequel series to the Karate Kid movies, it follows Johnny Lawrence and Daniel LaRusso renewing their rivalry over thirty years after their first fight. The series was renewed for a fifth season before season four even premiered so the stacks are high, and we hope the series lives up to the expectations. The series will premiere on Netflix on 9th September.
cobra kaicuttputllifabulous lives of bollywood wiveslord of the ringslotrMoviesrick and mortyrings of powerShows