Ayushmann Khurrana and Jaideep Alahwat who are busy promoting their latest film ‘An Action Hero’ talk about their bromance, defying Bollywood norms and more in conversation with GOODTiMES’ Puja Talwar.

While talking about his action-thriller film Ayushmann Khurrana says, “An action superstar who is a very reluctant fighter, gets stuck with a politician, ‘Bhura Solanki’ (played by Jaideep Alahwat). The film is a cat and mouse chase between the two.” 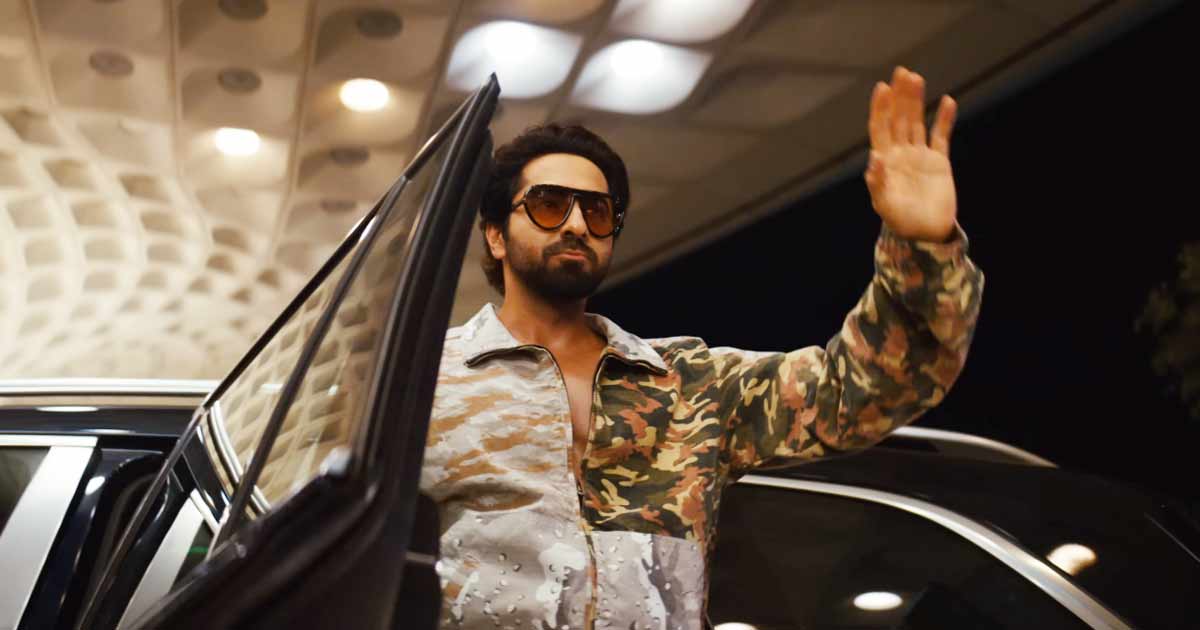 There is a difference between the two. You can work upon your craft and put in all the hard work but it is the audience that makes you a star. He (Jaideep Alahwat) represents the common mass where I represent Bollywood in the film and it’s all about what happens when there is a clash between the two.” 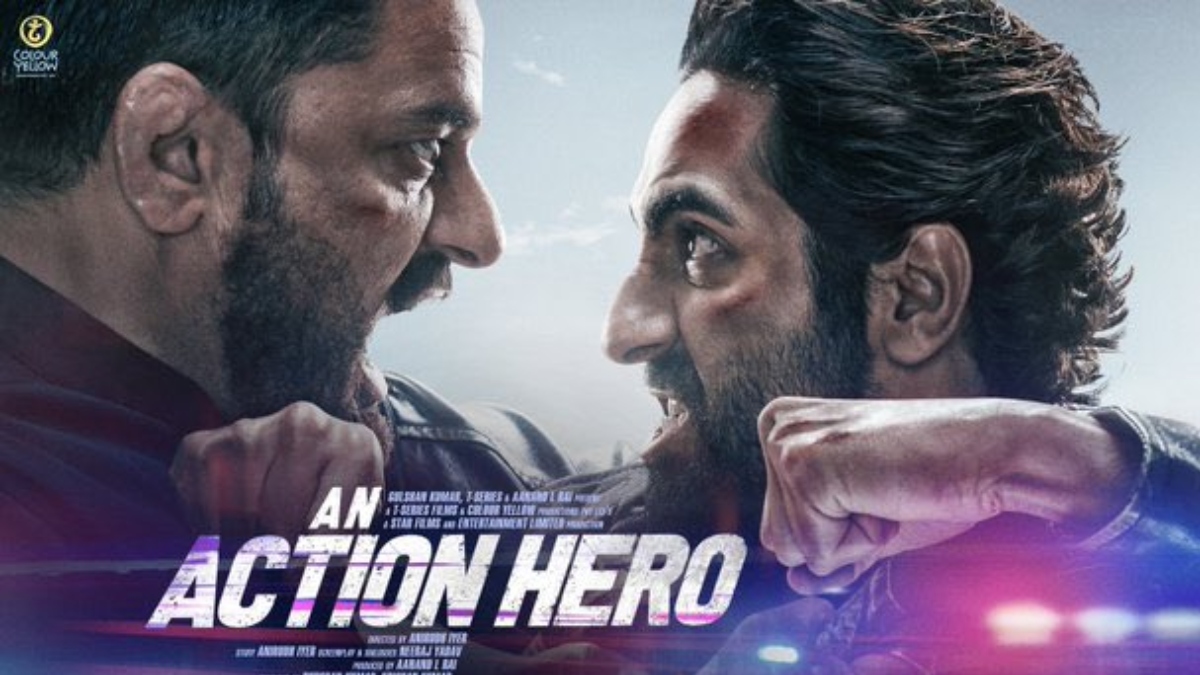 When the actor was asked about an action hero who he used to admire, the actor promptly replied, “Jackie Chan. Comedy used to be a big part of his films so we used to enjoy them even more. Apart from him, Akshay sir and Govinda sir.”

The duo also talked about their new year’s resolution, an observation they made about each other and more.