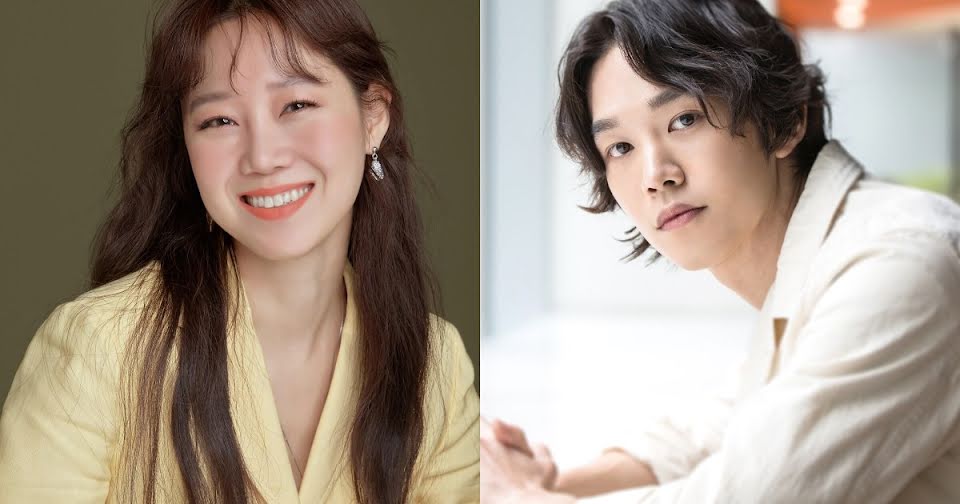 Actor Gong Hyo Jin (41) is set to tie the knot with singer Kevin Oh (who is ten years younger to her) in October of this year.

On August 17, Gong Hyo Jin’s agency Management SOOP released an official notice to various South Korean media outlets, confirming, “Gong Hyo Jin and Kevin Oh are about to start a new part of their lives together.” Further, the notice also shares that the two stars will be exchanging vows in October, in a private ceremony. 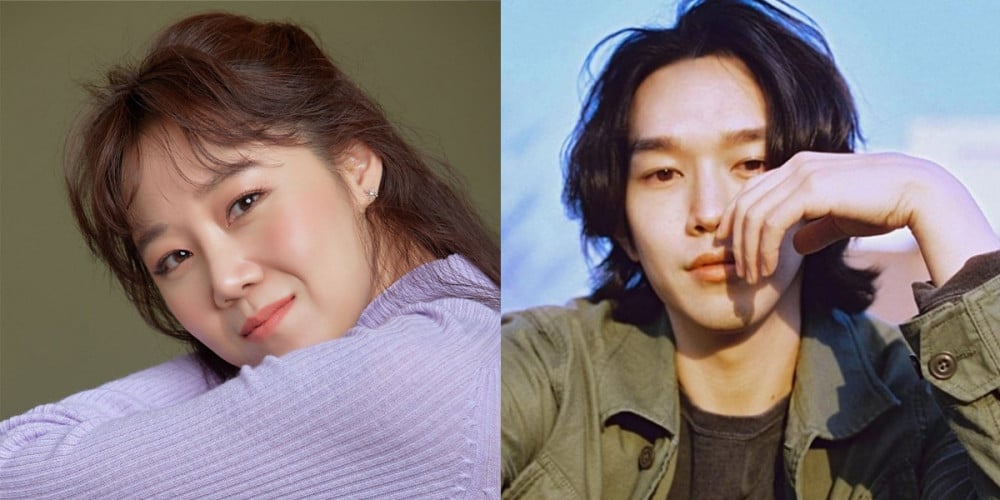 The celebrity couple has been informing some of their closest acquaintances about their recently set wedding date, while steadily getting ready for the ceremony. 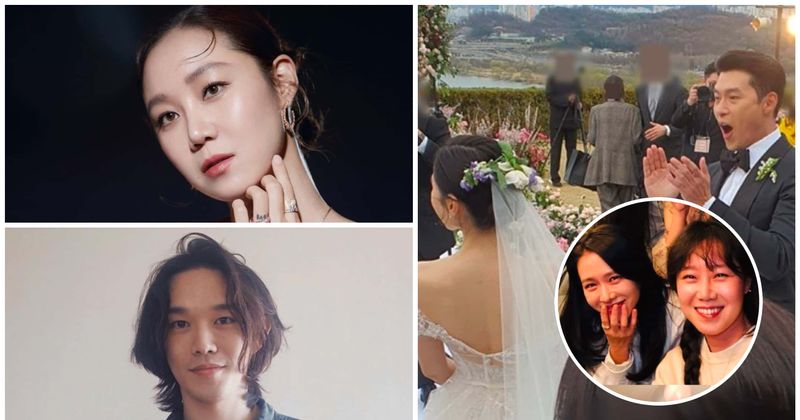 The two have been in a relationship for an undisclosed amount of time, but their relationship was disclosed to the public back in April 2022. The couple’s wedding was previously predicted when Gong Hyo Jin received the bouquet at Hyun Bin and Son Ye Jin‘s wedding, but the news was quickly denied.