Aishwarya Rai Bachchan, Vikram, Mani Ratnam and Trisha Krishnan are busy promoting their upcoming film Ponniyin Selvan: 1 which is all set to release in theatres on September 30.

During a recent press conference, actor Vikram heaped praises on co-star Aishwarya Rai Bachchan and stated that she has been ‘under a microscope’ adding that it’s ‘so very difficult being her.’ 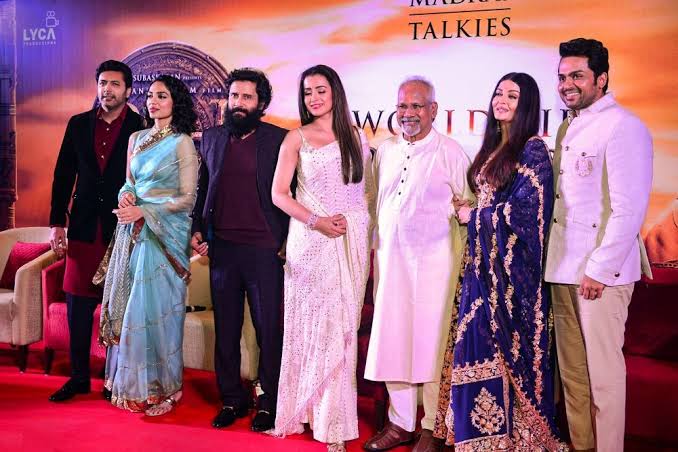 While talking about Aishwarya and how he is inspired by her, he said, “She has always stolen everyone’s heart. Every time there have been many women, who have been queens, Aish (Aishwarya) has always been symbolic of that picture of perfection we look up to. I have seen her films, I’ve watched her and I think it wasn’t just about beauty, it was what she stood for. I’ve always felt she has been under a microscope. It’s so very difficult being her. She is constantly being watched, constantly needs to be perfect, and let me tell you, she has done it in style.” 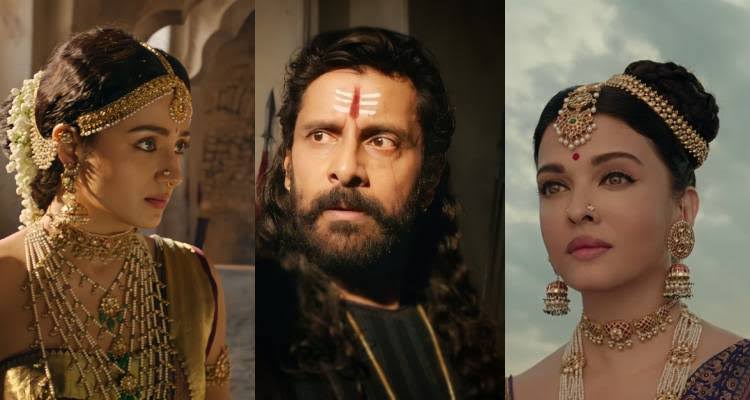 He also went onto recall the first time he saw her and stated, “The first time I saw her she hadn’t even gotten the title yet, I was in the crowd. As she got in, the cloth got caught in her leg and she stumbled and I thought she’s gonna fall on her face. She stumbled, she did a couple of missteps, she gathered her poise came back and did the routine whatever she was supposed to do. It struck me this person is going places. I sense that in her, the confidence, the poise, the grace. Anywhere you go, even in Chennai, in south India, even today there will be jewellery stores and saree stores with her picture.” 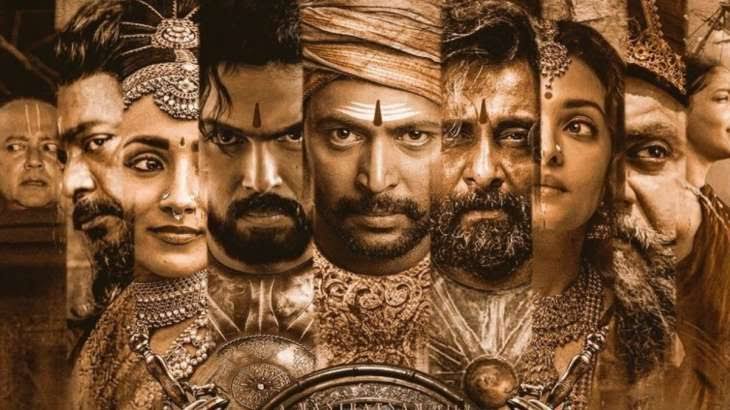 He also spoke about working with the actress and how she is constantly under the microscope. He said, “It’s such a scary place. They always say where it’s lonely at the top it’s very scary. Aish it must be so scary being who you are…All our fans keep saying it’s so nice to see you as a pair, but the only thing is, I never get her (Aishwarya) in the movies. They knock me off.”

Aishwarya will be seen playing queen Nandini, the princess of Pazhuvoor, who is on a mission to seek vengeance, as well as Mandakini Devi in the historical drama. On the other hand, Vikram will portray the role of Aditya Karikalan. 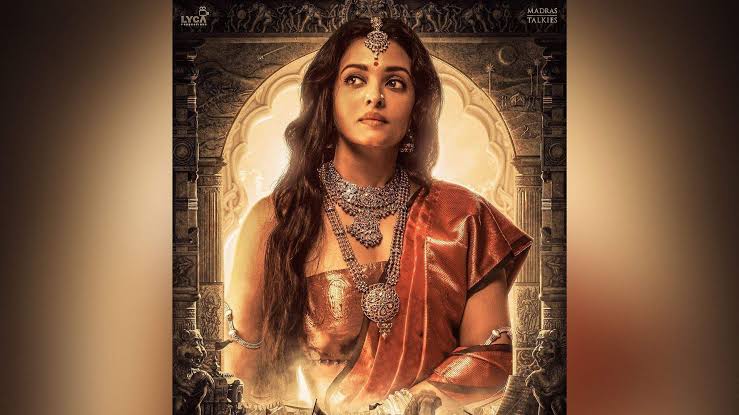 The film is a cinematic adaptation of author Kalki Krishnamurthy’s Tamil novel of the same name. The film marks the second collaboration of Aishwarya and Vikram after their critically acclaimed film Raavan. The film will release in Hindi, Tamil, Telugu, Malayalam and Kannada.