Ajay Devgn Envisions Making Bholaa, One Of The Most Adrenaline-Fuelled Action Films Ever 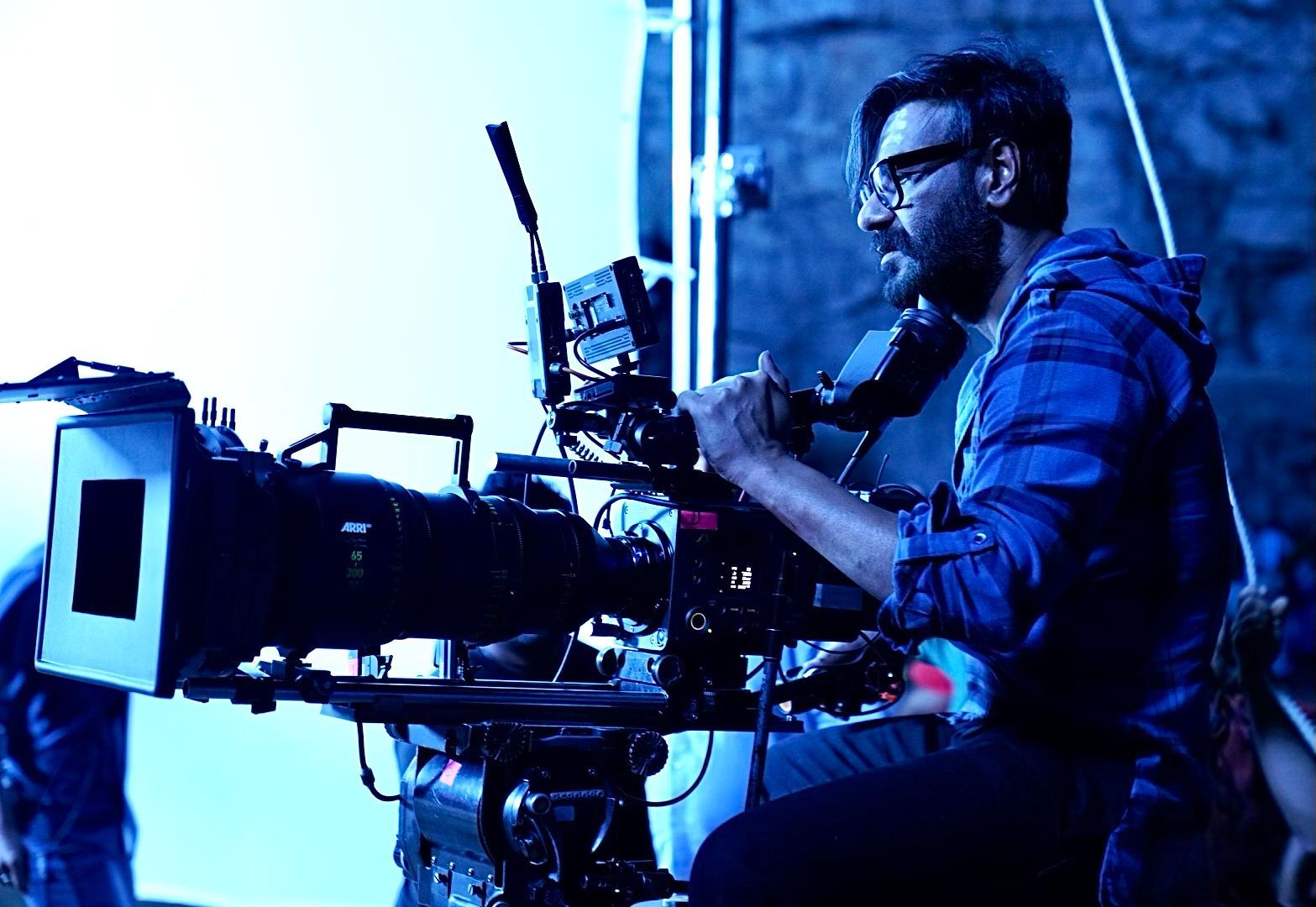 Ajay Devgn’s highly anticipated action drama Bholaa, which is currently being shot in Hyderabad is all set to disrupt the genre of action-packed Indian cinema.

This is Devgn’s fourth directorial. After the much-appreciated Runway 34, Bholaa is about to redefine action. We all know that Ajay who started out three decades ago rewrote the graph of action sequences when he came astride two motorcycles in his debut film Phool Aur Kaante. 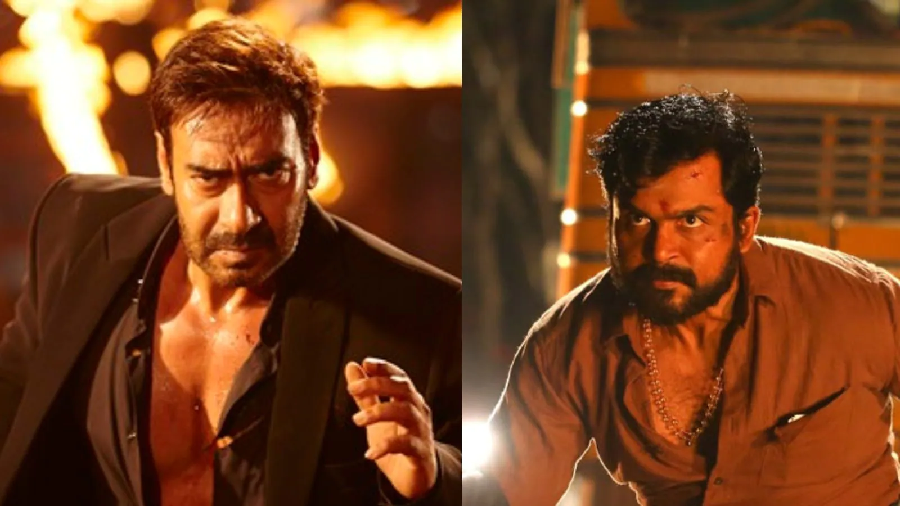 From then until today, his is the first name that jumps to mind when high-powered stunts are discussed or dissected. Labelled the mass maharaja, Devgn has become synonymous with death-defying acts & daredevilry on screen.

News that comes in from the sets of Bholaa is that this time around, Ajay has pushed the bar to an altogether new high and height. 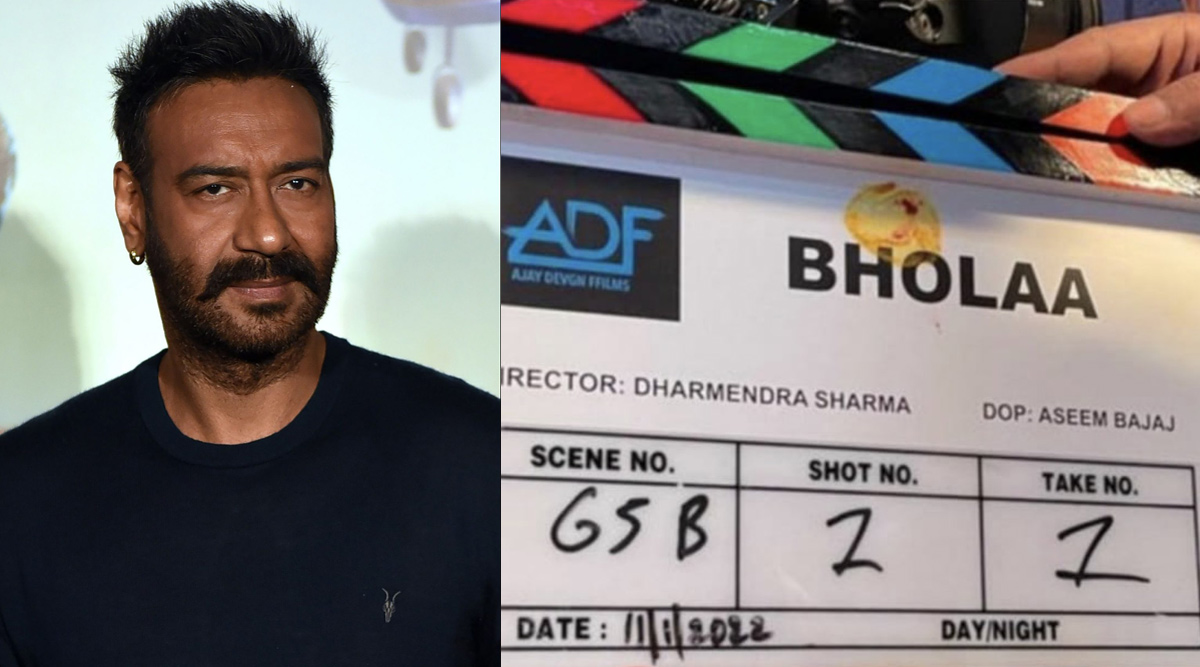 Each action sequence is being shot over 10 days. Not only have magnificent sets been created for the shoot, Ajay Devgn has once partnered with award-winning action-directors, Ramazan Bulut and RP Yadav to design some breath-taking sequences that will shock & awe. Some of the best international technicians have also joined the Bholaa schedule.

Starring Ajay Devgn and Tabu in lead roles, the film is envisioned to be one of the biggest action films in Indian cinema. And, no stone is being spared to ensure Ajay’s dream of bringing unseen stunts to the big screen is realized. As they said, he found his calling as an action hero years ago. This time around he’s just making it bigger, better, deadlier and more enthralling. After all, action flows in his veins. Bholaa is Devgn’s ode to his lineage. Bravo!