Ajay Devgn To Commence Shoot For Neeraj Pandey’s Next ‘Chanakya’ 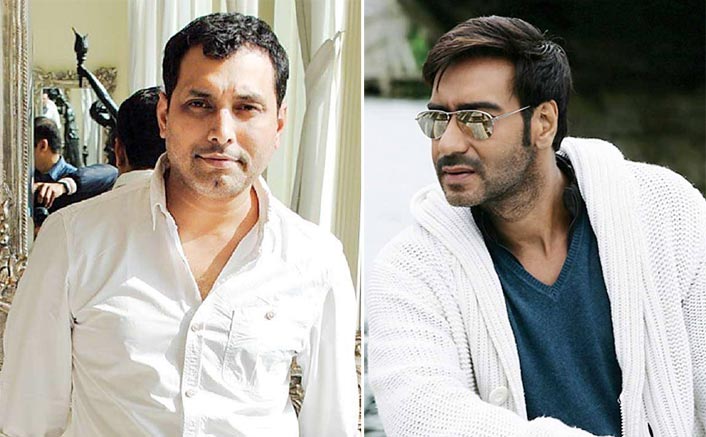 Looks like Ajay Devgn is on a roll! After unveiling the Drishyam 2 recall teaser a few days back, the actor revealed that he will soon commence filming for his next movie titled ‘Chanakya’ with Special 26 director Neeraj Pandey. 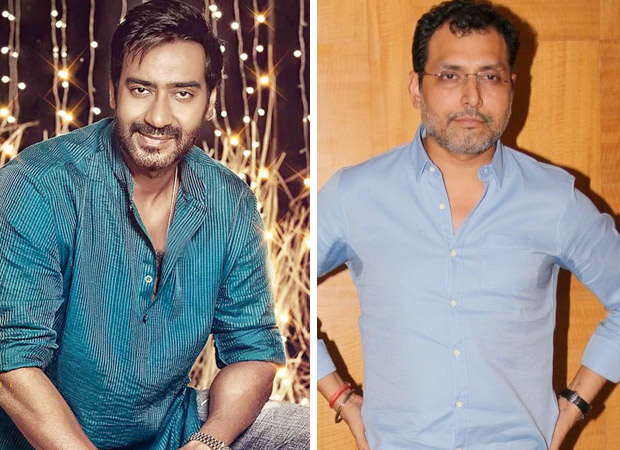 Ajay Devgn took to his social media and wrote, “@neerajpofficial and I are going to start our film together soon. And, this one will be released worldwide in cinemas on June 16, 2023.”

Chanakya is a historical drama on master economist and royal advisor to the first Mauryan emperor Chandragupta. The project was initially supposed to go on floors in 2020, but got delayed due to the Covid-19 pandemic.

On the work front, Ajay Devgn has Kaithi remake Bholaa in the pipeline. Currently he is gearing up for Drishyam 2.