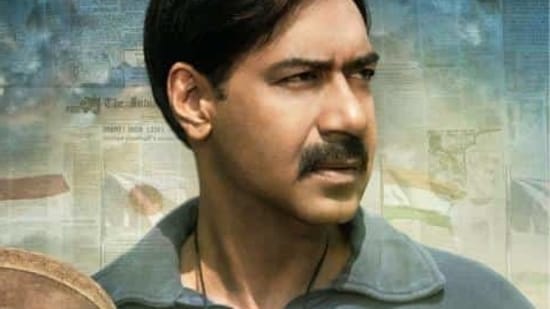 After releasing Drishyam 2 recall teaser this week, Ajay Devgn announced the release date of his other much-anticipated film ‘Maidaan’ on October 1. The film will now arrive in theatres on February 17, 2023.

Based on the golden years of Indian football Syed Abdul Rahim (played by Ajay Devgn), the movie is a true story of the player’s journey as a coach and manager of the Indian football team from 1950 until he died in 1963. 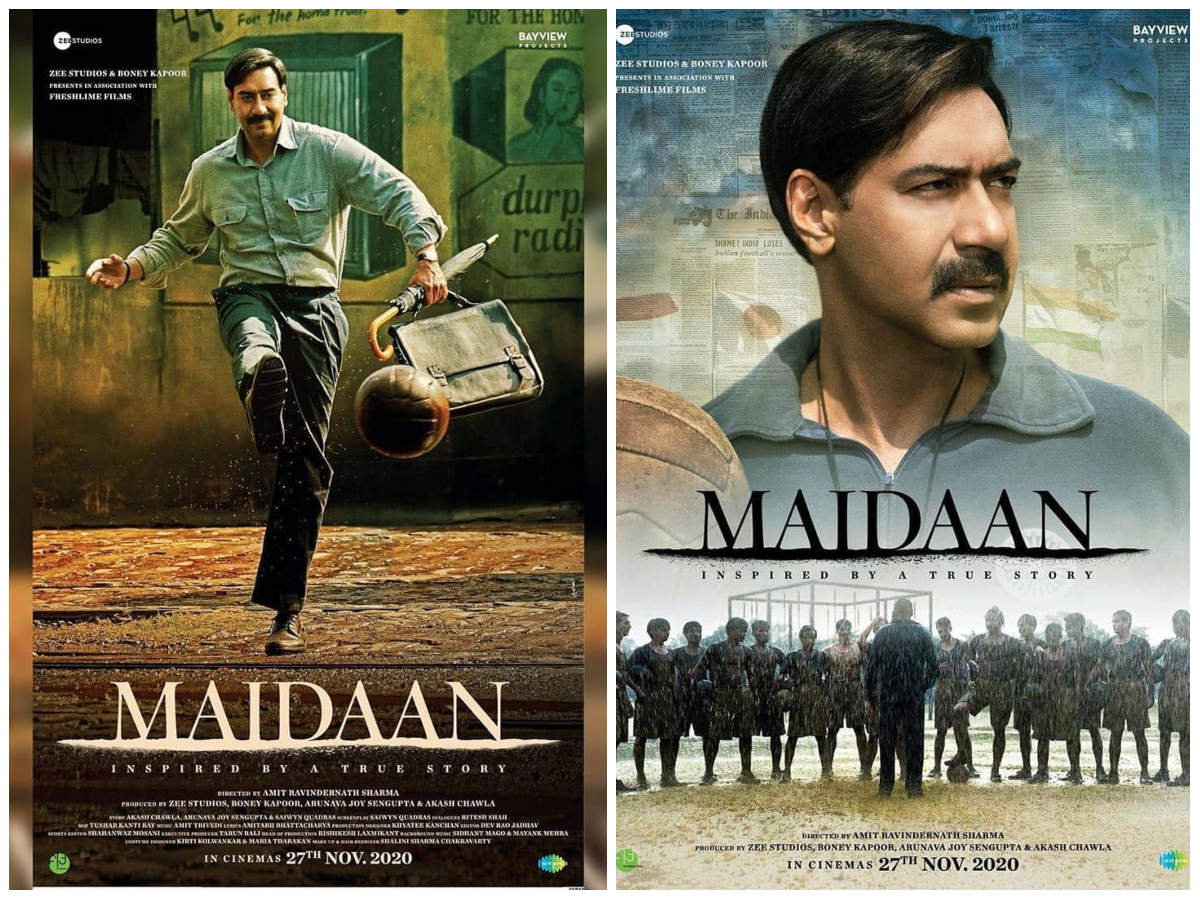 On 30th September Ajay Devgn won his third National Award for best actor for his performance in “Tanhaji: The Unsung Warrior”. He took to his social media and shared the new release date of “Maidaan” on Twitter and wrote, “Experience the true story of an unknown hero, Syed Abdul Rahim who brought glory to India. #Maidaan releasing on 17th February, 2023.”

The film is directed by Amit Ravindernath Sharma of the “Badhai Ho” fame and also features Priyamani, Gajraj Rao and noted Bengali actor Rudranil Ghosh in pivotal roles. The sports drama has been postponed multiple times due to the COVID-19 pandemic. It was previously set for release in June this year.