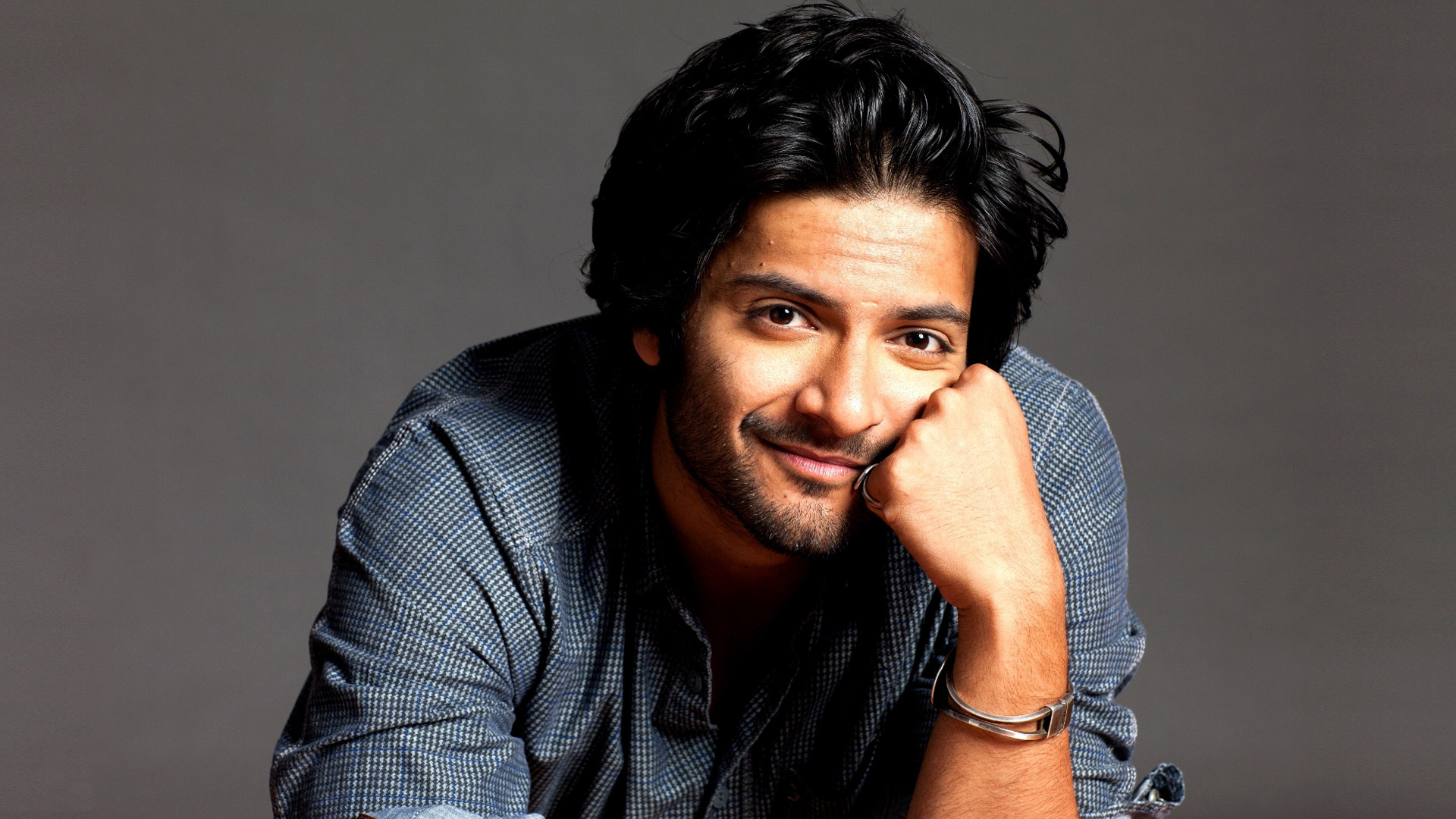 Actor Ali Fazal is back in action after tying the knot with wife Richa Chaddha in an elaborate wedding affair which seemed to be no less than a fairytale.

The actor has been constantly making a splash with his international projects, and continues the rage with his upcoming film titled ‘Afghan Dreamers’ helmed by two time Oscar winning director, Bill Guttentag.

The film is based on the true story of the program that was started by Afghan tech entrepreneur, Roya Mahboob in the year 2017 to help young women develop their skills in the field of science and technology. 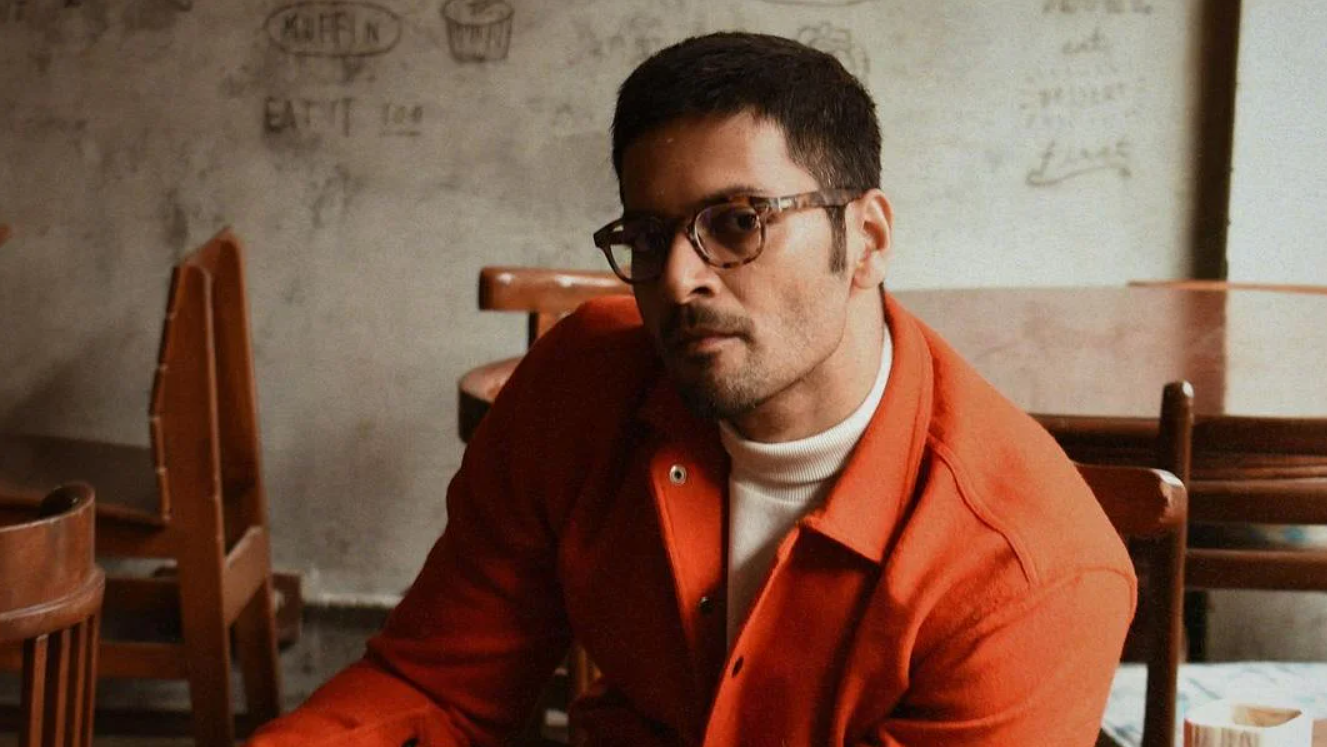 The film also ponders upon the chaotic and dangerous background of the country’s politics while narrating the tale of the Afghan girls who travelled across the world and participated in competitions, gathered global media attention and even met leading politicians from across the globe.

Ali Fazal released a statement about the same, which read,  “Excited and humbled to be sharing notes and being directed by Bill who has an impeccable body of work. Afghan Dreamers is a very important story to be told and I’m happy to be part of its cinematic retelling”.

Apart from Ali Fazal, the upcoming film will also star ‘The Bold Type’ fame actor Nikohl Boosheri. The film’s shoot has recently begun in Morocco and majority of the shots will cover parts of Morocco and Budapest during a 50 day long shoot schedule. 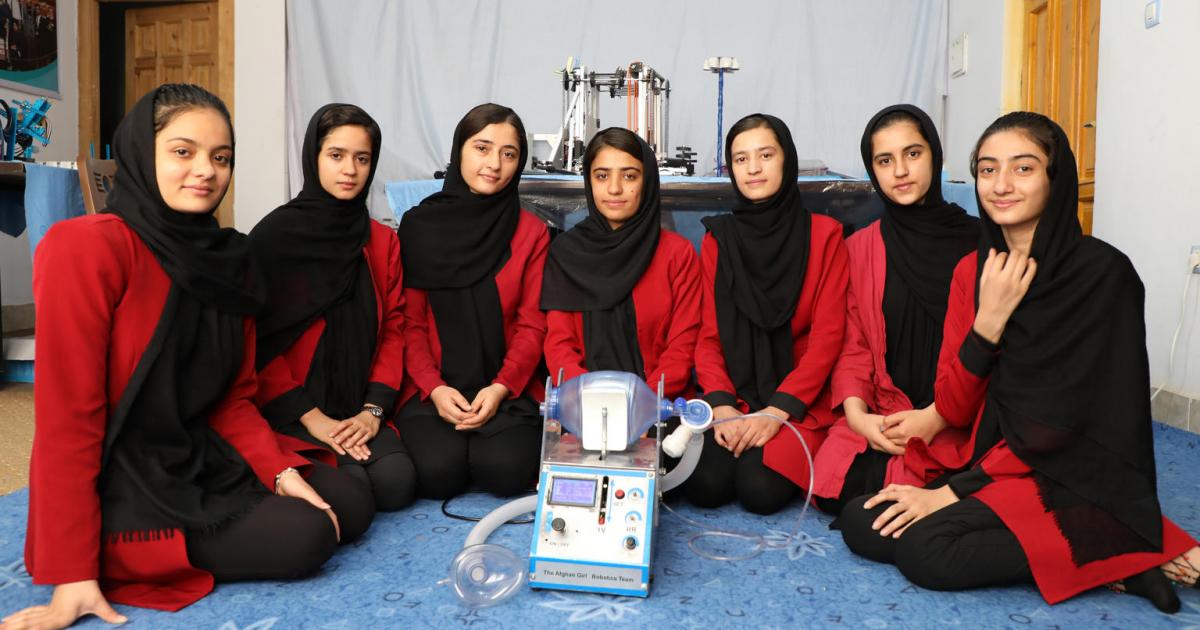 Apart from ‘Afghan Dreamers’ the newly wed actor has also been roped in to play the lead role in the action film ‘Kandahar’ alongside  Gerard Butler.