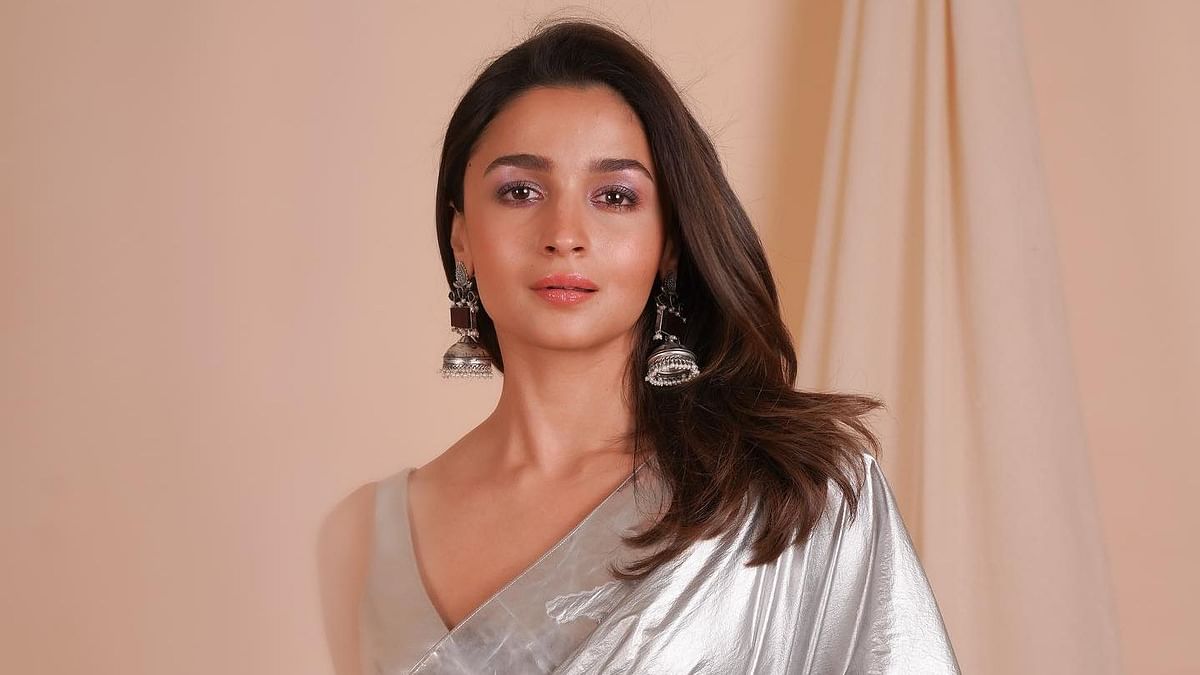 Alia Bhatt  and Ranbir Kapoor welcomed their first child, Raha Kapoor, on 6th November 2022 and while we can’t wait to see a glimpse of their little munchkin, the actress recently opened up about motherhood and how it has changed her perspective on the kind of roles she will pick in her future films.

In the rounds of Oscar and BAFTA campaigns for Gangubai Kathiawadi, the actor said, “Motherhood has changed me so much. It’s barely been a month, just over three weeks, but I don’t know about how it’s going to change the way I pick my roles yet because I haven’t gotten to thinking about that.” 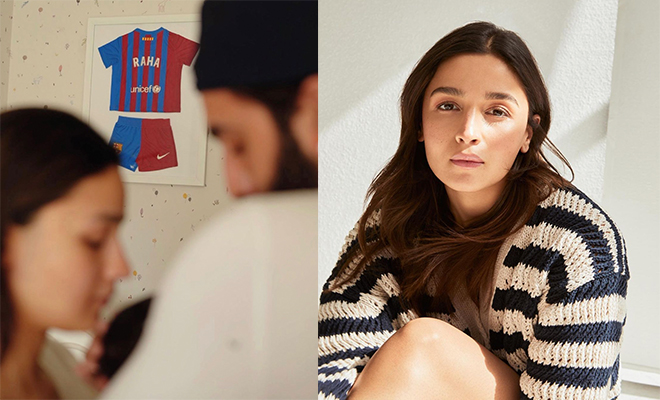 When she was asked if motherhood will impact the way she chooses her roles in her future films, Alia in an interview with the Variety said, “But it’s changed the way I look at everything. I just think my heart is a little bit more open than it was before, I don’t know what change that is going to bring about.” She concluded by saying that she is eager to see what lies ahead of her: “But we’ll see. I’m excited to see how that journey pans out.” 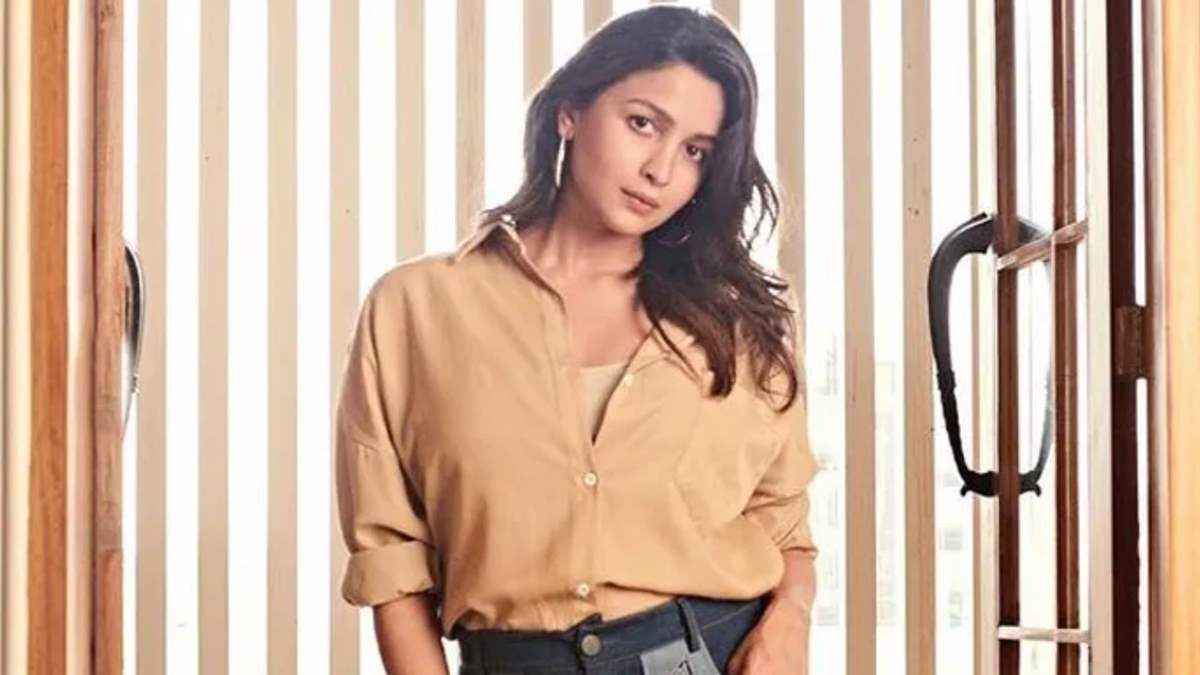 On the work front, the actress will next be seen opposite Ranveer Singh in Rocky Aur Rani Ki Prem Kahani. She will also be making her Hollywood debut with Heart of Stone opposite Gal Gadot.

Alia and Ranbir welcomed their first child on 6th November 2022 and we can’t wait to see a glimpse of their little munchkin.

From Y2K To Sweatpants, Viral Fashion Trends That Caught Everyone’s Eye In 2022