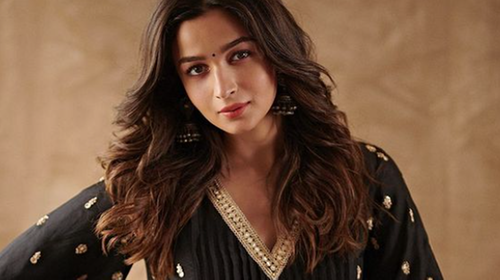 Actor turned Producer Alia Bhatt along with her ‘Darlings’ team presented the mellifluous song ‘Lailaaj’ written by Gulzar, composed by Vishal Bhardwaj and sung by Arijit Singh during a press conference in New Delhi.

Describing her character in her maiden production ‘ Darlings’ as Lailaaj the actress says it was the mother daughter dynamics between her and Shefali Shah which appealed most to her. “The mother asks her daughter to do strange things and the daughter is sometimes like the mother to the mother, that appealed to me. As an actor the script appeals to me first, the producer in me emerged way later”, said Alia. 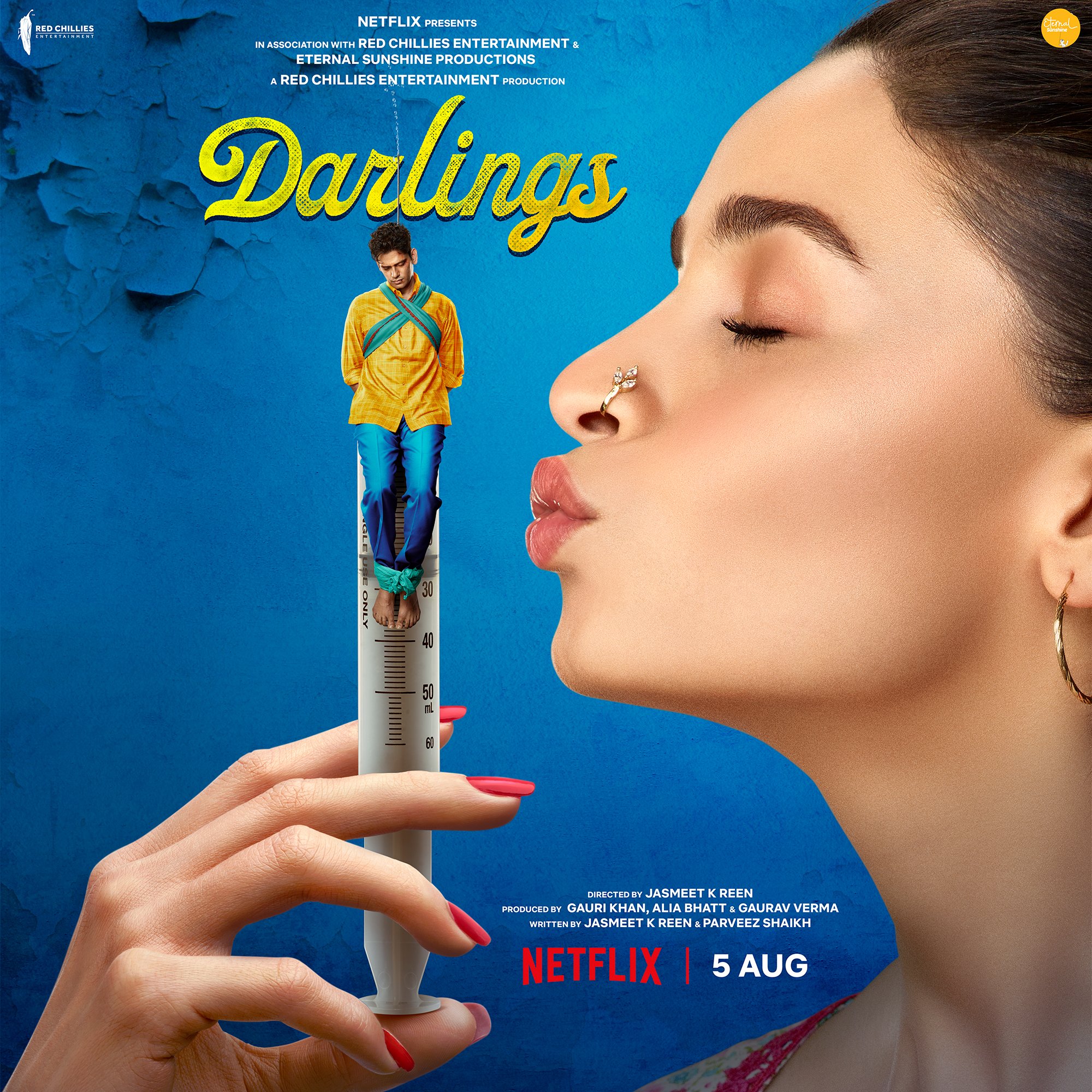 Alia who has been on a non stop promotional spree for her film was once again questioned about handling work and pregnancy. “Neha (Dhupia) and I were just discussing this as long as you feel fit and fine you can carry on with your normal routine.”

Alia recently finished the filming of her first Hollywood film and was all praises for her Heart Of Stone co-star Gal Godot who is also the film’s producer and recounted a funny incident- “Gal was awesome also we discovered we had lots in common too. But, let me tell you it took me sometime on set because I am so used to speaking in Hindi I was like oh my lord this is an English film, said the actor.

Kim Go Eun’s New Drama ‘Little Women’ To Release On This Date. Are You Excited?