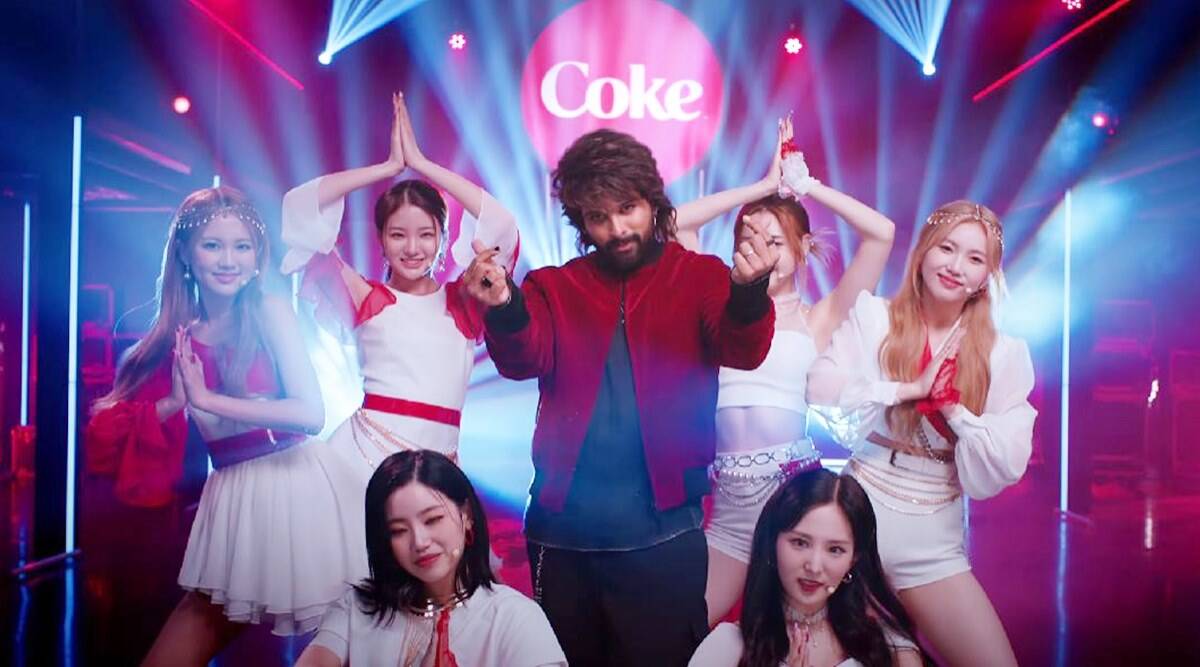 After the release of his film “Pushpa: The Rise” Allu Arjun has surely come to become a national sensation. Soon after announcing the much anticipated “Pushpa: The Rule” going on floors, Allu Arjun has yet another surprise in the bank for his fans. The actor has appeared in a music ad along with the K-pop band TRI.BE. Allu Arjun featured in the video of Armaan Malik’s latest track “Memu Aagamu”, for which the singer collaborated with South Korean girl band TRI.BE for Coke Studio India.

As Coke Studio India unveiled their music window on their YouTube channel, it has left his fans in awe to see the actor in a never seen before avatar. K-pop band TRI.BE hasn’t just lend their voice to Armaan Mallik’s latest track “Memu Aagamu”, but also grooved to the beats of the song with the actor.

While expressing his excitement and announcing his collaboration with TRI.BE, Arjun wrote in the caption, “So happy to finally bring “Memu Aagamu” to you! Loved every moment of being part of this one. Listen to the full track on YouTube now.” 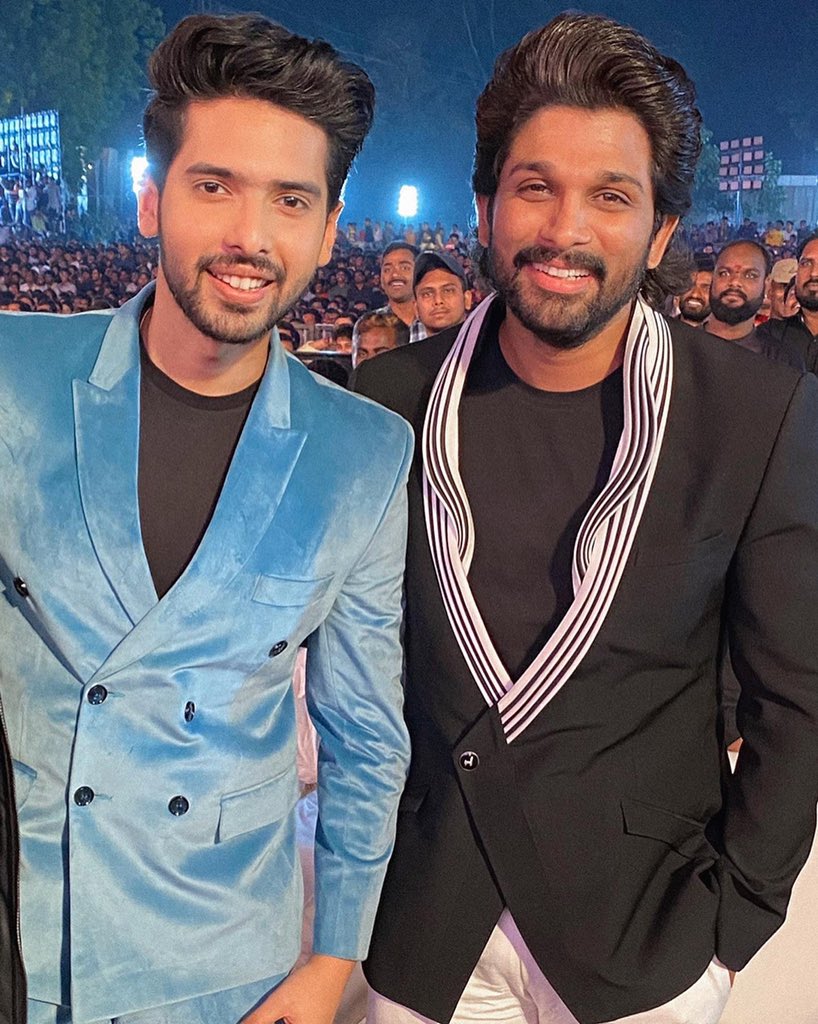 Singer Armaan Mallik also took to his social media handle and updated his fans about the release of the video where he shared a short clip and wrote- “Unleashing the Real Magic of music and collaborations – our anthem “Memu Aagamu” is out now everywhere! You won’t stop grooving to this one!”

You can watch the music video here: 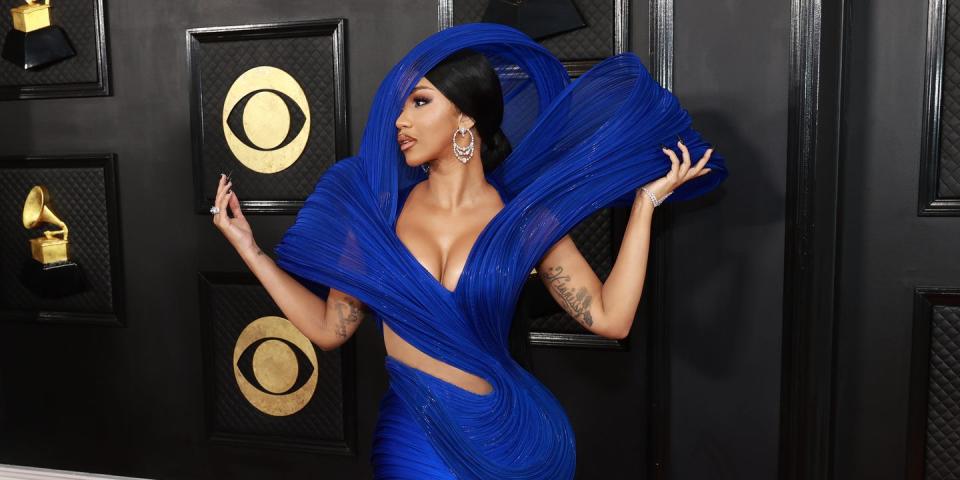 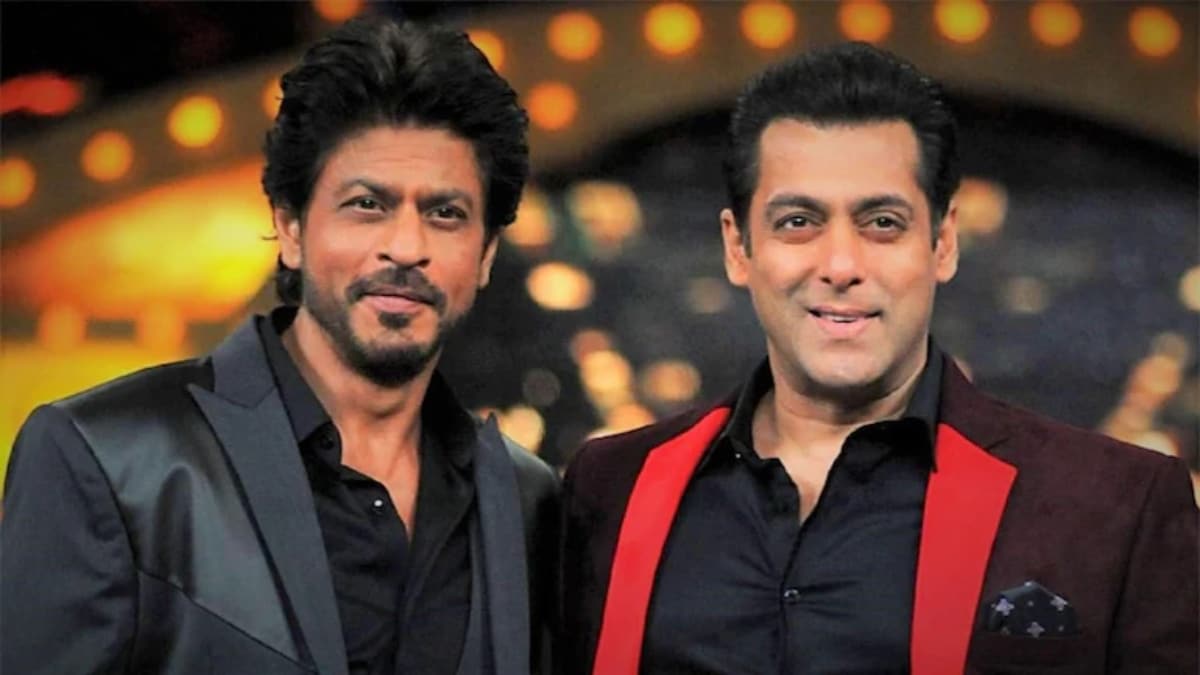