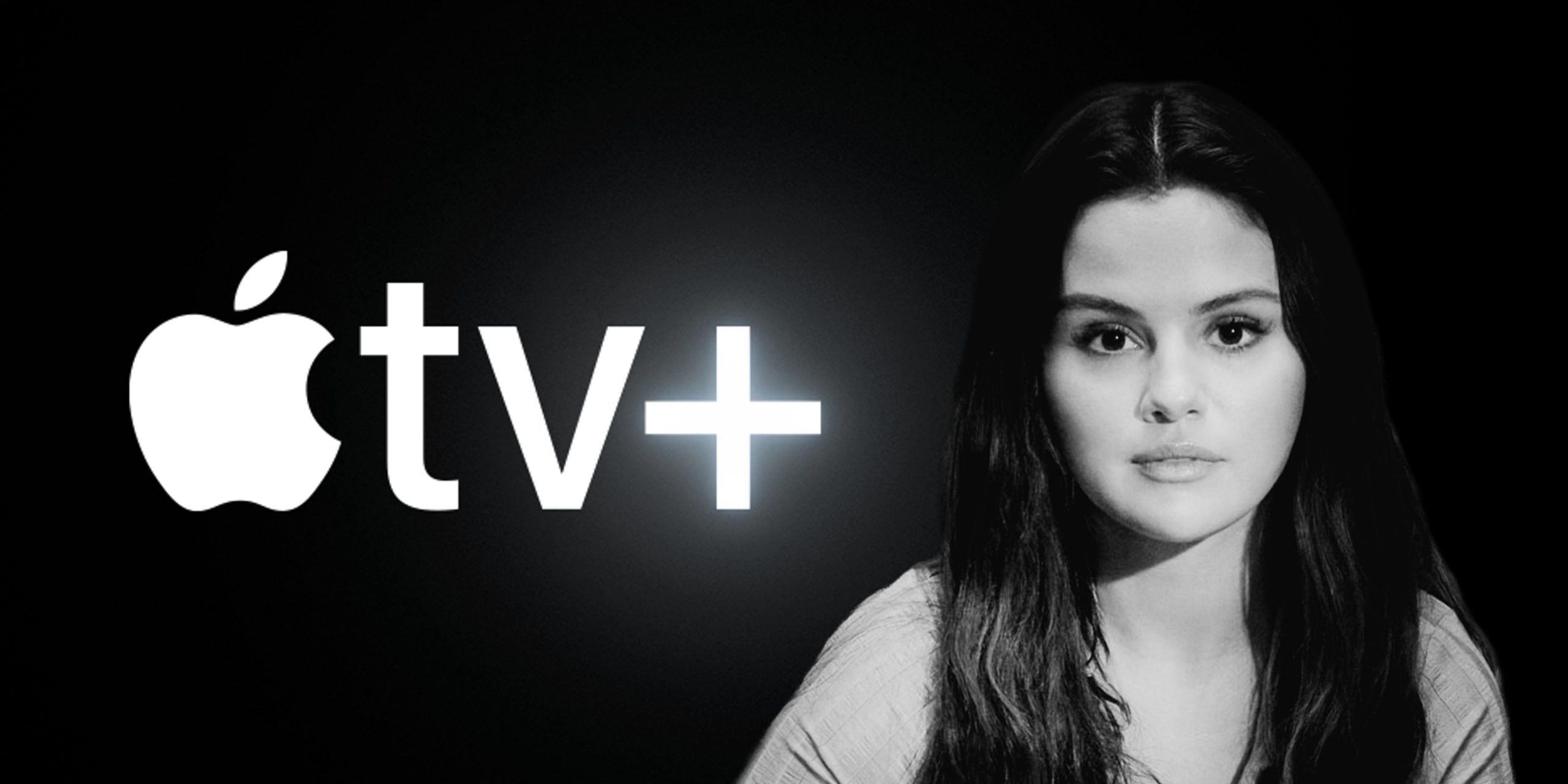 Apple Original Films has landed the global rights to a new documentary feature about singer, songwriter, actress, producer, entrepreneur and activist Selena Gomez, “Selena Gomez: My Mind and Me.” The documentary will directed and produced by Alek Keshishian (“Madonna: Truth or Dare”). 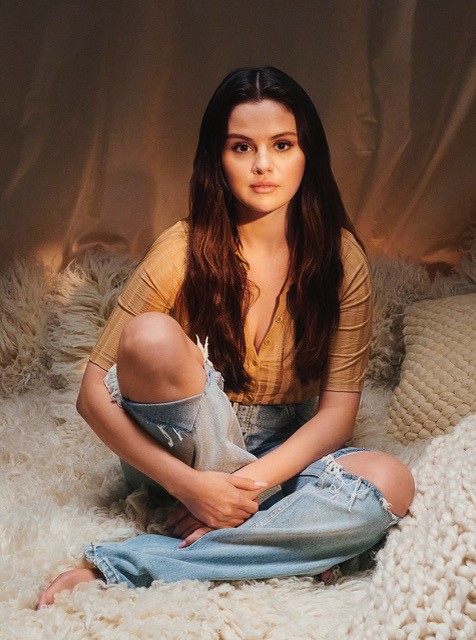 This uniquely raw and intimate documentary spans her six-year journey into a new light. The documentary highlights Selena Gomez’s unimaginable stardom and the highs and lows she has gone through.
As a recording artist, Gomez has sold more than 210 million singles worldwide and amassed over 45 billion global streams of her music. This year, she received a Grammy nomination for her first all-Spanish EP and an Emmy nomination for her role in the critically acclaimed series “Only Murders in the Building,” in which she stars opposite Steve Martin and Martin Short. 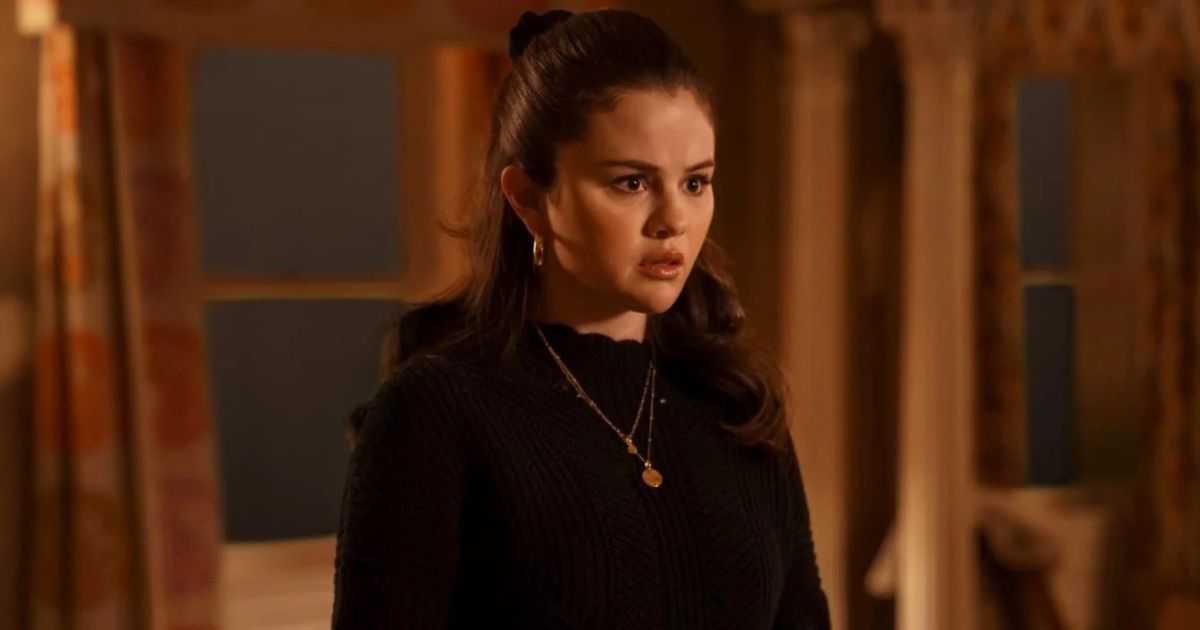 Alek Keshishian directed the most successful documentary of its time – the iconic, critically acclaimed film “Madonna: Truth or Dare,” still regarded as one of the most influential films of its genre. This film marks the second project for Apple with producers Lighthouse Management + Media and Interscope Films following their collaboration on the Emmy Award-nominated documentary “Billie Eilish: The World’s a Little Blurry.”
apple tv documentaryMadonna: Truth or Dareselena gomezSelena Gomez: My Mind and Me