Despite getting mixed reactions Brahmastra- Part One: Shiva opened with a massive box office collection and now Director Ayan Mukerji has another surprise in store for Brahmastra fans. The team of Brahmastra is aiming to release the sequel of the film in December 2025.

During a recent interview director Ayan Mukerji said- “The basic storyline of part two and part three has always been in place. The entire concentration so far was on Brahmastra – Part One: Shiva as that was the foundation film in the trilogy. Our goal is to make the film in a much shorter period. The idea is to come out with the film in three years. We have understood the process of filmmaking and I am confident that we can achieve our goal of releasing Brahmastra- Part Two: Dev in three years.” 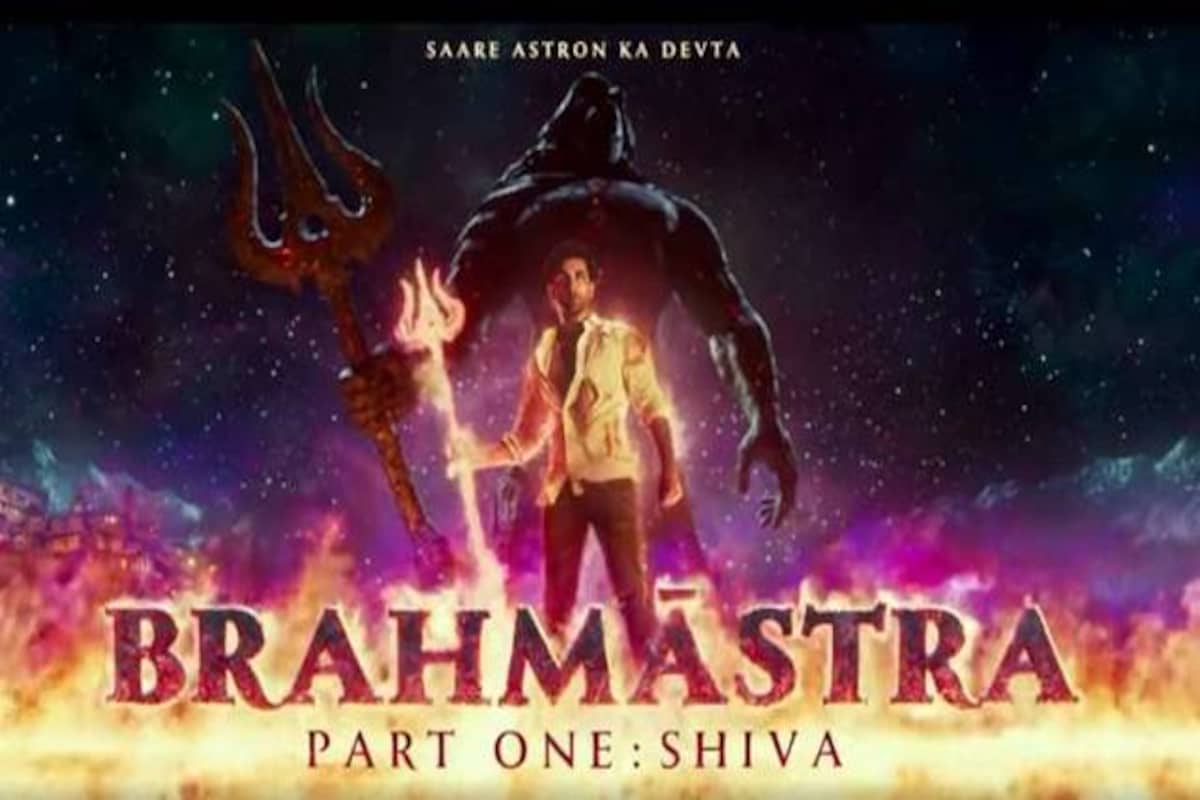 Not just this but Shah Rukh Khan and his special appearance in the magnum opus has left the audience wanting more of his character in the fantasy film. The actor’s role in the film has led to several fan theories and has started an online petition to  mount a spin-off of Bhrahmastra’s Mohan Bhargav (Shah Rukh Khan’s character).

In a recent interview, Ayan Mukerji teased that Shah Rukh Khan’s beloved character  Mohan Bhargav might be back on screen. “Before the fans were saying it, we were also saying that ourselves. When we were shooting the sequence in 2019, we were also talking on sets, ‘Yaar, we have to do stuff. We have to do the origins story of the scientist!’” 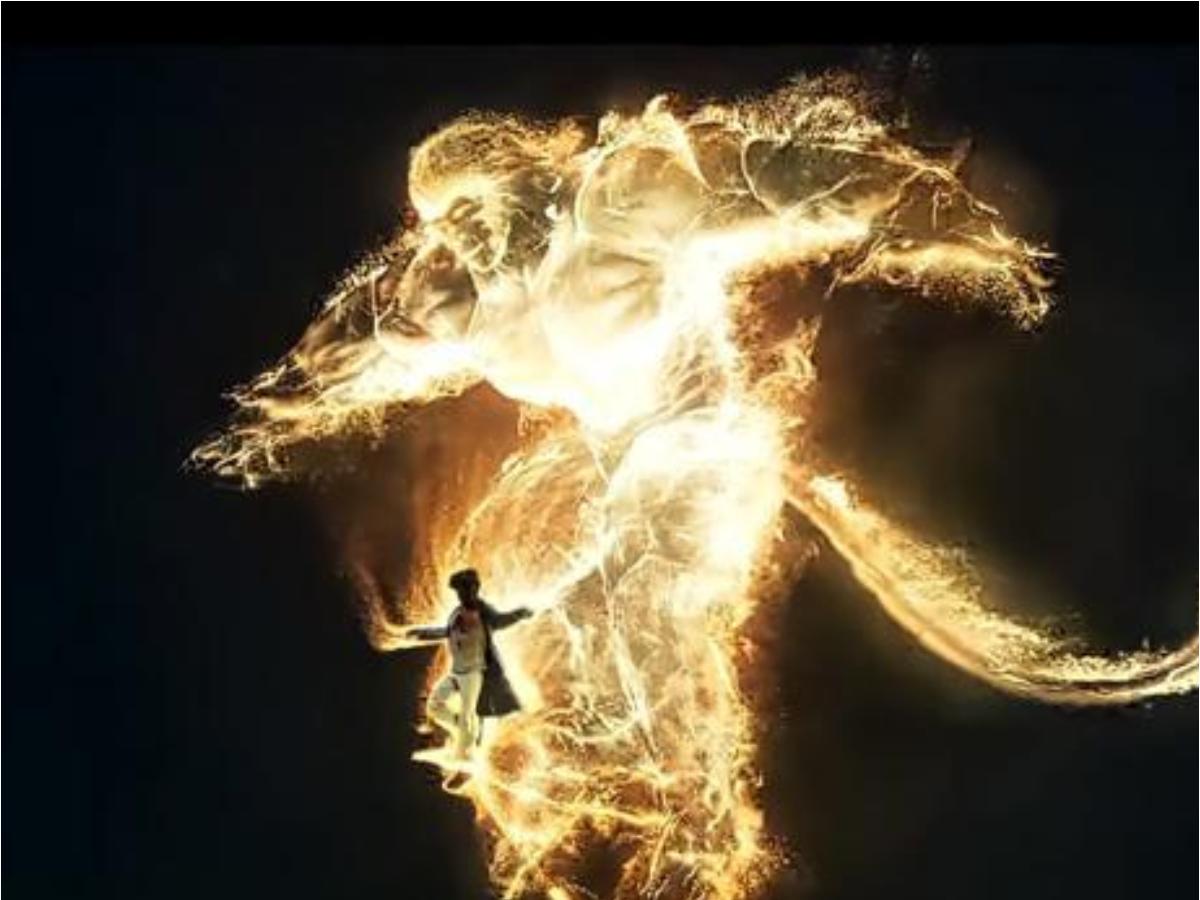 Many fan theories are floating on social media about the various characters for the second part of the film that has left its makers intrigued.

Who all do you think will be a part of the sequel?