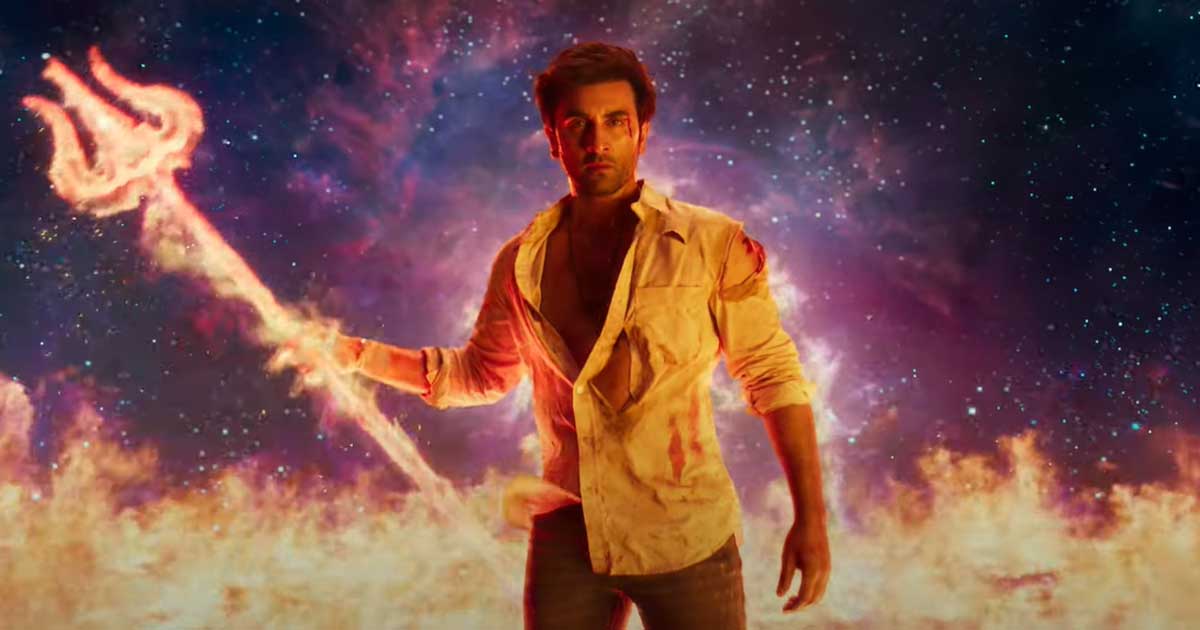 While Brahmastra has been getting mixed reactions from the audience, people have been making fun of Alia Bhatt’s character Isha and how often she keeps taking Shiva’s name throughout the film, which to be honest, kind of gets annoying by the end. So much so, that it has become a legit meme. 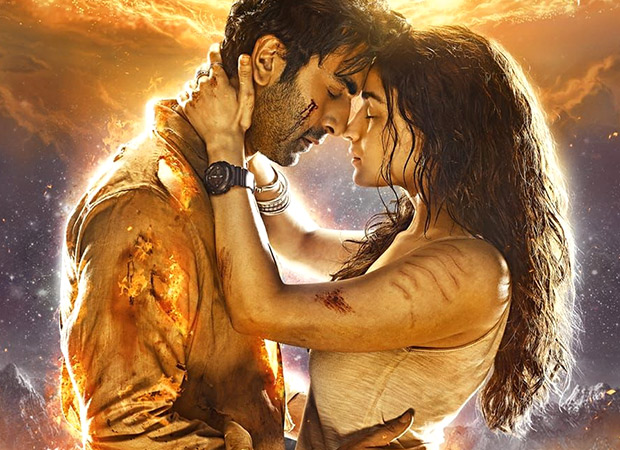 However, it turns out, there’s a reason behind Isha repeating Shiva’s name constantly. Yes, Ranbir Kapoor in a recent interview said, “We want to tell the audience that Alia and I would always ask Ayan that ‘yaar, her name is Isha, my name is Shiva, do we have to keep saying it?’ But Ayan was very particular that when someone is in love, they have to enjoy saying the name of the person they love. And I think that makes sense.”

Ayan Mukerji added, “People are making fun of it. I think when I talk, I keep taking people’s names a lot, this is my habit. So that stayed in the script and came in the film as well.” 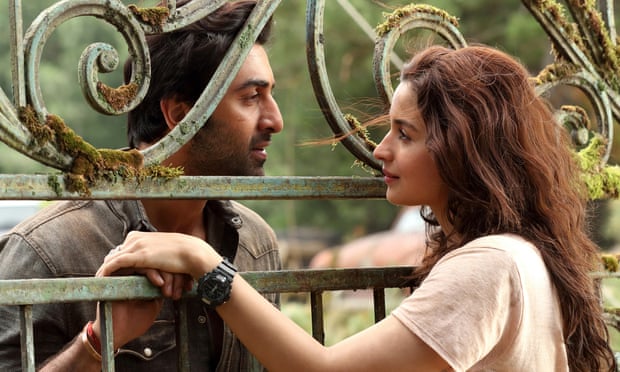 Ranbir and Alia also clarified that they are not like this in their real life and they often get worried when someone calls them by their name.

Brahmastra Part 1- Shiva released in theatres on September 9. It also stars Mouni Roy, Amitabh Bachchan, Nagarjuna, and Shah Rukh Khan in pivotal roles. The film is the first part of a planned trilogy by Ayan.

In a recent interview, Ayan also confirmed that Part Two is being worked upon and they are aiming for its release by the end of 2025.