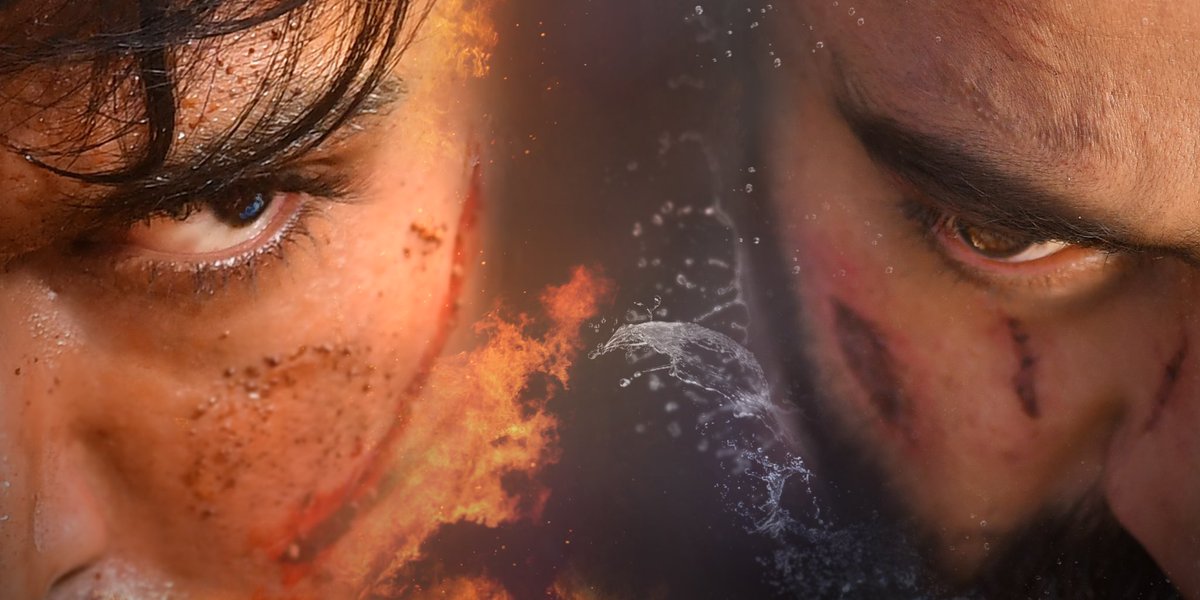 S.S. Rajamouli’s next film ‘RRR’ is already in the making. Actors Ram Charan and NTR Jr. are at the helm of the project, and Bollywood stars Alia Bhatt and Ajay Devgn are also among the cast members. Turns out the film also has a few cast members from abroad, as Hollywood stars join hands for the project! Three Hollywood actors – Olivia Morris, Ray Stevenson and Alison Doody join the cast of ‘RRR’. The official handle of the film welcomed the three cast members on board-

Welcome aboard #OliviaMorris @OliviaMorris891! We are happy to have you play the female lead #JENNIFER. Looking forward for the shoot. #RRRMovie #RRR. pic.twitter.com/7ZUtyLt6bq

#RayStevenson, it’s a pleasure to have you play the lead antagonist #SCOTT in #RRRMovie. Can't wait to begin shooting with you. #RRR. pic.twitter.com/T0nZnHlMxy

Welcome to Indian cinema, #AlisonDoody! Had a wonderful time shooting for your first schedule… We are glad to have you play lead antagonist #LADYSCOTT in #RRRMovie! #RRR pic.twitter.com/ELNUUS0g32

Earlier, the film had faced some trouble during shoot with Ram Charan getting injured. However, now all that is a thing of the past as the shooting is already way past the half mark. Being shot on a budget of Rs. 300 crores, Baahubali director S.S. Rajamouli is going all out with his preparations for the film! RRR is touted to be releasing in multiple languages across the country, and will hopefully be seen in theatres by July 30, 2020.