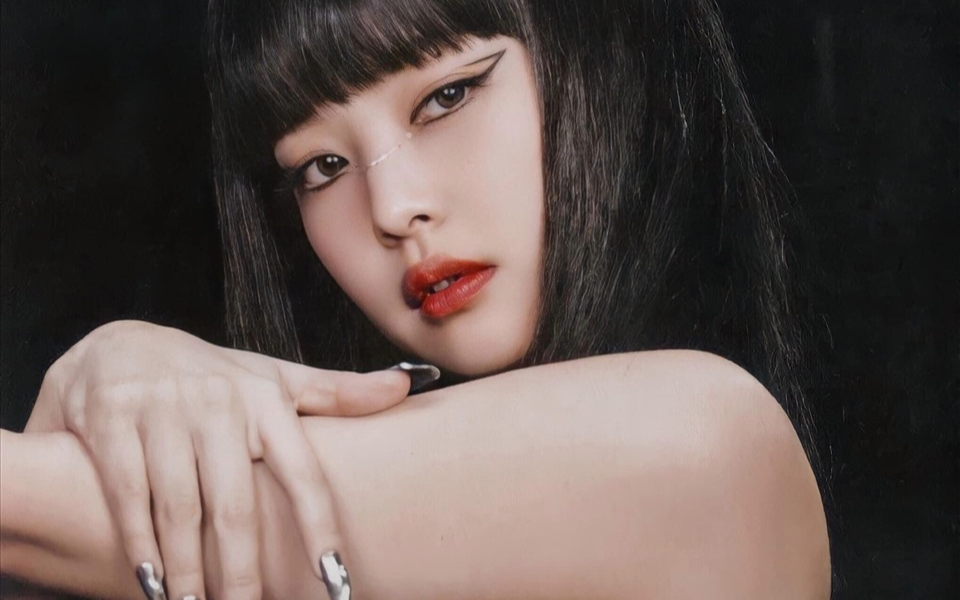 ‘The Idol’ starring Blackpink’s Jennie has dropped its 3rd teaser and fans are super excited to see their favorite singer share the screen with Lily-Rose Depp and The Weeknd! Isn’t this exciting? 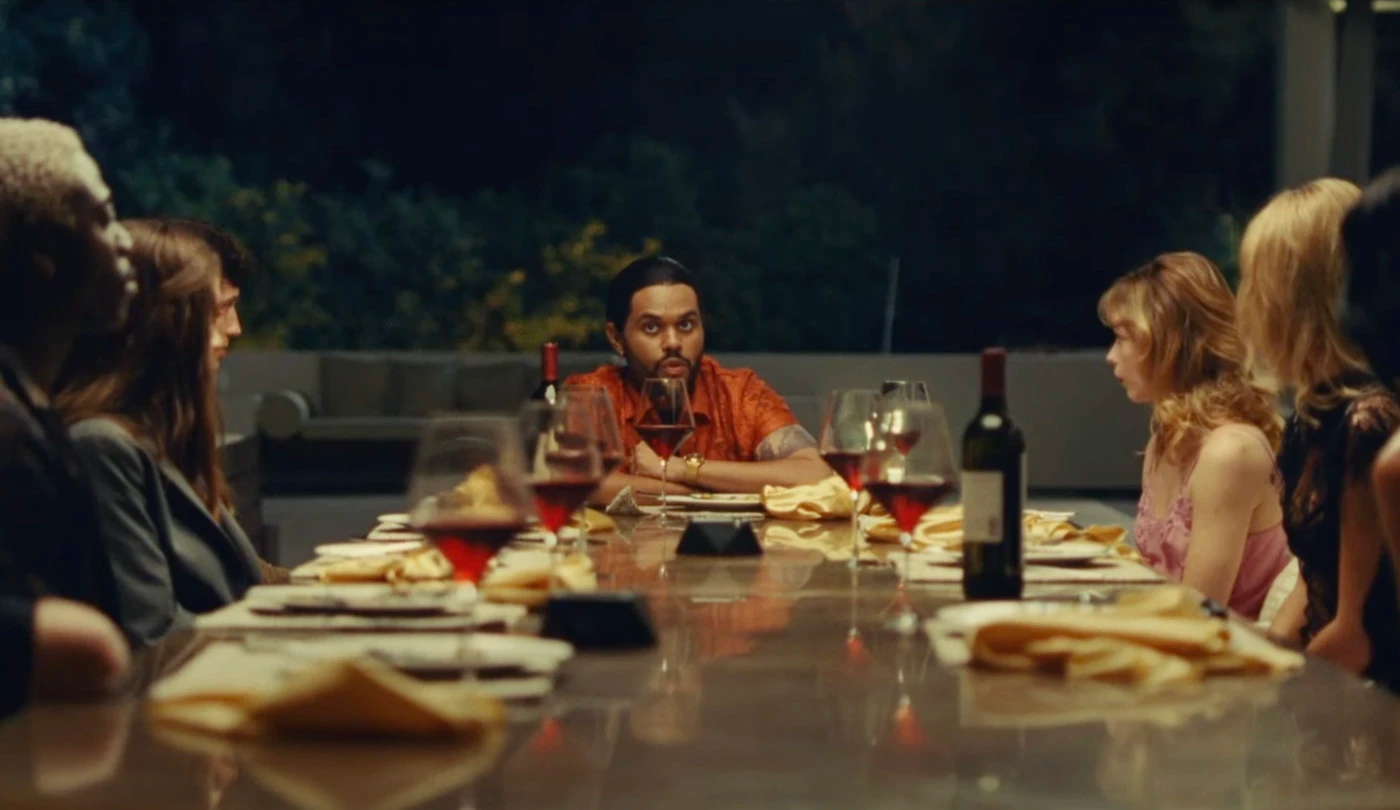 The teaser shows Jennie and Lily-Rose Depp on a night out partying. The Weeknd comments, “Los Angeles is the place all of the monsters of the world come to collect. Belief nobody,” and Jennie exhibits up at a gathering, feeling giddy as she’s handed a stack of paperwork to signal.