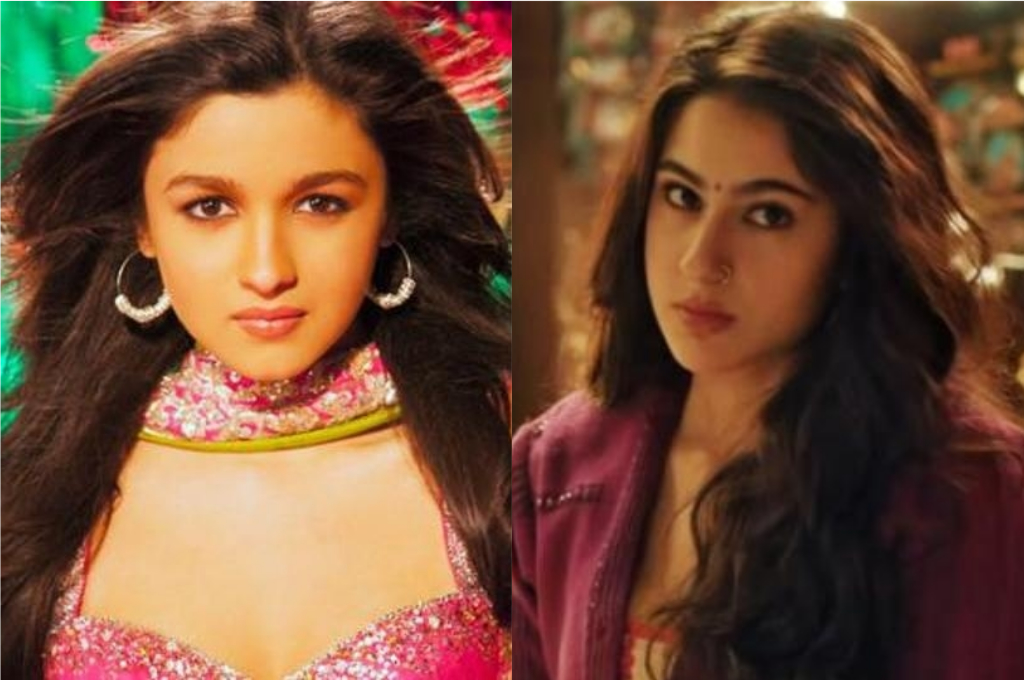 Alia Bhatt To Sara Ali Khan: These Were The Best Bollywood Debuts Of The Decade

It was indeed an eventful decade for the new entrants of Bollywood. We saw the debut of both star kids and new comers who made the industry a younger, fresher place. So here are the top debuts of this decade! 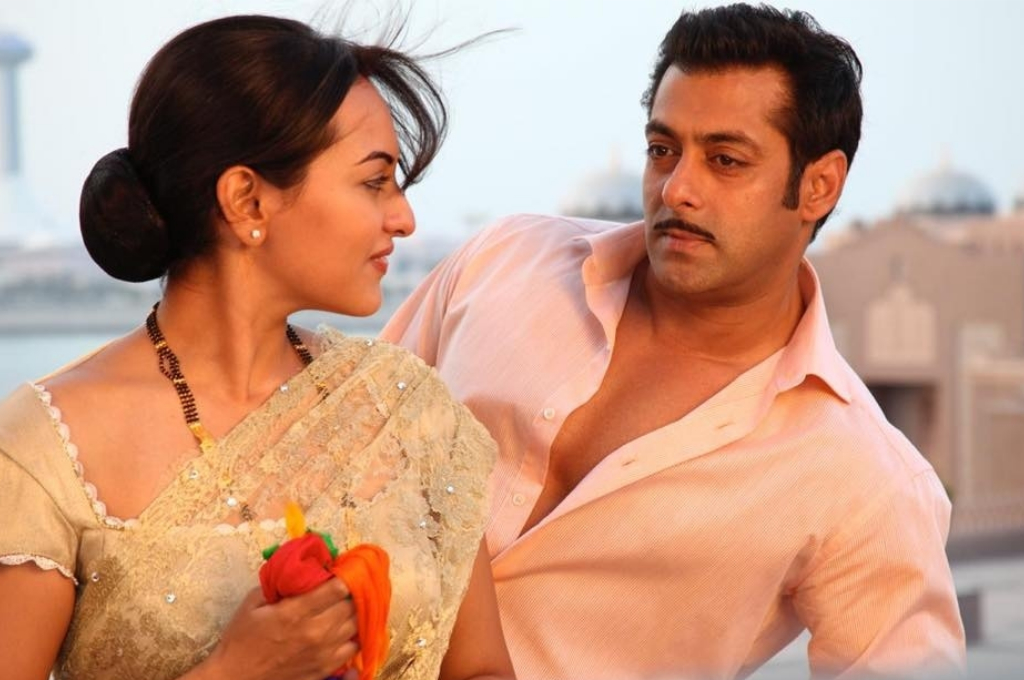 In 2010, we saw the debut of Shatrugana Sinha’s daughter, Sonakshi Sinha! She made her on-screen presence felt as Rajjo – the demure village damsel with a rebellious nature, who was the perfect complement to Chulbul Pandey in Dabangg. The year 2011 saw actors such as Rana Daggubati and Parineeti Chopra make their foray into Bollywood, with their first films Dum Maaro Dum and Ladies Vs Ricky Bahl respectively. Both the actors headed towards new directions ever since and now have several hits to their names.

2010 also saw the debut of Ranveer Singh, who started off as a humble wedding planner in Band Baaja Baaraat to reaching perfomative heights as Murad in Gully Boy; this debut actor has only created history and we are lucky to have witnessed that!

2012 was an eventful year with some big names entering Bollywood. Whether it was the joint debut of Ayushmann Khurrana and Yami Gautam in the blockbuster comedy entertainer Vicky Donor, or the three new ‘students’ of Bollywood Alia Bhatt, Varun Dhawan and Sidharth Malhotra – it is surely a year to remember when it came to debuts in Bollywood. 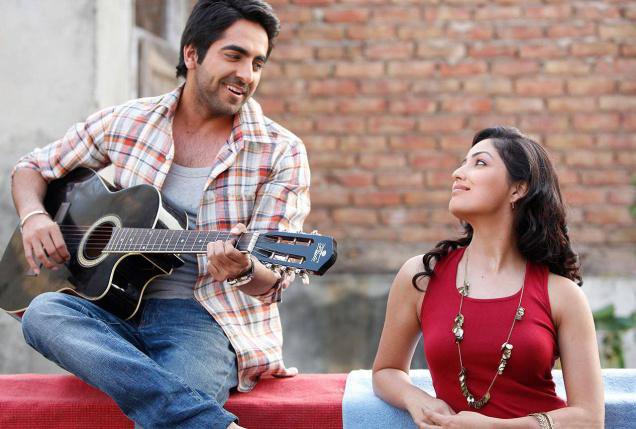 2013 was another good year with some incredible talent entering Bollywood with no apparent connections to the industry. We saw the debut of Sushant Singh Rajput in the inspiring film Kai Po Che, as well as the entry of Taapsee Pannu with her blink-and-miss film Chashme Baddoor. Both actors have carved a niche for themselves in the echelons of cinema with their consistently good performances.

2014 saw the first film of Tiger Shroff, who showed off his moves in Heropanti. There was also Fawad Khan who was seen in the romantic-comedy Khoobsurat. In 2015, we saw the debut of Bhumi Pednekar in Dum Laga Ke Haishaa – a film with a strong social message. There was also Vicky Kaushal’s debut, whose fine performance in Masaan was widely appreciated all over. 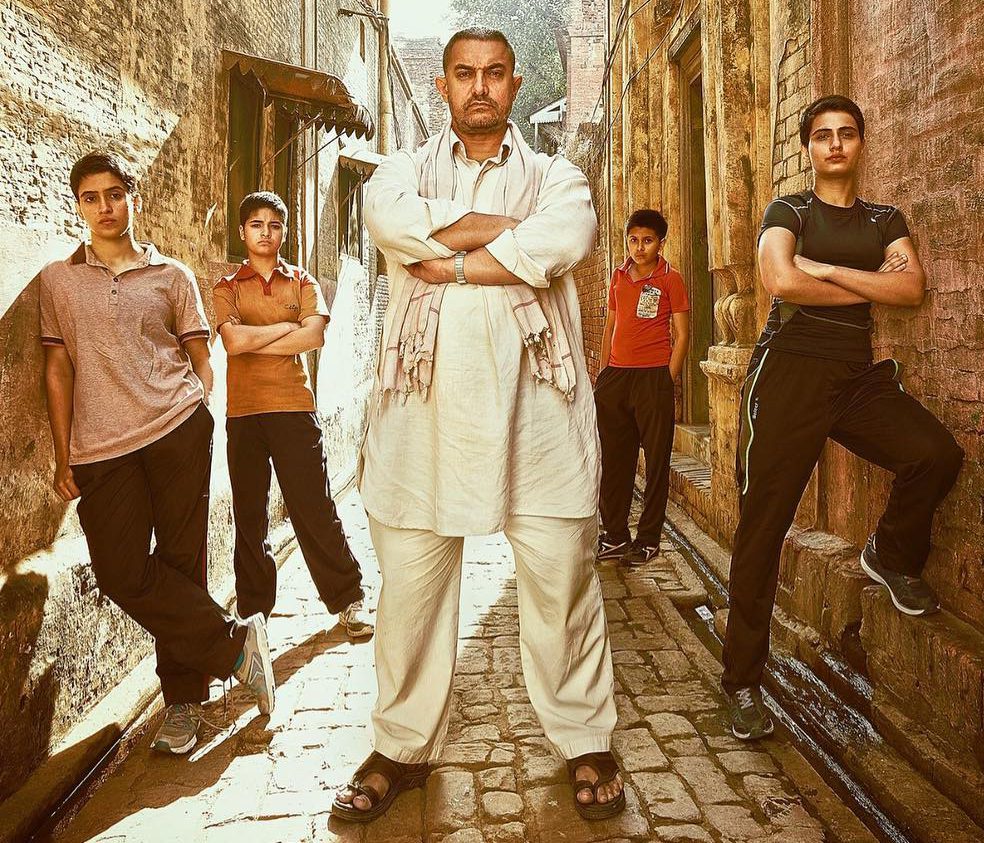 In 2016, we saw the Dangal sisters Sanya Malhotra and Fatima San Sheikh pave their way with a truly memorable debut. We also saw a stunning debut of singer Diljit Dosanjh, whose first Bollywood film Udta Punjab was quite unconventional. Another breakthrough this year was seen with the debut of actor Jim Sarbh, who was seen as the terrifying hijacker in Neerja. 2017 was an insignificant year in the history of Bollywood debuts, with entries of actors such as Mahira Khan and Aadar Jain, who are nowhere to be seen in the current crop of Bollywood actors.

2018 was a year that was definitely momentuous when it came to big Bollywood debuts! We saw two of the biggest starlets Janhvi Kapoor and Sara Ali Khan both debut with Dhadak and Kedarnath respectively. Newcomer Ishaan Khatter was also seen alongside Janhvi Kapoor. 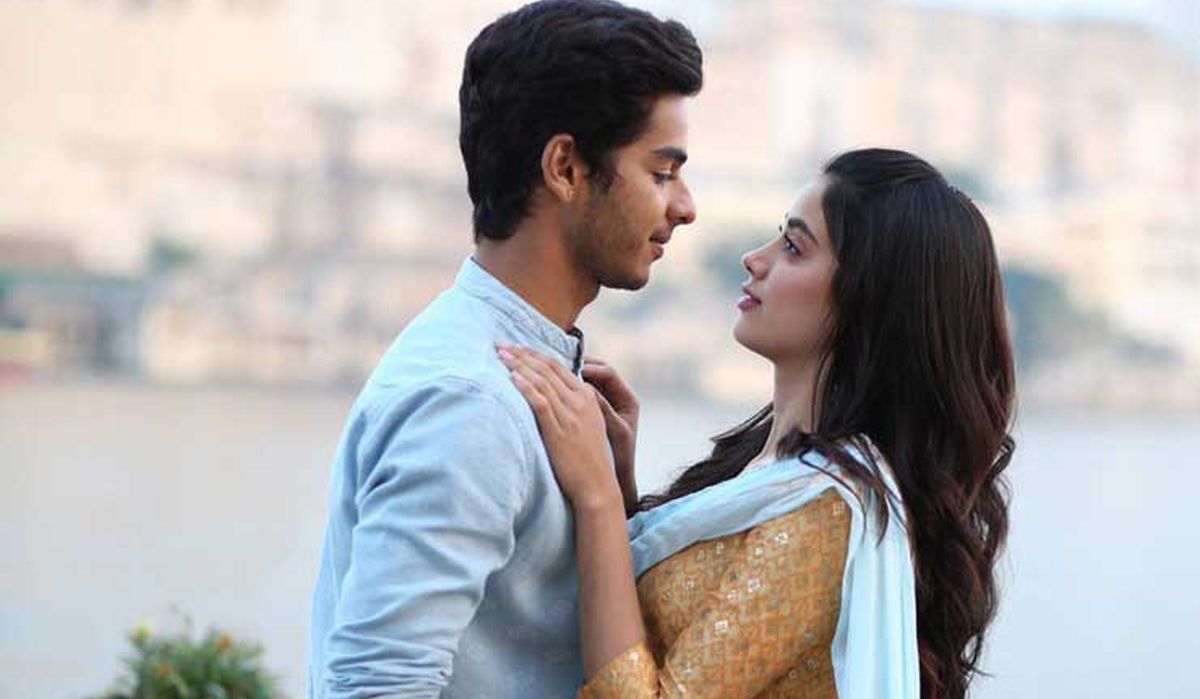 The student brigade returned in 2019 – with two new actresses Ananya Panday and Tara Sutaria in the second instalment of the Student Of The Year franchise opposite Tiger Shroff. This year, we also saw the stellar performance of Siddhant Chaturvedi in Gully Boy, a film that was India’s official entry to the Oscars 2020 as well!

Here’s wishing all the debutantes and debutants all the very best, and we look forward to seeing some more amazing performances from them in the future!

Varun Dhawan Starts A ‘Muqabla’ Challenge, Are You Ready To Take It?