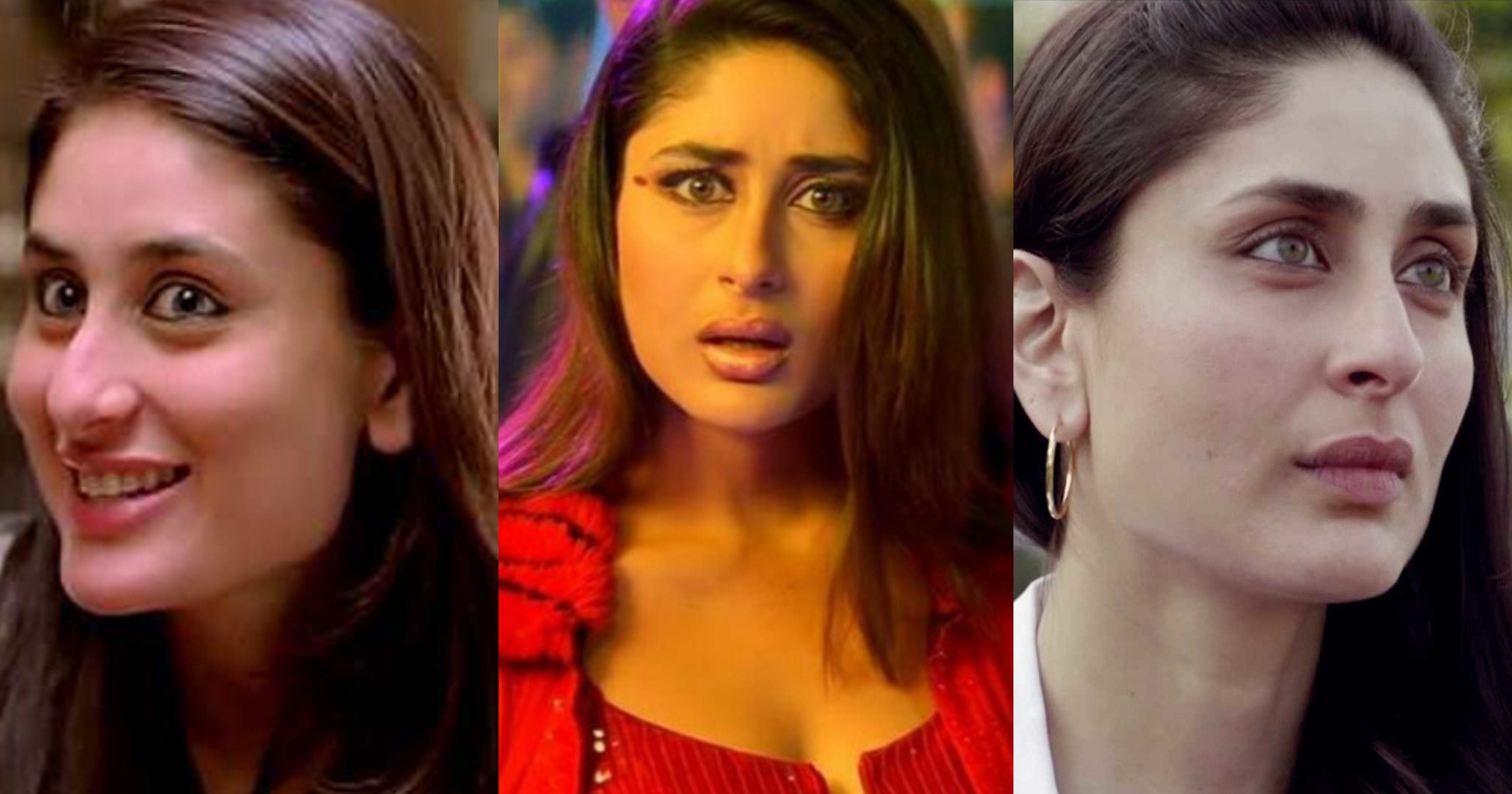 Kareena Kapoor has matured in the Bollywood film industry both as an actor of substance and as a bankable star. She made her debut alongside Abhishek Bachchan in the 2001 film ‘Refugee’, which won her the Award for Best Female Debut, and ever since then her rise was unstoppable.

Husband Saif Ali Khan thinks the actor has maintained a “brave balance between personal and professional life.” Speaking on his wife completing two decades in the industry, he proudly adds, “she is evolving with time and is a great mother, wife and a very reliable star.” Meanwhile, the duo along with their son Taimur Ali Khan are on a Swiss vacay.

Here’s looking back at some of her most iconic characters that prove there’s no one quite like her. 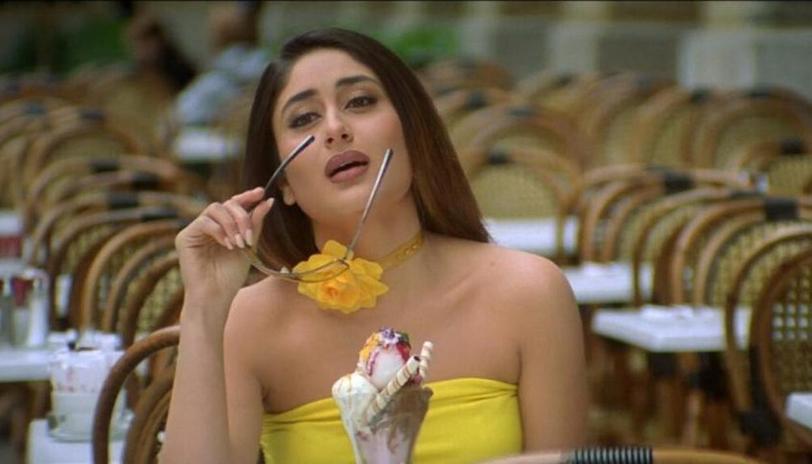 Kareena Kapoor as the sassy, savage 'Poo' from 'Kabhi Khushi Kabhie Gham' lives on even today, and for years to come. 'Hallelujah!' 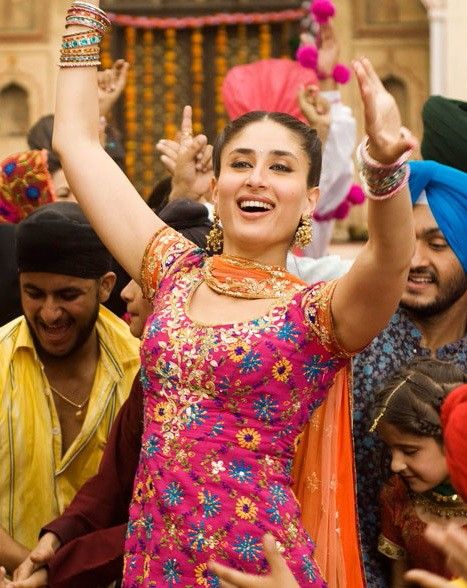 Kareena Kapoor as the bubbly, happy-go-lucky 'Geet' from 'Jab We Met' made us realise how important it is to be your own favourite. 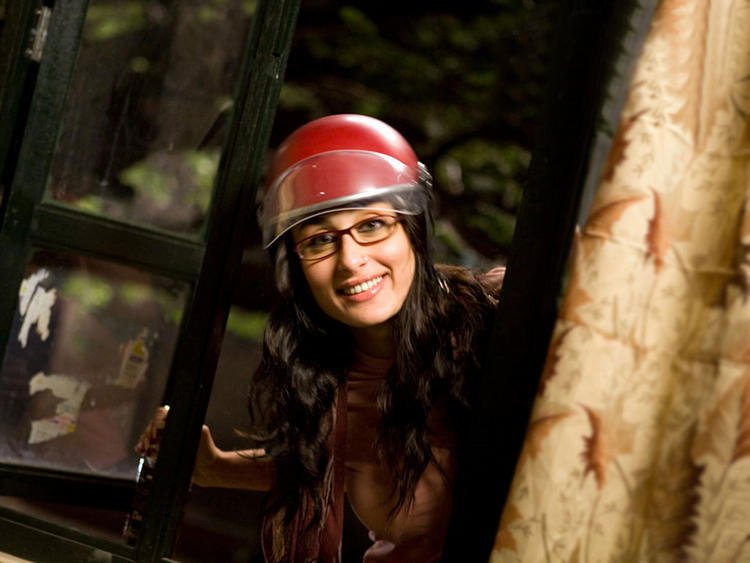 Kareena Kapoor as 'Pia' from '3 Idiots' was a reflection of almost every girl out there. Simple, sweet, and a capable student who goes against the grain and manages to convince her father to change his preconceived notions. 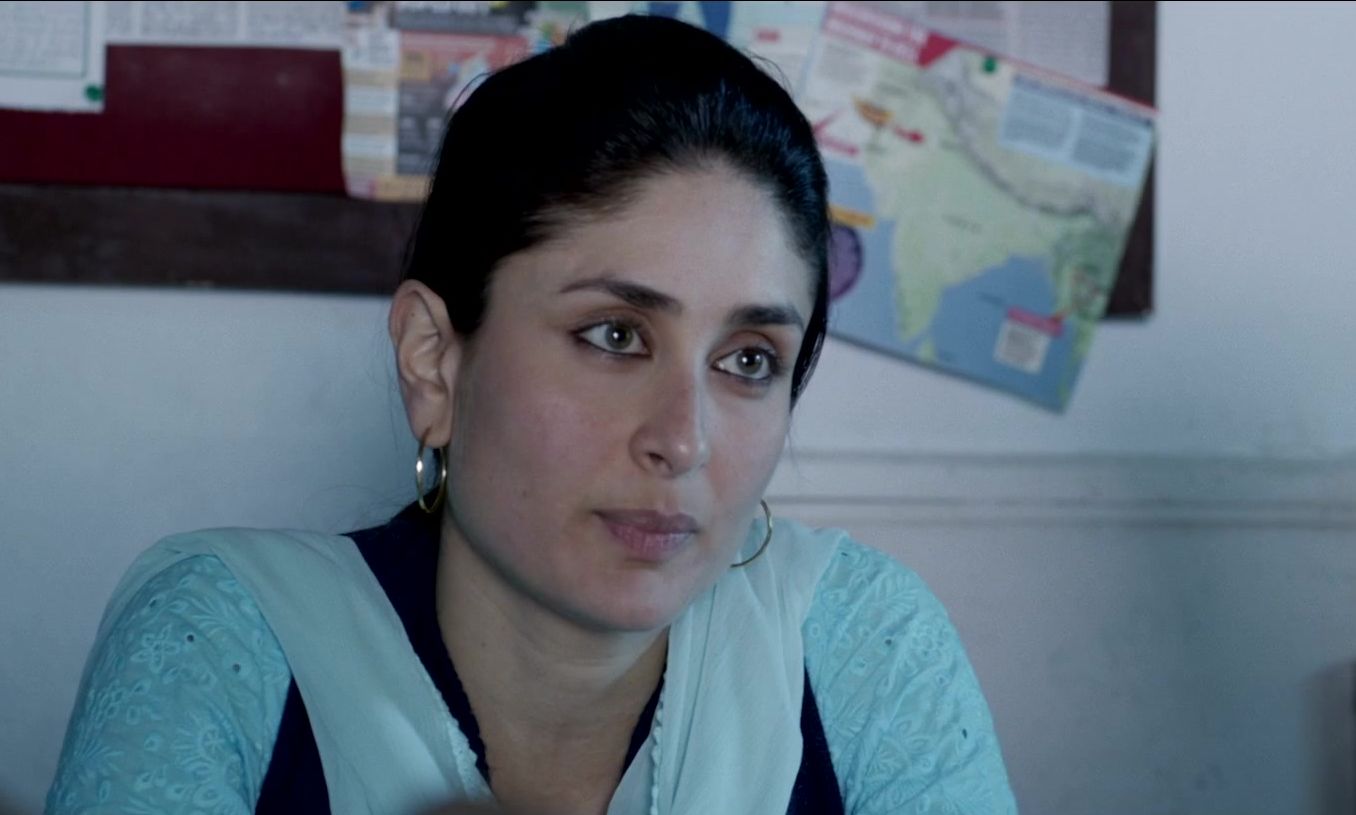 Kareena Kapoor's character from 'Udta Punjab' proves she can pull a 'Poo' with the same pizzazz as she can a de-glam 'Preet', who is a doctor and activist who runs a rehabilitation center.

A Love Letter To The Most Comforting Food Ever – Spaghetti!