Can’t believe it’s already been twenty years since reporters ‘Ajay Bakshi’ and ‘Ria Banerjee’ made newsrooms look cooler than they actually are. Twenty years since they risked their jobs and lives to stand up for what they believe in. Twenty years since they inspired many youngsters to take up journalism as a profession. As Phir Bhi Dil Hai Hindustani marks its second decade, the nation is, once again, confronted with political adversities – this time off-screen – and honestly, reporters ‘Ajay’ and ‘Ria’ are being missed. 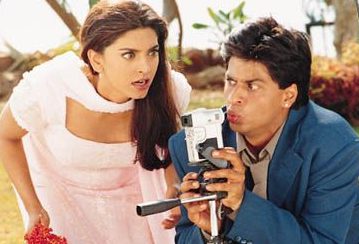 Every time we watched Ajay (played by Shah Rukh Khan) and Ria’s (played by Juhi Chawla) not-so-healthy professional competition (yes, we’ve watched the film more than once), followed by their cute banters – we couldn’t wait for the two to just admit that they really liked each other – we were sure they were meant to be together; not only because they were so good at their jobs, but because intrinsically, they believed in standing up for what was right.

Both the actors were so convincing in their characters that we actually grew up believing in their virtues, looking up to them as feisty role-models, brave enough to speak their minds. Little did we know that twenty years down the line, they’d disappoint, just a little bit – with their absence in the current national situation. A classic case of ‘jo dikhta hai woh hota nahi hai’.

In an interview to a senior entertainment journalist recently, Saif Ali Khan said that actors should be ‘apolitical because their statement could have serious ramifications’, and he’s not the first one to say so – many otherwise ‘vocal’ actors have also refrained from making any political statements in the current scheme of events – our only question to these actors, however, if you can make films on these issues, celebrate milestones of films that represent what goes on in a country’, then why can you not speak up when reality confronts you? 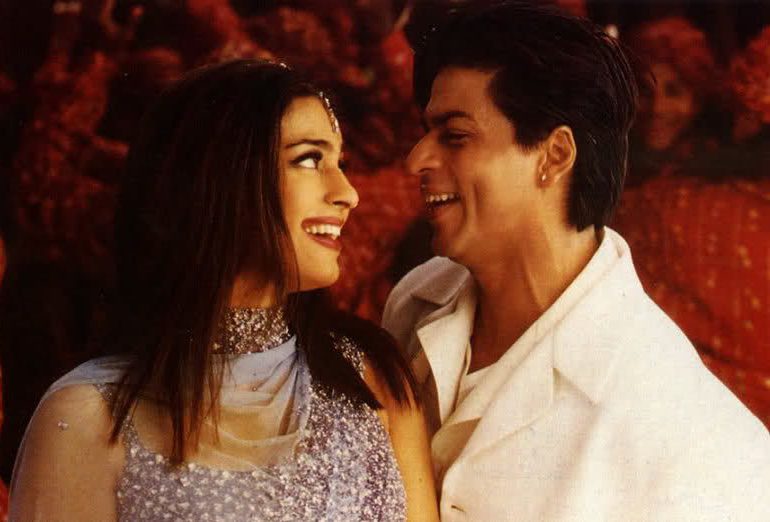 The same goes for the daring journalist Ria Banerjee, Juhi Chawla, who snapped at a real journalist for asking her to comment on the current situation.

One may say that comparing an actor’s personal opinions to the virtues held by their film character is unfair; be that as it may, we’ve heard actors saying themselves that negative roles aside, they only play characters they believe in. If Shah Rukh Khan can be idolised as the ‘King Of Romance’, and the same can be repeatedly validated by how perfect his marriage in real life is, then why can one one not believe in his on-screen patriotism, and look forward to him him expressing how he feels about issues that concern the nation. The same nation that rooted for him with all its might when he hoisted the Indian flag on screen, twenty years ago.