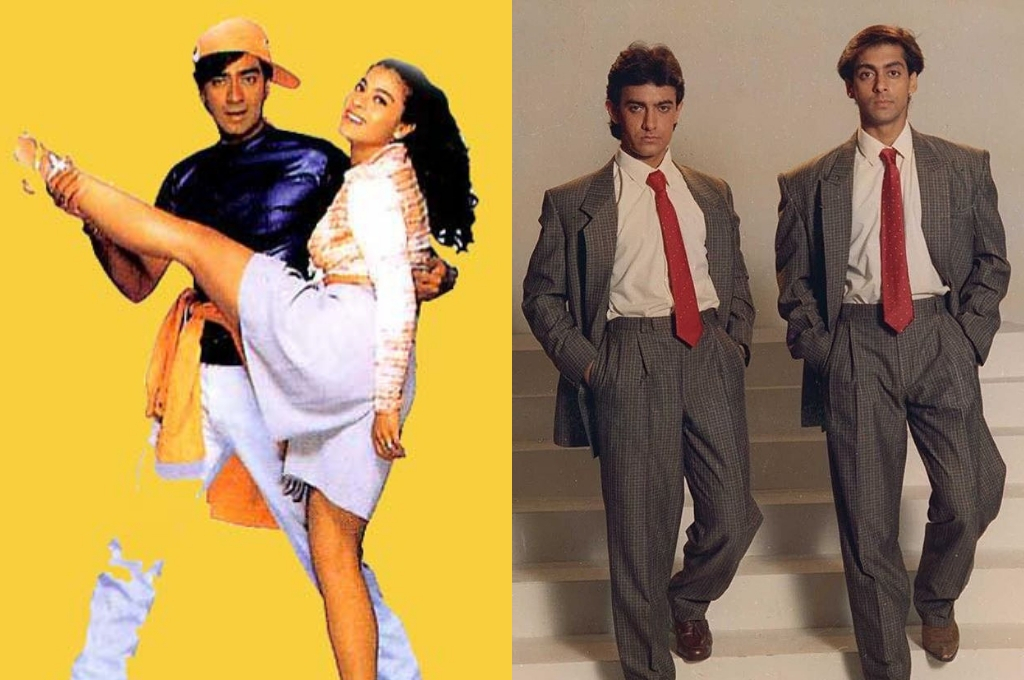 5 Cult Comedy Films We Would Love To See Remade!

Comedy is a genre that is evergreen, and never goes out of style if it is good and classic.

There are some films that can make us roll on the floor, laughing, even if we watch them over and over again. So imagine these cult-classics being made in the present times!

Our plea to directors who may be wanting to revisit some old classics, maybe these would be worth a remake! Here are our top five picks. 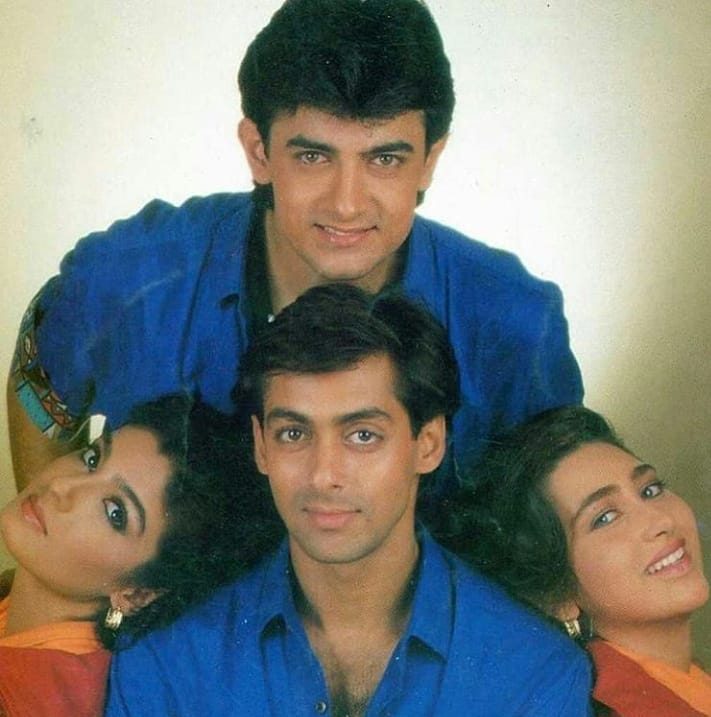 Two best friends competing for one single cause always ends up being a laughter riot! Imagine if Andaz Apna Apna were to be remade in the present context? Seemingly a daunting task, the end result would definitely be excellent! 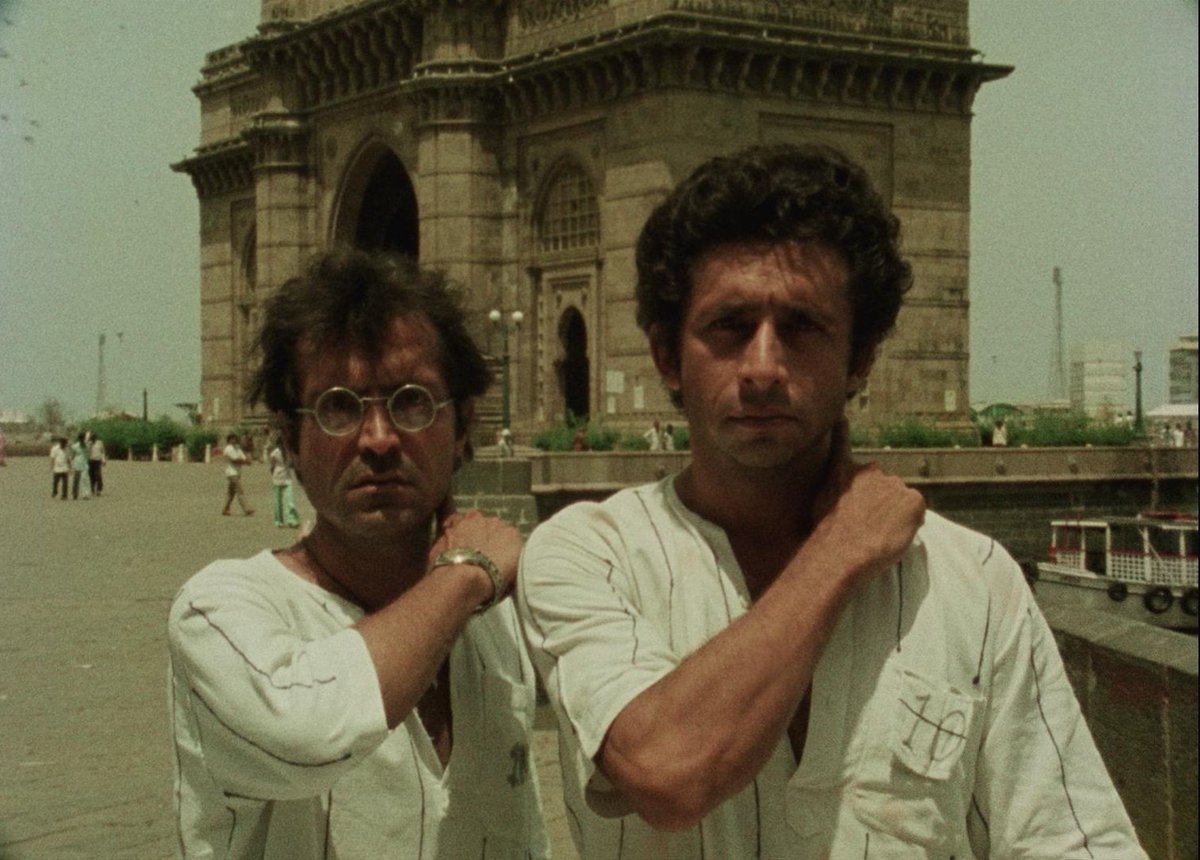 Jaane Bhi Do Yaaro was definitely among the political satires of the day, but with a subtler narrative hinting at it. To have that kind of humour remade in the present scenario with volatile situations would be a challenge, however, a rewarding experience! 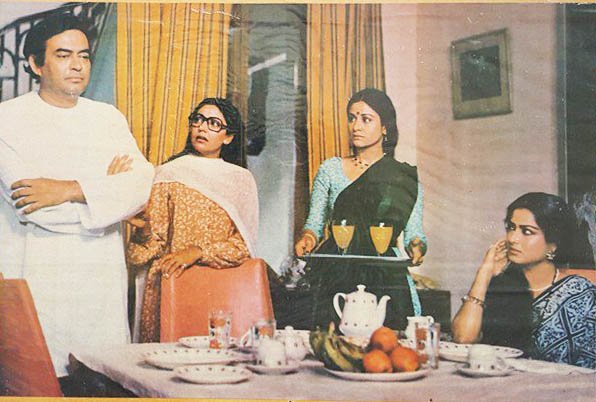 A comedy of errors with a story line that’s classic, but evergreen! Two pairs of identical twins get accidentally separated at birth and reunited later when they have grown up as adults. Some epic comic timing and hilarious acting surely makes this one a remake on our list! 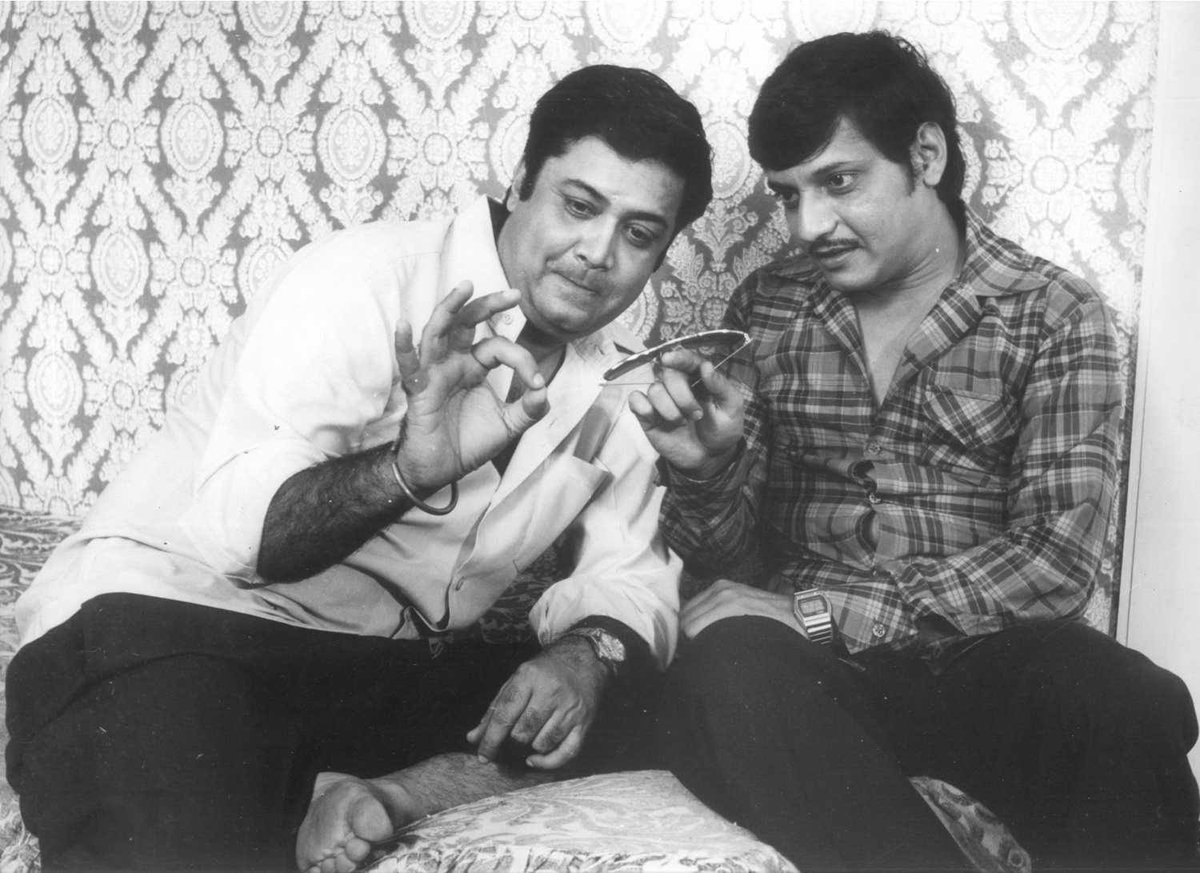 Golmaal, hai bhai, sabb Golmaal hai! The award-winning film has seen a remake of some shape and form in the past, however, if it could be recreated again it would surely be a fulfilling watch. 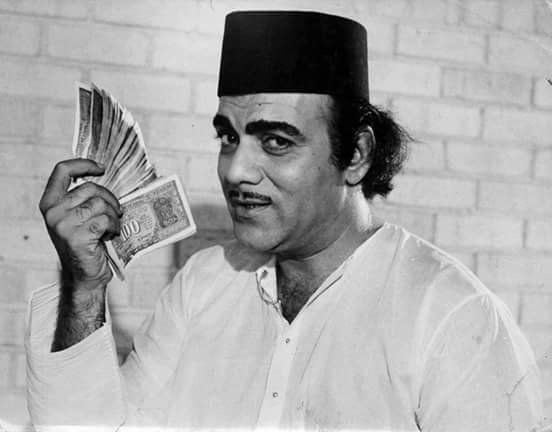 The adventures and sojourns of Mala, placed amidst the scenic backdrop of Bombay and Goa and the hilarity that ensues with Mahmood as the bus conductor surely made for a great comic film! If only there was a remake as good as the original.

All these comedies have one thing in common – they were simple, honest stories with not so much fanfare around them. They intended to do one thing, which they were enormously successful at; that is, to make the viewer laugh! If our plea is heard, and any of these films do end up being remade – they would surely garner epic reactions.

Audiences would throng the theatres to see how their favourite comedic classics have been turned around to suit the present context. Remakes of classic comedies like these would never dilute the value of the original; rather, they would further enhance it!