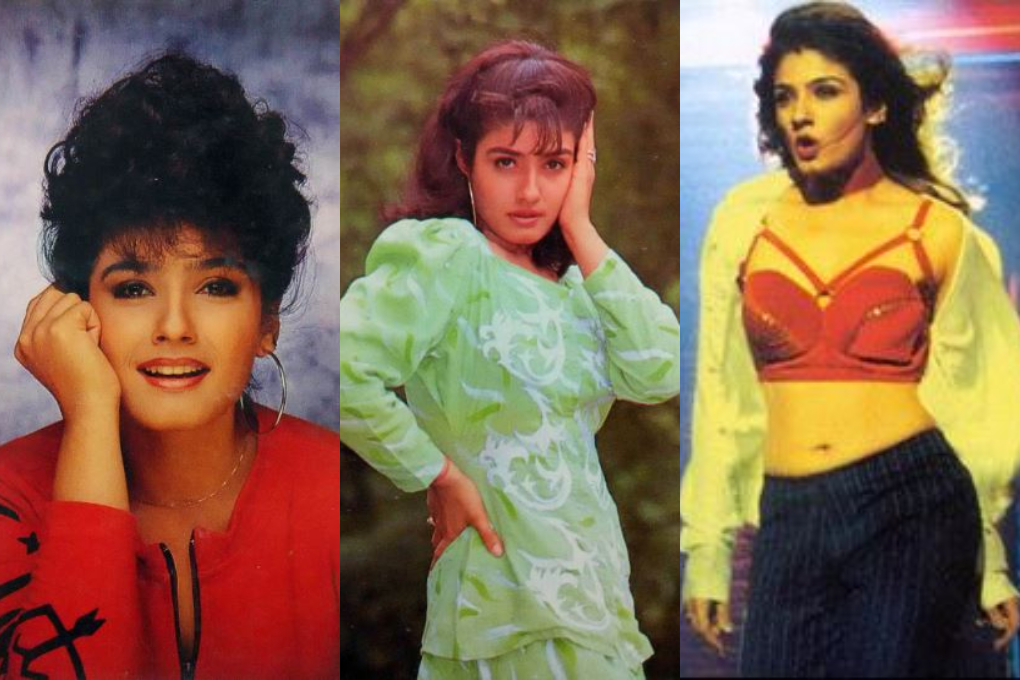 If we could put a name to the awesomeness that was the dancing of the 90’s- it would be Raveena Tandon! She rocked Bollywood with her Blockbuster films like Mohra, Dulhe Raja, and Bade Miyan Chhote Miyan- and really set the cinematic world lit with her impeccable dancing skills. Her strong, powerful dance moves to the most jive-worthy of songs set Raveena apart from the rest of her Bollywood compatriots; and etched a place for her in the history of cinema. Even if you try and ape her moves- there is just something about the way she moves that makes her different from all the rest of us!

From pelvic thrusts to demure looks to a classic striptease, Tandon’s 90s entertainment aesthetic was so on point, we can’t believe a single moment growing up when we didn’t want to emulate her brilliant stardom!

#90sCultClassics: How Many Of These Have You Seen?