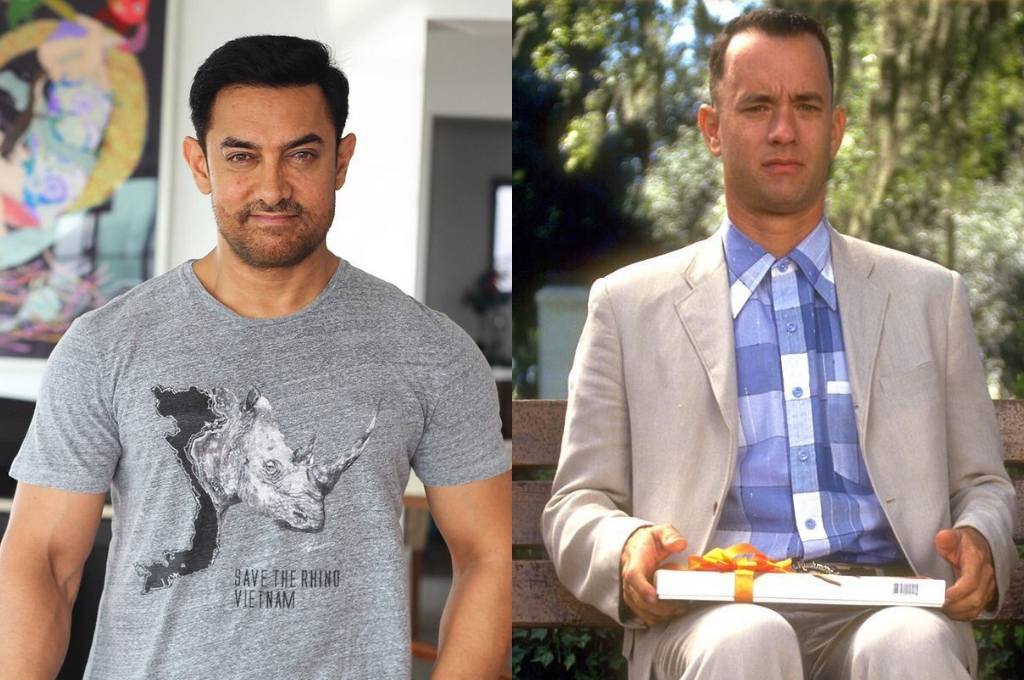 On the occasion of the actor’s birthday, he held a press conference where he confirmed his next film, saying, “It is an official remake of Forrest Gump. We have bought the rights from Paramount.” The film will reportedly be titled ‘Lal Singh Chaddha’ and directed by Advait Chandan. Taran Adarsh took to Twitter to confirm the announcement-

IT'S OFFICIAL… Aamir Khan announces his next film on his birthday today… Aamir in and as #LalSinghChaddha… Directed by Advait Chandan [director of #SecretSuperstar]… Written by Atul Kulkarni… Produced by Aamir Khan Productions… Viacom18 presentation.

The film will be produced by Viacom 18 and Aamir Khan Productions. Khan further said that he will be playing the role of a Sikh man in the film. The prep for the role has already begun, and the shoot will begin from September. While the makers are yet to lock the cast for the film, it is slated for a release some time in 2020.

“I will be wearing a turban and will be losing 20 kgs for the role. I will have a slim and lean look for it. I have started prepping for the film and will start shooting in September. It will release next year,” revealed the actor in the press conference.

.@aamir_khan announces his next film #LalSinghChaddha, an adaptation of #TomHanks’ #ForrestGump. The actor will lose 20 kilos for it & will be seen donning a turban. The film will be directed by #AdvaitChandan & produced by @ParamountPics, @Viacom18Movies & #AamirKhanProductions

Aamir Khan revealed that he always liked Forrest Gump, saying that it was a ‘wonderful story about this character’. He also talked about finding the film very ‘feel-good’ and ‘life-affirming’. “It is a film for the whole family,” said Aamir Khan in the press conference.

16-Year-Old Greta Thunberg Is Nominated For Nobel Peace Prize, Here Is Why