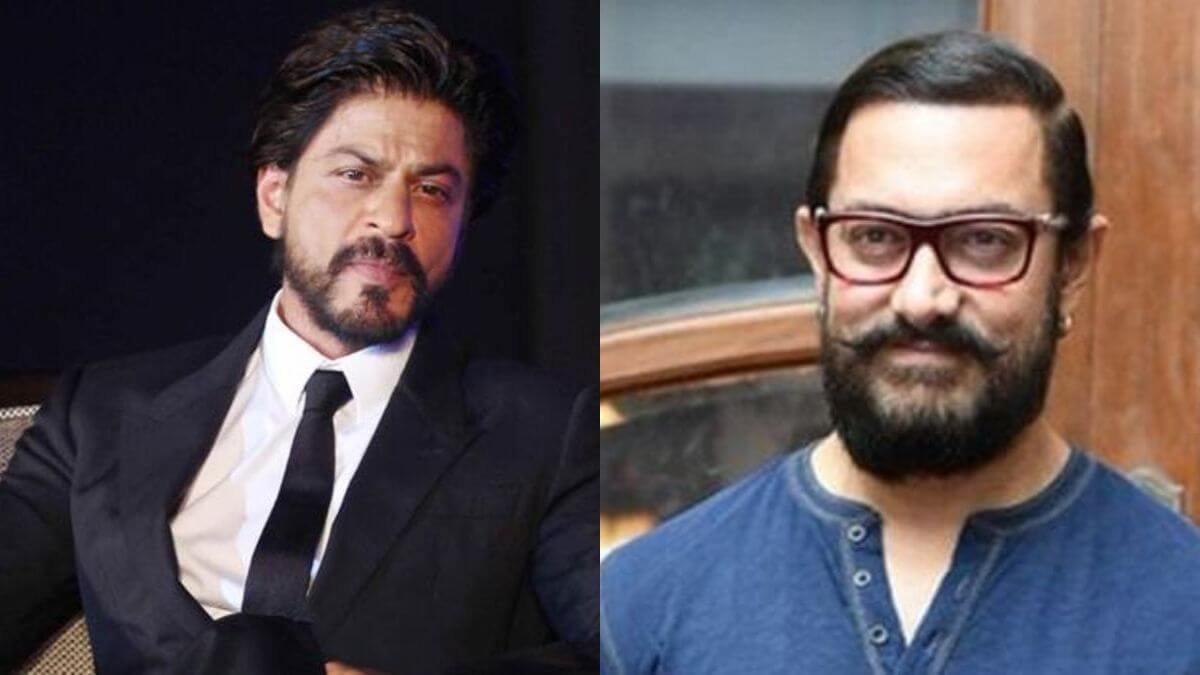 During an interaction with an international publication, while promoting his film Laal Singh Chaddha, Aamir Khan confirmed that Shah Rukh Khan has a cameo in the film. 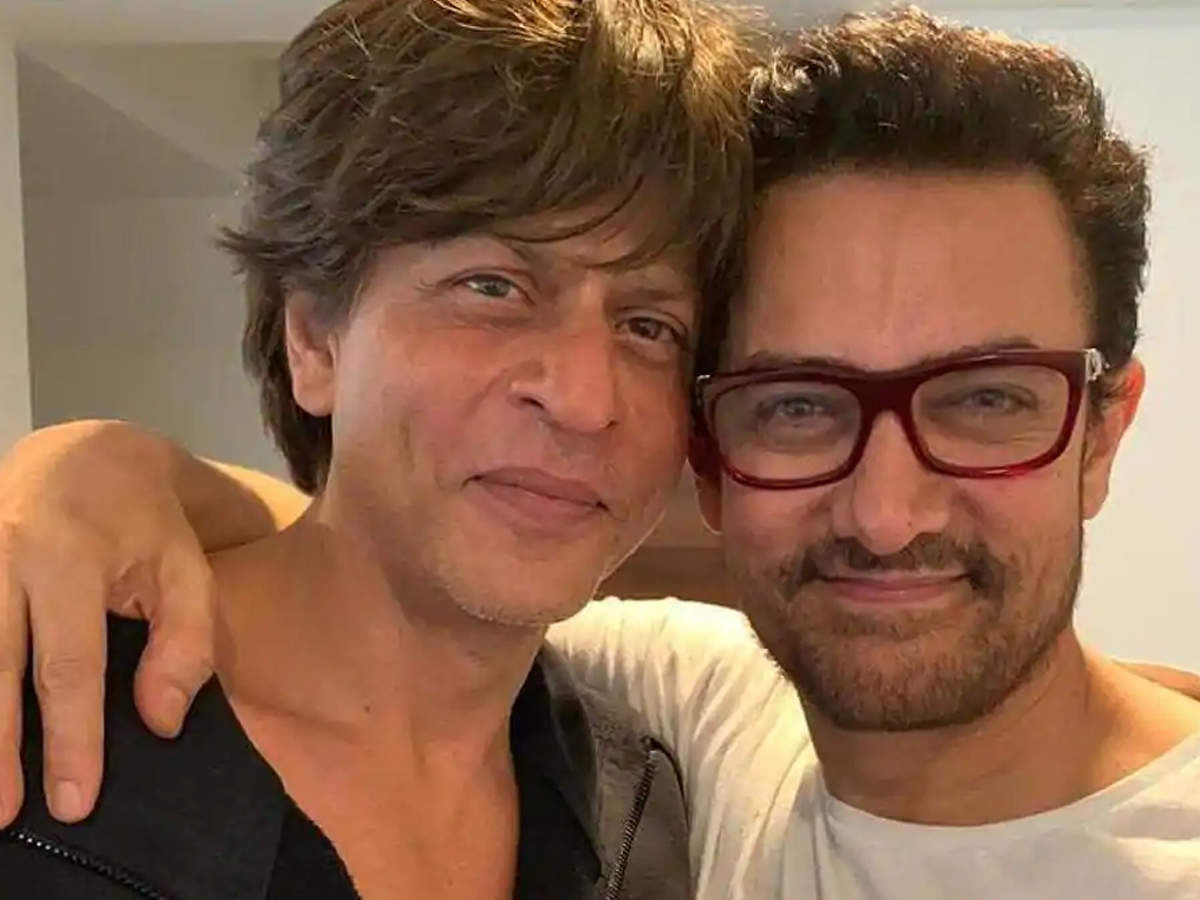 In a clip that’s going viral, the actor can be heard saying, “Shah Rukh is a friend, and I told him that I needed someone who could represent what Elvis represented in America and is the biggest iconic star in India, which is why I’m coming to you.”

He added that he was looking for “the biggest iconic star in India” and approached SRK.

Forrest Gump chronicled a story of a man (Tom Hanks), who goes on to do extraordinary things in his life. However, his only purpose is to be with his childhood love Jenny.

Well, we can’t wait to watch them together on the big screen. What about you?

Issey Miyake, The Japanese Design Extraordinaire Dies At The Age Of 84