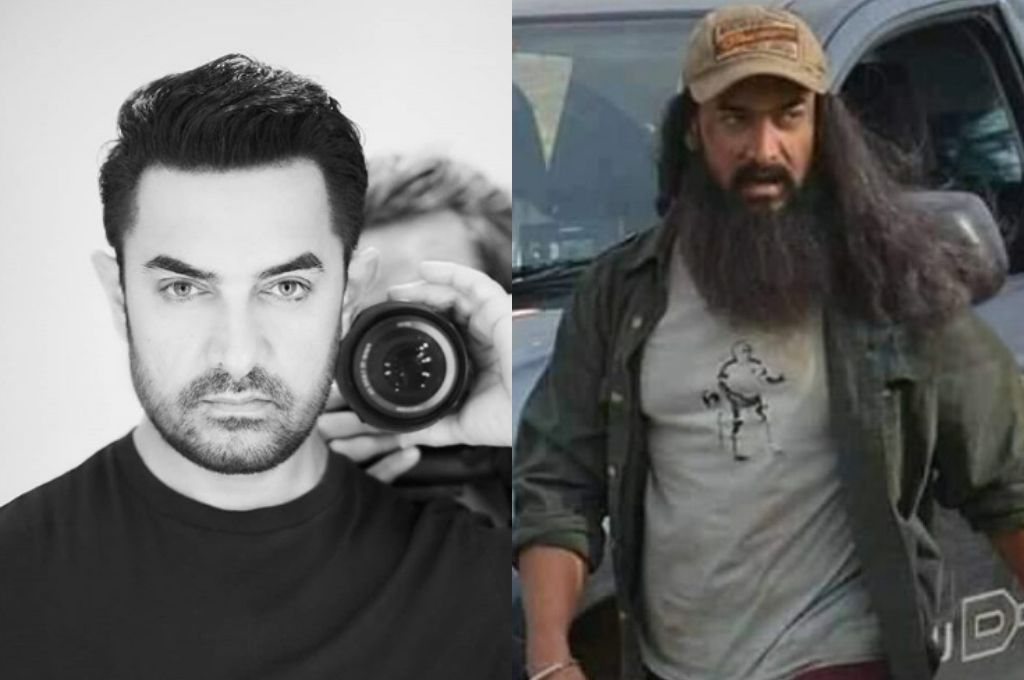 Aamir Khan is known to leave no stone unturned for the preparations for a role he undertakes, and his upcoming film ‘Lal Singh Chaddha’ is no different! A leaked look of the actor from the set has surfaced on social media.

Aamir Khan can be seen in a rugged look, wearing a grey t-shirt with a green shirt and tan-coloured cap. What’s most startling about the picture is his long unkempt hair and equally dishevelled beard. Fans and followers saw the picture and went into a tizzy with the unfathomable transformation that the actor has undergone. They predicted that the film was going to be a ‘400 crore’ blockbuster, and also congratulated the actor on his dedication. Aamir Khan had earlier shared the first poster of his film, Lal Singh Chaddha on his social media accounts, introducing his turbaned character.

AbRam To Taimur: 10 Celeb Kids Born This Decade Who Made The Internet A Cuter Place