Aamir Khan To Take A Break After Heartbreaking Response On Laal Singh Chaddha? Find Out 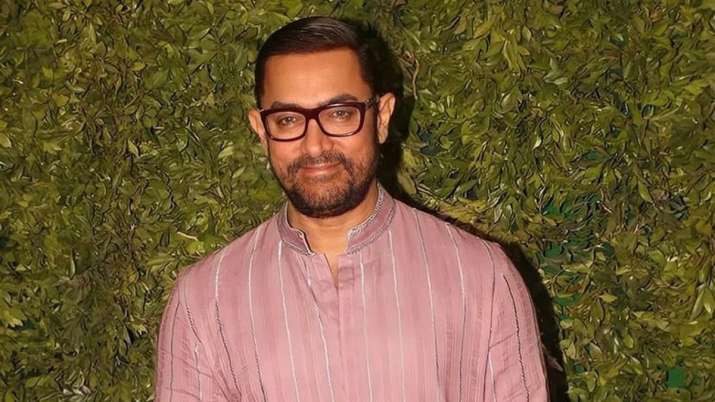 Aamir Khan’s Laal Singh Chaddha was one of the most anticipated films this year but, unfortunately due to the boycott trend the film didn’t perform as good as it was expected to at the box office. Now, if reports are to be believed, it is being claimed that Aamir is taking a two-month break and is headed to the US. 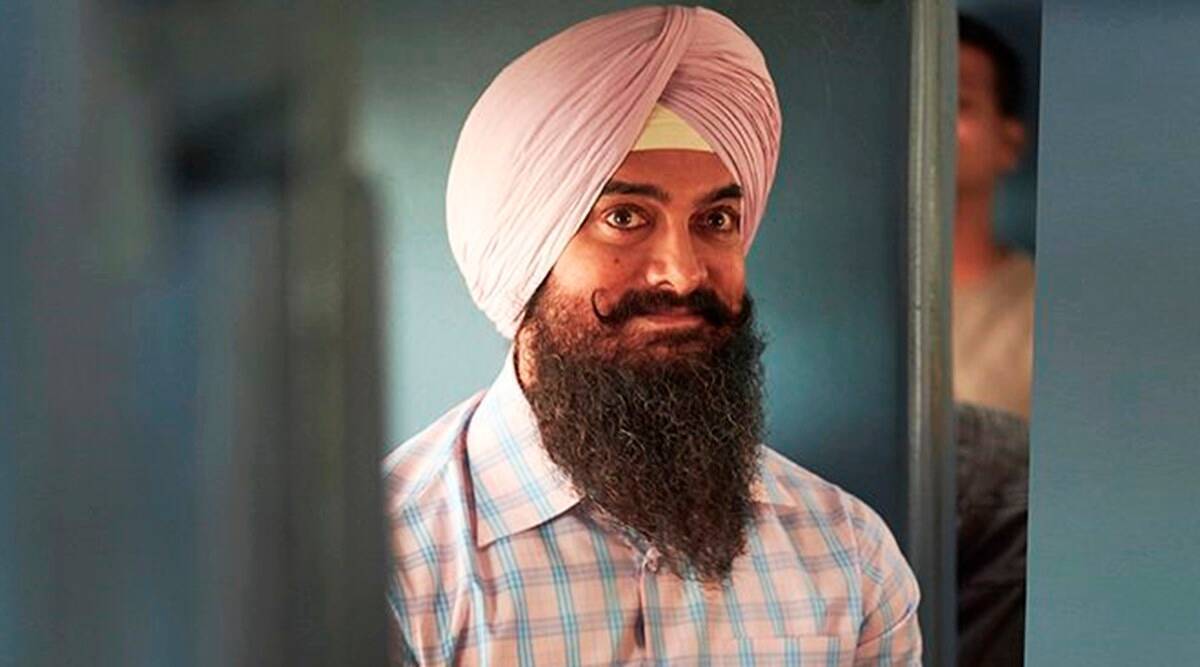 According to Mid-Day, Aamir planned out a two-month holiday in the US following the turn of events. As per reports, a source was quoted saying, “Given his perfectionist streak, Aamir had single-mindedly dedicated the past three years to Advait Chandan’s directorial venture. The actor wanted to take some time off before he got consumed by his next project. While the audience’s response to ‘Laal Singh Chaddha’ has been heartbreaking, he has taken it in his stride. The actor wants to utilise the next few weeks to negotiate international sector release plans for the ‘Forrest Gump’ adaptation, while also enjoying the much-deserved break.” 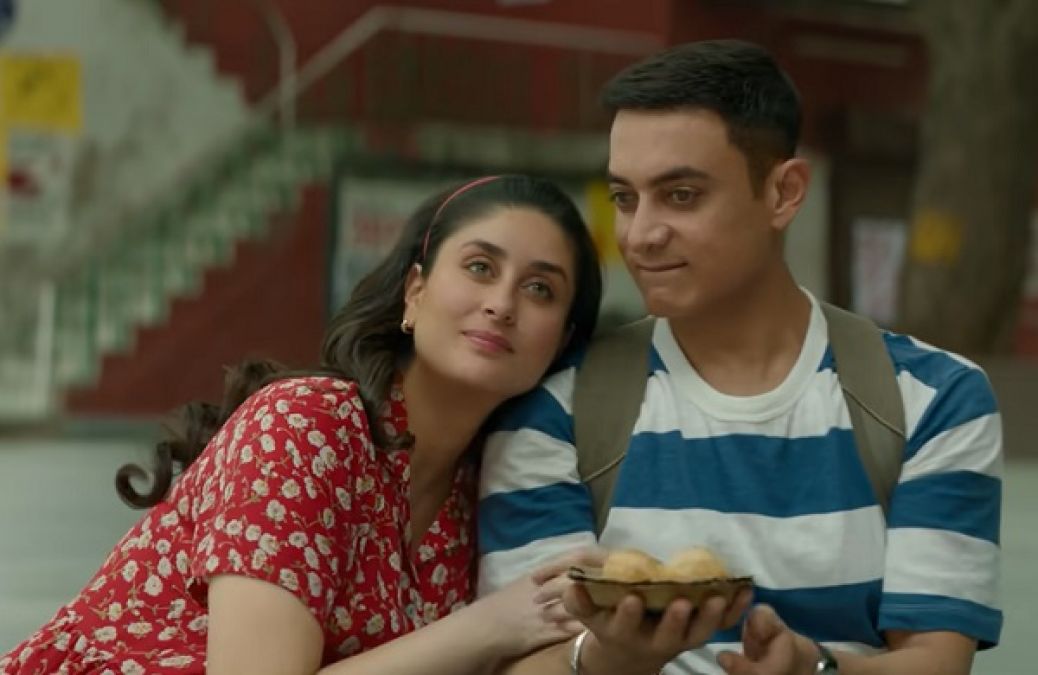 It is also being stated that after the actor returns from his vacation he will team up with director RS Prasanna of Shubh Mangal Saavdhan fame for a sports drama. We don’t know much about the film but,  the film is said to be inspired by the 2018 Spanish film, Campeones. The film  follows the story of a temperamental basketball coach who forms a team comprising intellectually-disabled players for the Special Olympics. It is said that the shoot is likely to begin in October.

It’s Akshay Kumar Vs Arshad Warsi In Jolly LLB 3? Here’s What We Know