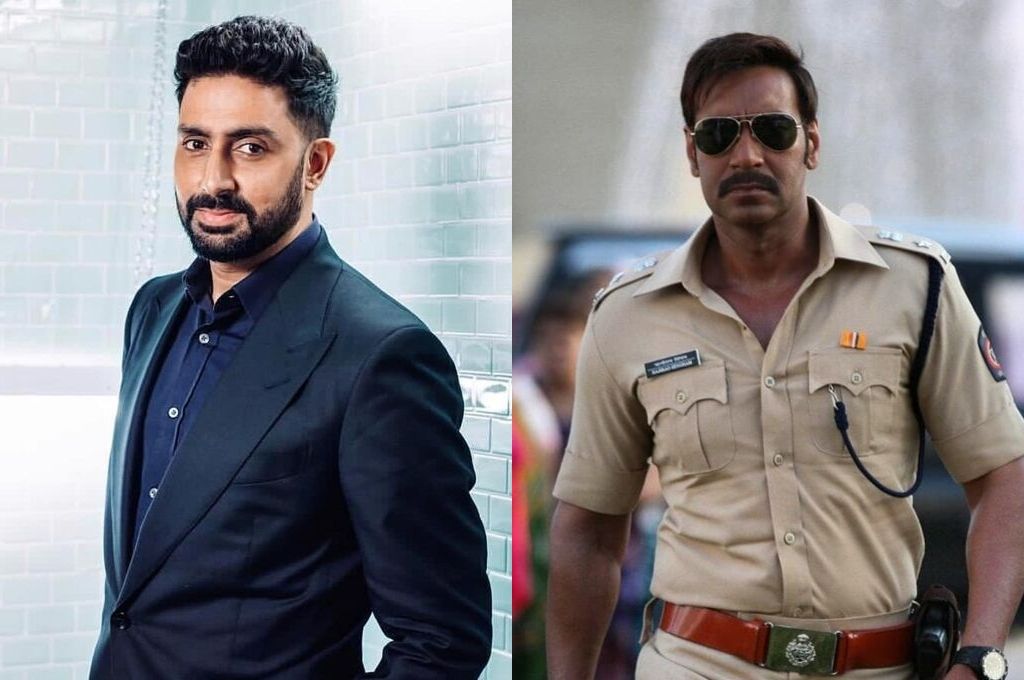 Abhishek Bachchan is playing the lead in an upcoming film, titled ‘The Big Bull. The film is being produced by his ‘Bol Bachchan’ co-star Ajay Devgn. He shared a click of the clapper box with the ‘Mahurat Shot’ written on it –

The duo is collaborating seven years after their last film together, Bol Bachchan, this time, however, as producer-actor. Abhishek Bachchan captioned the post, “Here we go! A new journey, a new beginning. Need your best wishes.” The internet duly poured in the wishes he had asked for – 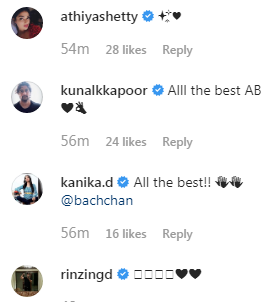 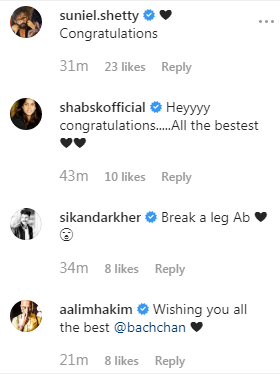 The Big Bull also has on board actress Ileana D’Cruz. According to sources, the film will be based on the 1992 stock market scam which was the brainchild of stockbroker Harshad Mehta. He had found a loophole that brought a change in the twist in the fate of the entire stock market, leading to his ultimate arrest and charges of financial crimes levied against him. Check out the tweet by Abhishek Bachchan-

Abhishek Bachchan was last seen in Manmarziyaan alongside Taapsee Pannu and Vicky Kaushal. He also lent his voice to Netflix’s Hindi live-action adaptation of Mowgli.