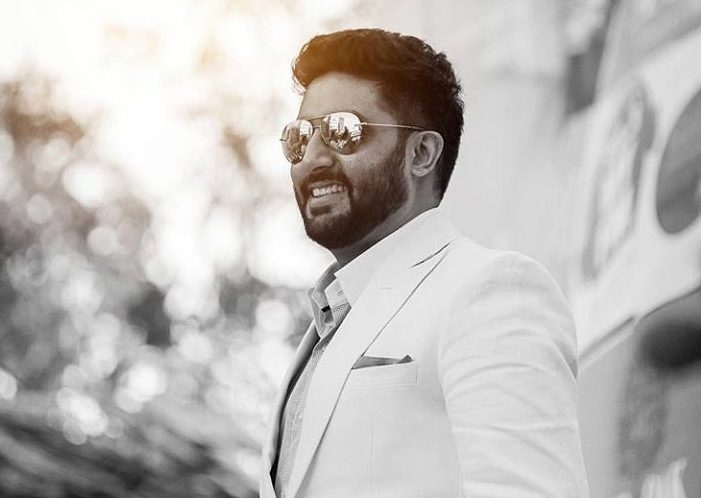 Abhishek Bachchan is all set to return to the silver screen, after Manmarziyaan, with his new film, The Big Bull. The actor shared a new poster that has him in formal attire with a moustache, a pair of glasses and an intense look on his face.

The film depicts the real events of the financial markets and the crisis that took place between 1990 and 2000 and its story-line revolves around Harshad Mehta, the man who sold dreams to India. While the actor captioned the new poster as, “The Big Bull releases on 23 October. Stay Tuned.”

Prior to this, Abhishek had revealed the first look of the poster in January. The poster had a silhouette of the Dhoom actor, who can be seen shushing the audience with a finger on his lips. Directed by Kookie Gulati, the film will also star Ileana D’Cruz in a lead role.

On the film front, Abhishek Bachchan will also be seen in Bob Biswas and Ludo, making 2020 seem like a great year for the actor!

The Big Bull is scheduled to hit the theatres on October 23.

Karnataka Temple Performs Special Puja To Save The World From Coronavirus