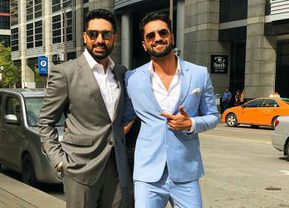 Abhishek Bachchan and Vicky Kaushal aren’t the two names that pop up in your mind when you think of a ‘bromance’ in Bollywood. But as it turns out, the duo has a shared family history that would surprise you, to say the very least! In an exclusive interview with Goodtimes, Abhishek Bachchan spoke about the ‘Kaushal’ parivaar connect that he has. 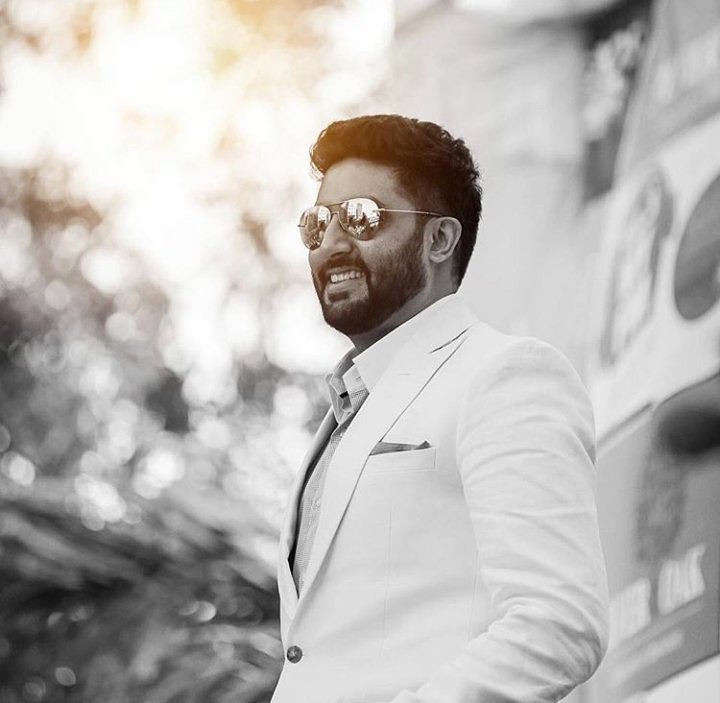 I’ve known his dad since I was a kid! When I was very young, I actually used to go to my dad’s shoots and hang out with his dad and play with his dad. I’ve done so many films with him. He’s someone I literally trust with my life. If Sham ji says jump, I’ll say ‘how high’ because I know he’ll take care of me.

Even though the duo share such a feeling of mutual trust, Vicky’s father still hesitates to call Abhishek directly and prefers to email him instead.

He will send me a very formal email after he’s seen every film of mine, or if there’s an appearance that he’s liked, I get an email! I tell him Sham ji, you have my number, you can call me. I met him at the screening of Raazi, and he got very emotional because he and my father have worked together for 30-40 years. He said to me ‘never ever did I think or dream that our sons would be working together. 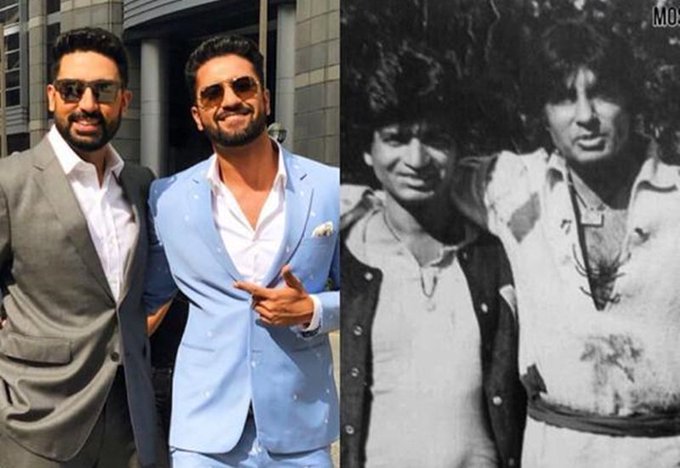