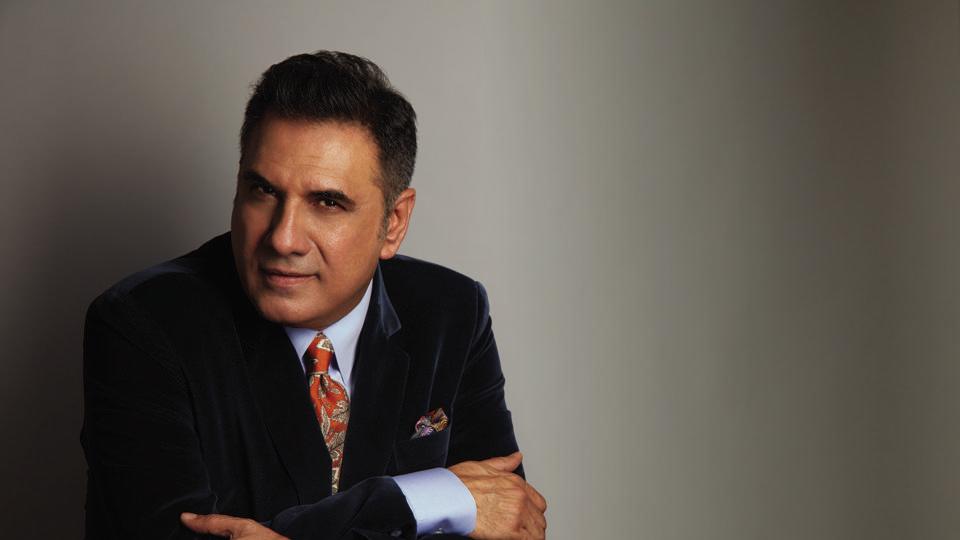 Boman Irani arranged for a meeting with sexologist Dr Mahinder Watsa and not for the reasons you’re thinking about as you read this. Along with ‘Made In China’ director Mikhil Musale the actor met the doctor for his role in the Rajkumar Rao starrer.

Made in China, Dinesh Vijan’s next production venture releasing this Diwali, has been in the news for a while now. Produced by Maddock Films in association with Jio Studios, Made in China is a celebration of the spirit of entrepreneurship and a never say die attitude via the story of a small time Gujarati businessman from Ahmedabad.

The film stars Rajkummar Rao as the leading man – Raghu Mehta. Playing the character of Raghu’s partner in his business venture – Sexologist Dr Vardhi. As prep for his role Bman and director Mikhil Musale met several professionals to understand nuances of the character. The most relevant material came from renowned sexologist and columnist Dr Mahinder Watsa.

Mikhil, who researched the subject and wrote the script of Made in China, says, “Dr Watsa was so honest, experienced and articulate. He’s been working in this field since the ’50s and his vast knowledge, whether clinical, psychological or societal was immensely helpful.”

The debutant director admits how surprised him and Boman were on learning about the kind of queries posed to the 96-year-old veteran sexologist. “Sex is a subject people are the most confused about. Even though there’s so much information available online and it is discussed widely on the internet, a lot of people continue to be misled by incorrect information. Boman and I were shocked to hear that people still ask things as bizarre as – if a man and woman masturbate together can lead to pregnancy? Some of the queries have even inspired a few instances and dialogues in our film. It’s surprising how inhibited we are about the subject of sex given that we are a country of 1.3 billion. That’s one of the reasons why we made this film. The issue needs to be addressed but in an entertaining yet sensitive manner” says Mikhil.

Made in China also stars Mouni Roy, Sumeet Vyas, Paresh Rawal and Gajraj Rao and is set to release this Diwali.

Deepika’s ‘Chhapaak’ Character Impacted Her Deeply, So This Is What She Did To Heal