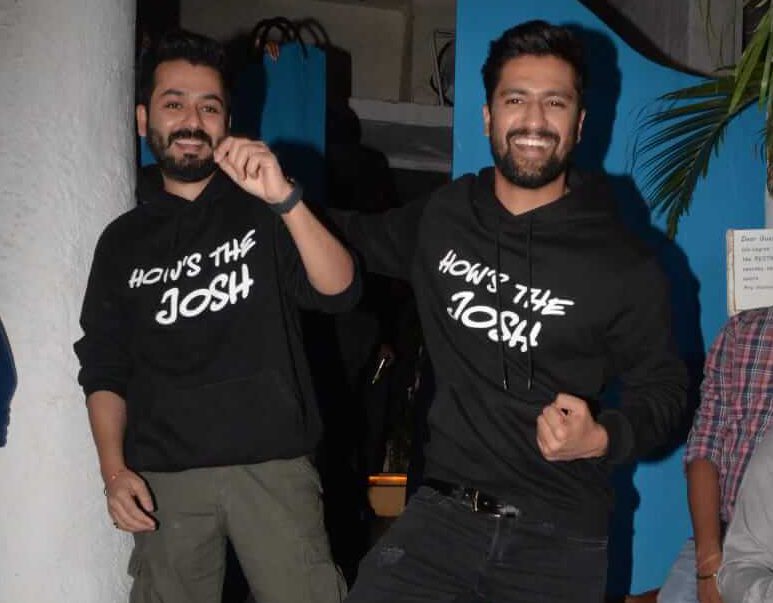 After his super-successful stint as Major Vihaan Shergill in ‘Uri’, Vicky Kaushal is ready to play a superhero in his next! The actor will be reuniting with his ‘Uri’ director Aditya Dhar, for a film titled ‘The Immortal Ashwatthama’. This is their second film together, after the super successful box office grosser ‘Uri’ which had earned over Rs. 200 crores. 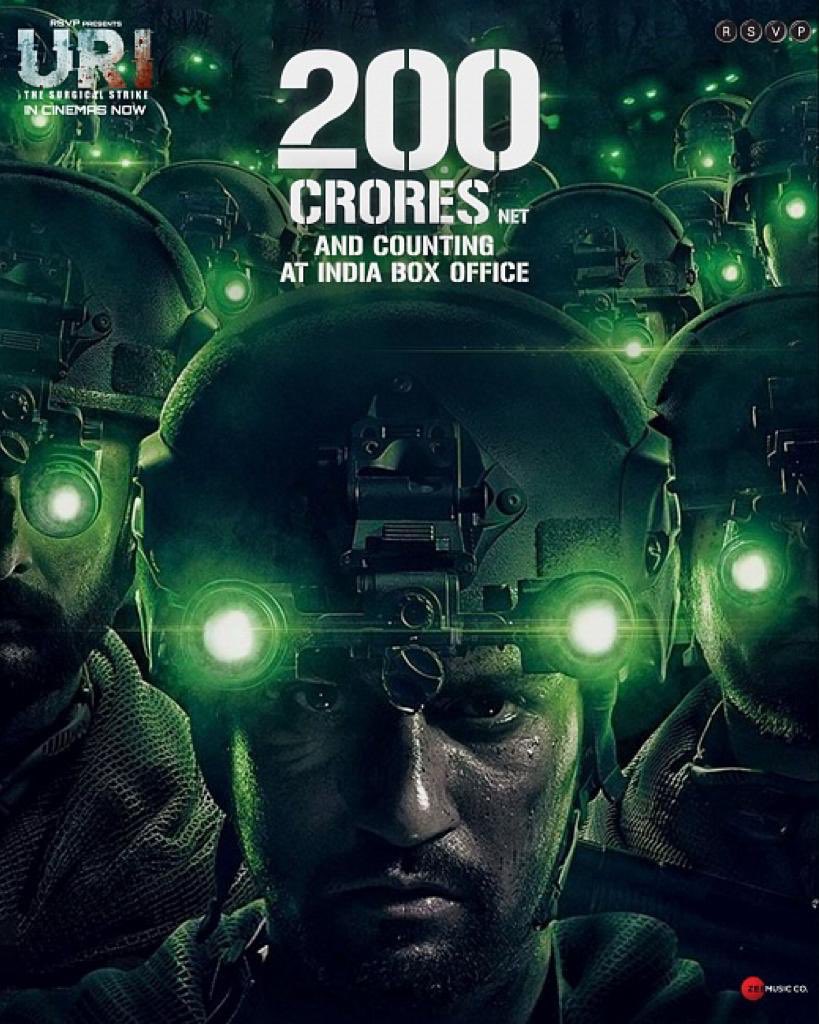 Aditya Dhar revealed to a leading entertainment portal, that preparations for the film have already begun. Dhar was already in the US for the script development and has been meeting up with studios for the film’s VFX collaborations.

Soft prep began two months ago while formal prep will start in a fortnight. We will shoot the entire film in a start-to-finish schedule and have shortlisted Greenland, Tokyo, New Zealand, and Namibia as locations. I will be collaborating with teams from all over the world on the action. The entire post-production, including the VFX, will be done in the US.

Production of the film will begin around mid-2020. The film is touted to be an action-based superhero film, reinventing the role of Ashwatthama. Aditya Dhar elaborated –

Ashwatthama is one of the most powerful and mysterious characters from the Mahabharata. Being Drona’s son, he is a brilliant warrior but also arrogant and egoistic because he is immortal. In comparison to other warriors like Arjuna and Karna, not much is written about him in various versions of the Mahabharata. He is not perfect but then none of us are, which is what I love the most about him. 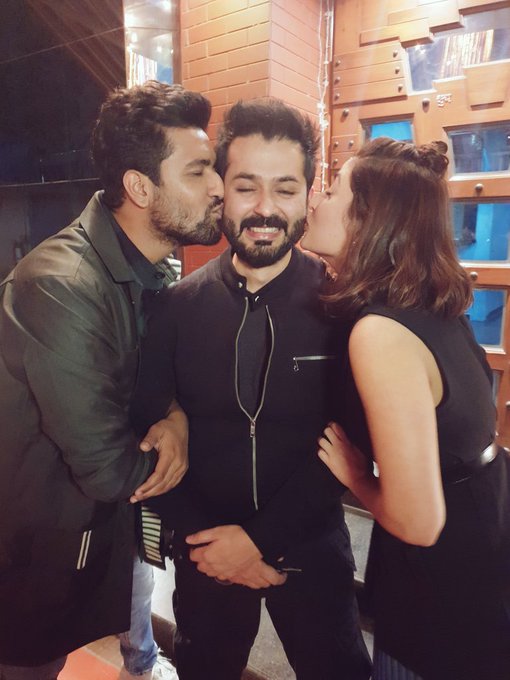 Talking about Vicky’s look in the film, “Like Uri, Vicky has to gain an incredible amount of weight, but this time, he will also have to lose it all during the course of the filming. His look will come as a complete surprise to all.”

Aditya Dhar and Vicky Kaushal both had won the National Award for director and actor respectively, and Uri had also won the Best Film for Background Music and Sound Design. It won’t be a surprise if the duo end up creating another powerhouse blockbuster this time too! Vicky Kaushal is also working for the Sardar Udham Singh biopic directed by Shoojit Sircar. He will be seen in the horror flick Bhoot Part One: The Haunted Ship, slated to release in February 2020. 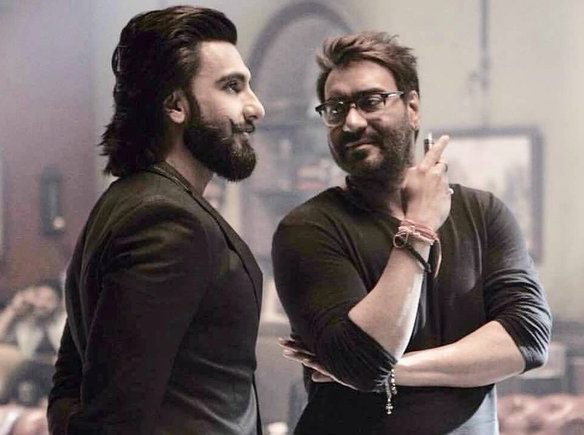