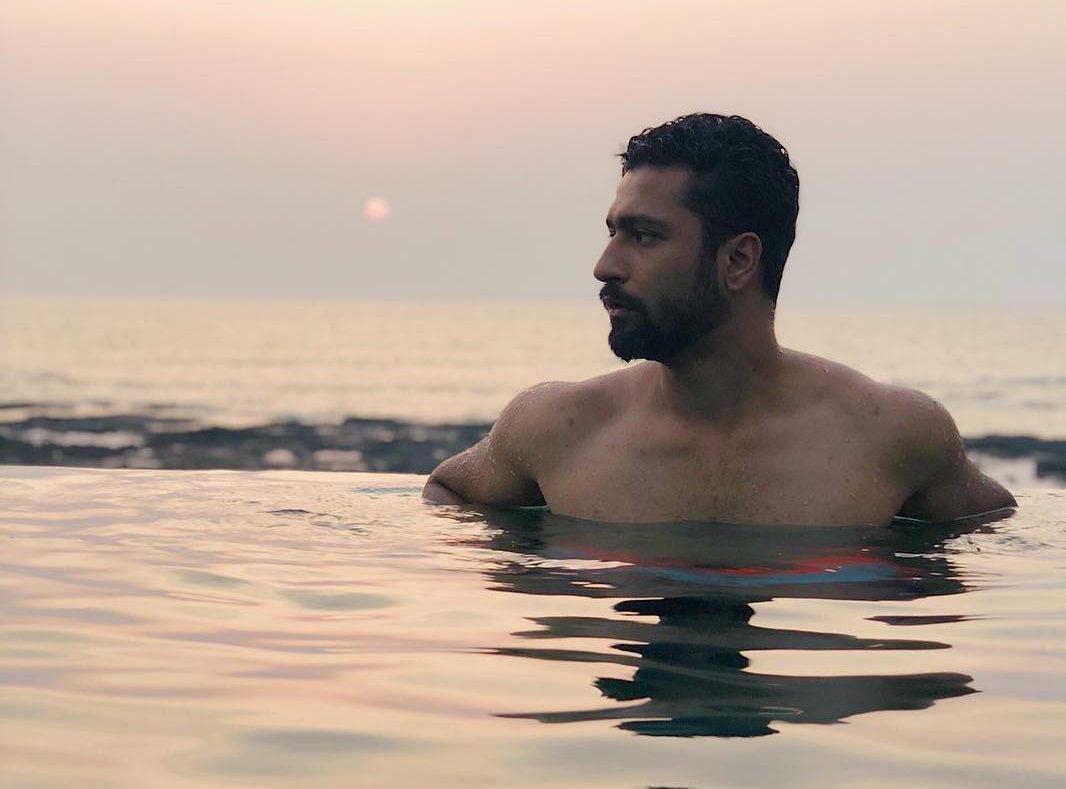 After Alia Bhatt, Vicky Kaushal To Now Star In A Music Video

Actors Vicky Kaushal and Nora Fatehi will soon star in a music video, ‘Pachtaoge’. Produced by T Series’ Bhushan Kumar, the song has been sung by Arijit Singh and was shot in Shimla in June this year. While the video is set to drop on August 23, an official poster has been released. 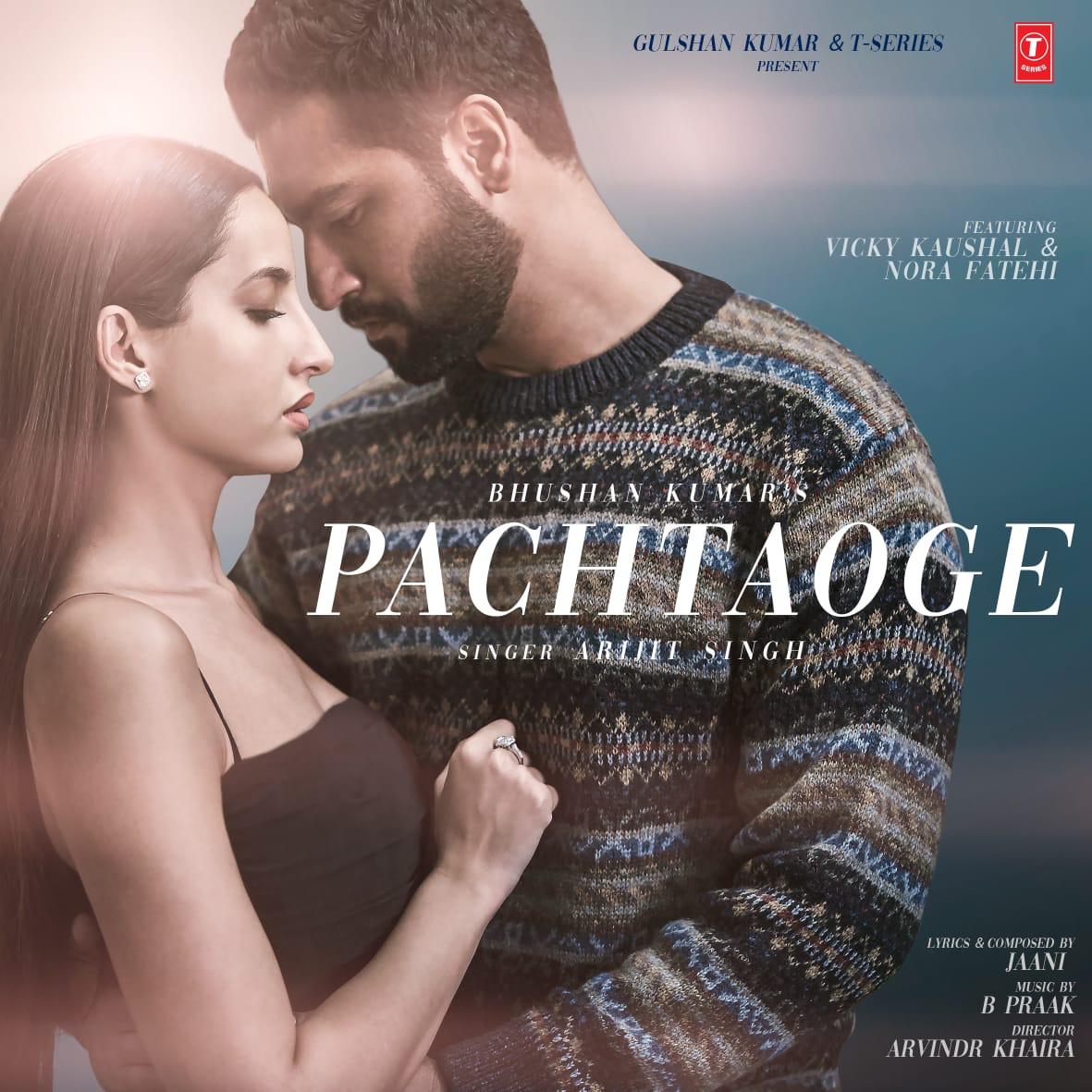 Director Arvindr Khaira says “It was lovely shooting this with Vicky and Nora, they’re both great performers. We wanted the look and feel of the video to reflect the emotions in the song. Shimla’s cobbled streets and architecture seemed like the ideal backdrop to set our story against.”

“Pachtaoge is surely a step forward in my career and hopefully will be a pleasant surprise for the audience,” says Nora.

“This is the first time I have shot for a single and who better than T- Series and Bhushan Kumar to collaborate with. It was a memorable experience shooting with Nora in Shimla. She’s a person who radiates positivity.  We had a lot of fun shooting with her. When I heard the song for the first time, I heard it ten times in one go! I’ve been following B Praak and Jaani’s work for long and I was happy to work with them,” says Vicky Kaushal.