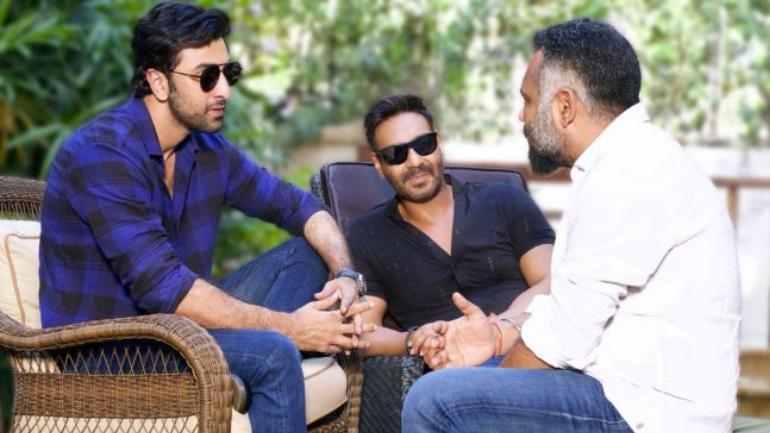 After ‘Raajneeti’, Ranbir & Ajay To Share Screen-Space In Luv Ranjan’s Next 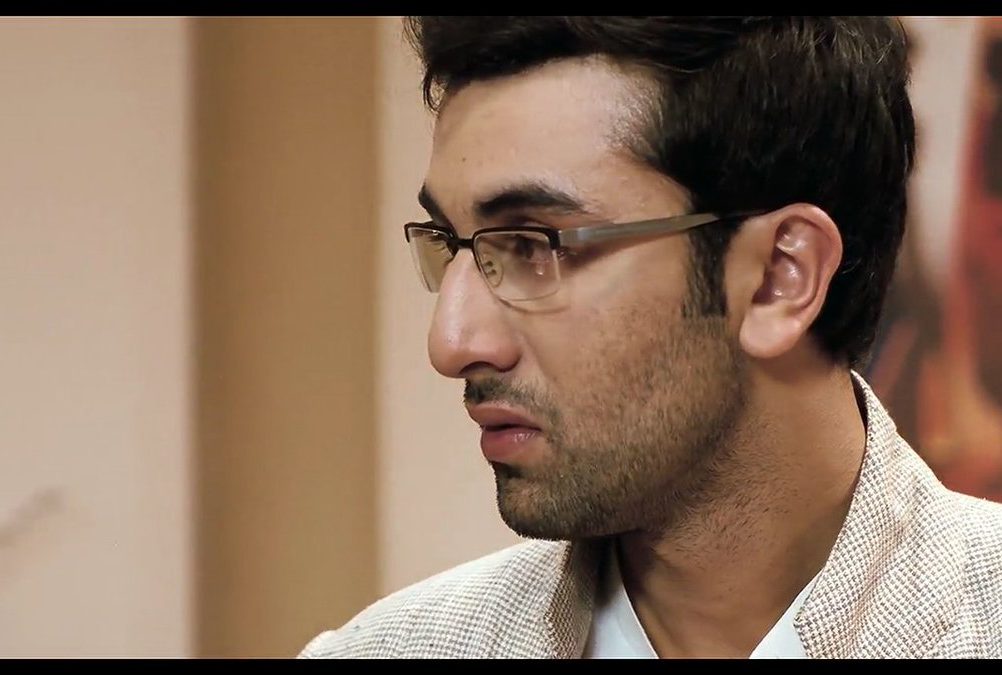 Speculations were widespread that the film is a love story. According to latest reports, it is said that the film is an action-thriller. A source close to the development told a daily, “Luv has been working on the script for almost two years now. The first draft of the script is locked, and the film will go on the floors by the year-end.” The source added, “It is mounted on a huge budget. Once the final draft of the script is locked, Luv will go on a recce. After that, he will finalise a stunt team that will be a mix of Indian and international action directors.”

While the filmmaker himself after a slew of rom-coms is giving us his first in the genre, Luv Ranjan’s upcoming film will mark Ranbir’s entry into genre of action. The source said, “He will be seen performing some stylish stunts alongside Ajay. The film’s team is planning action workshops for them ahead of filming.” 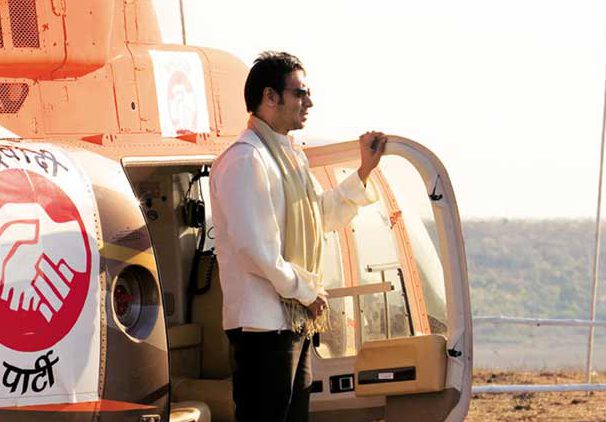 The film will hit floors by the end of the year. The source said, “The plan is to go on the floors by December this year and wrap it up by April 2020. As it is an action thriller, it will require a prolonged post-production.”

Meanwhile, Ajay is awaiting the release of another Luv Ranjan production, De De Pyaar De. The actor is currently wrapping up work on his home production Tanhaji: The Unsung Warrior, SS Rajamouli’s RRR, Amit Sharma’s Syed Abdul Rahim biopic and Abhishekh Dudhaiya’s Bhuj: The Pride Of India. On the other hand, Ranbir Kapoor is wrapping up Brahmastra and Shamshera.