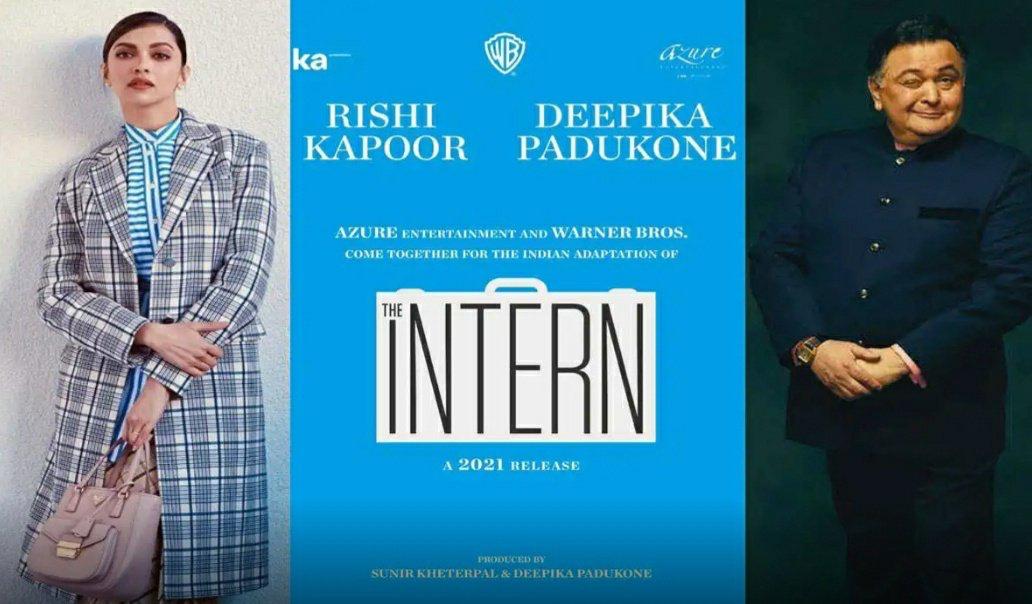 After Rumours Of Rishi Kapoor Dropping Out, All Is Well For Deepika Padukone’s ‘The Intern’

After it was announced that Deepika Padukone and Rishi Kapoor will star in the Hindi adaptation of The Intern (2015), which starred Robert De Niro and Anne Hathaway, rumours were rife that the latter may opt out of the film due to his ill health.

Rishi Kapoor’s health has a become a cause of concern for the project, as he has been in and out of hospitals, both in Mumbai and Delhi, the makers are left worried.

However, sources close to the team say nothing has been communicated yet, also refuting rumours that Deepika Padukone’s dates are being wasted, the actor is in prep for Shakun Batra’s next. As of now, all is well for team Intern, and as they say Rishi Kapoor is the best one to play the role of Robert Di Nero. 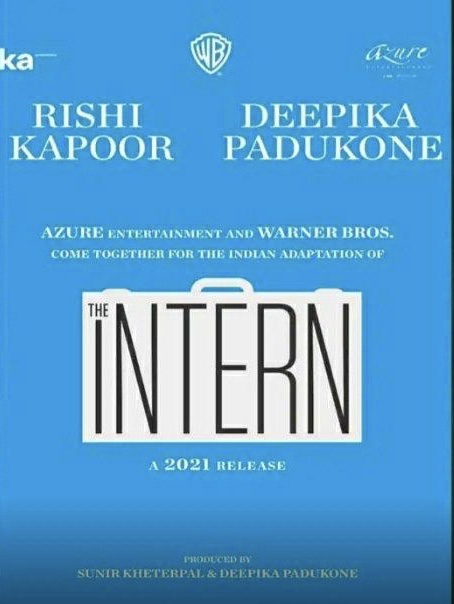 Deepika Padukone’s official fan club too put a rest to the rumours by sharing a poster of the film. 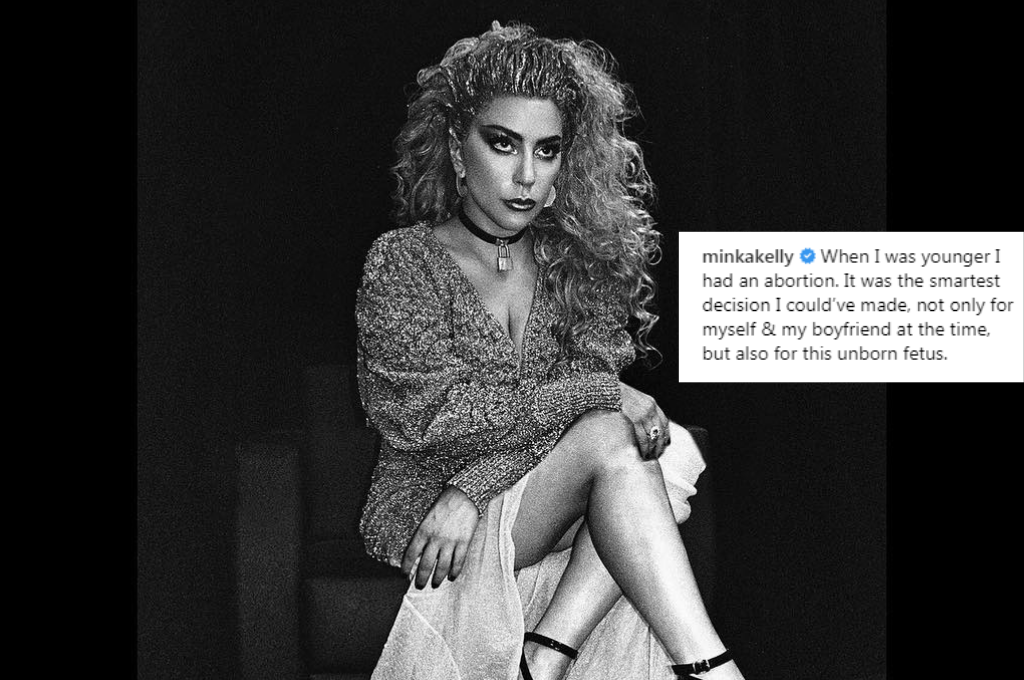 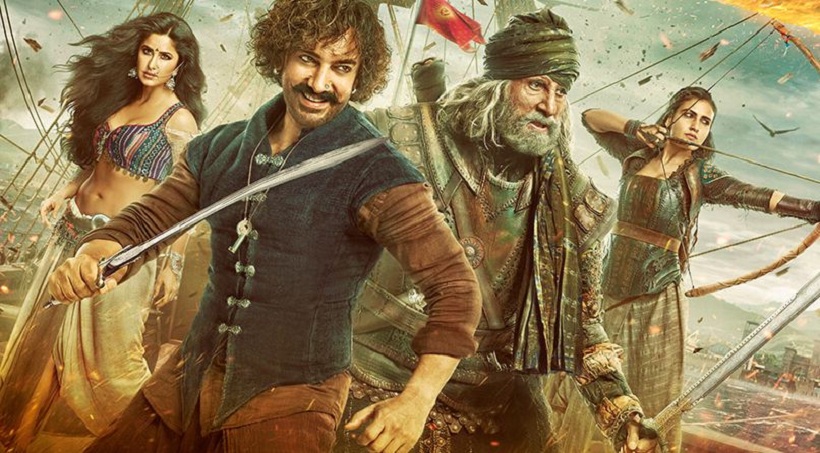