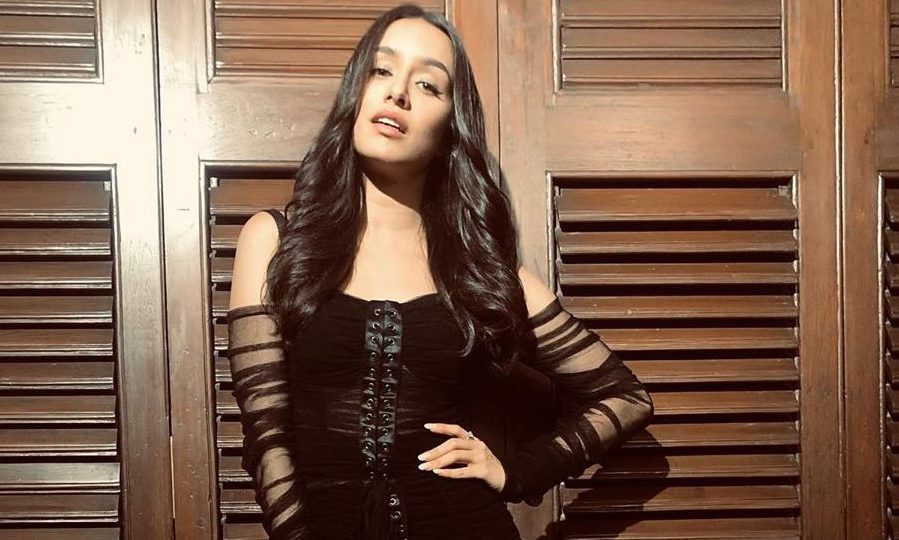 After Sonam, Shraddha Kapoor To Play Air Hostess In This Upcoming Film

With a number of films and shoots lined up, it’s a busy year for Shraddha Kapoor! The actress has wrapped up shooting for her dance film ‘Street Dancer 3D’ alongside Varun Dhawan, she will now reunite with her ‘Baaghi’ co-star Tiger Shroff for the upcoming action film ‘Baaghi 3’. Reports suggest that she will be playing the role of an air-hostess in her forthcoming film. 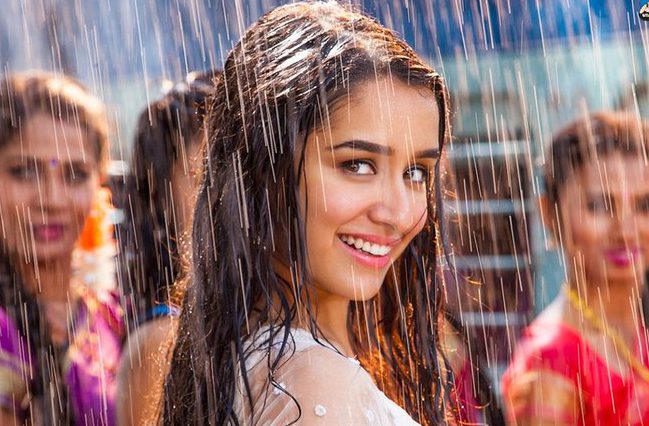 The film’s crew is currently working on her look, and preparations for Shraddha Kapoor to look realistic in her role as cabin crew are all ready underway! The actress will also be undergoing rigorous training, as she will be undertaking stunts as a part of her role in Baaghi 3. Though this is the first time Shraddha Kapoor is playing the role of an air hostess, it is not the first time an actress is seen in this role on the silver screen. Shraddha Kapoor will be joining the long list of actresses who have already played air hostess on screen, the most recent one being Sonam Kapoor’s portrayal as Neerja Bhanot in Neerja. 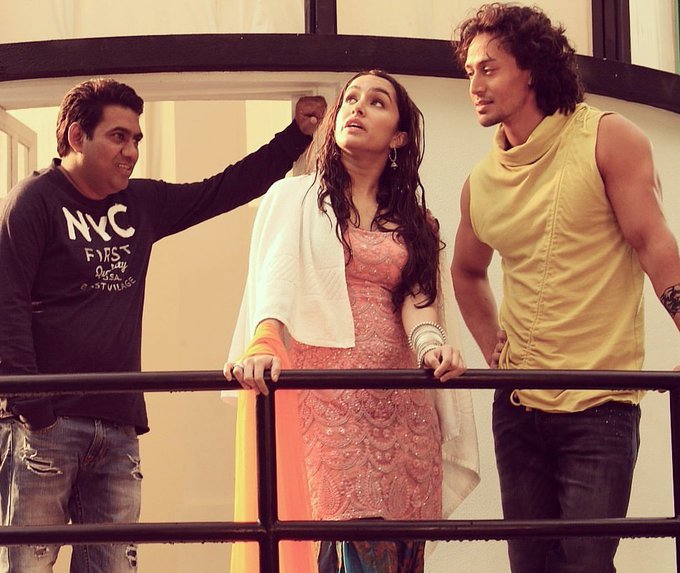 Baaghi 3 will be directed by Ahmed Khan and produced by Sajid Nadiadwala. The shooting for Baaghi 3 begins in September this year. Besides this, the actress is gearing up towards the release of her multi-lingual action thriller Saaho alongside actor Prabhas.

‘Chhichore’ Trailer Is The Perfect Ode To College Friendships