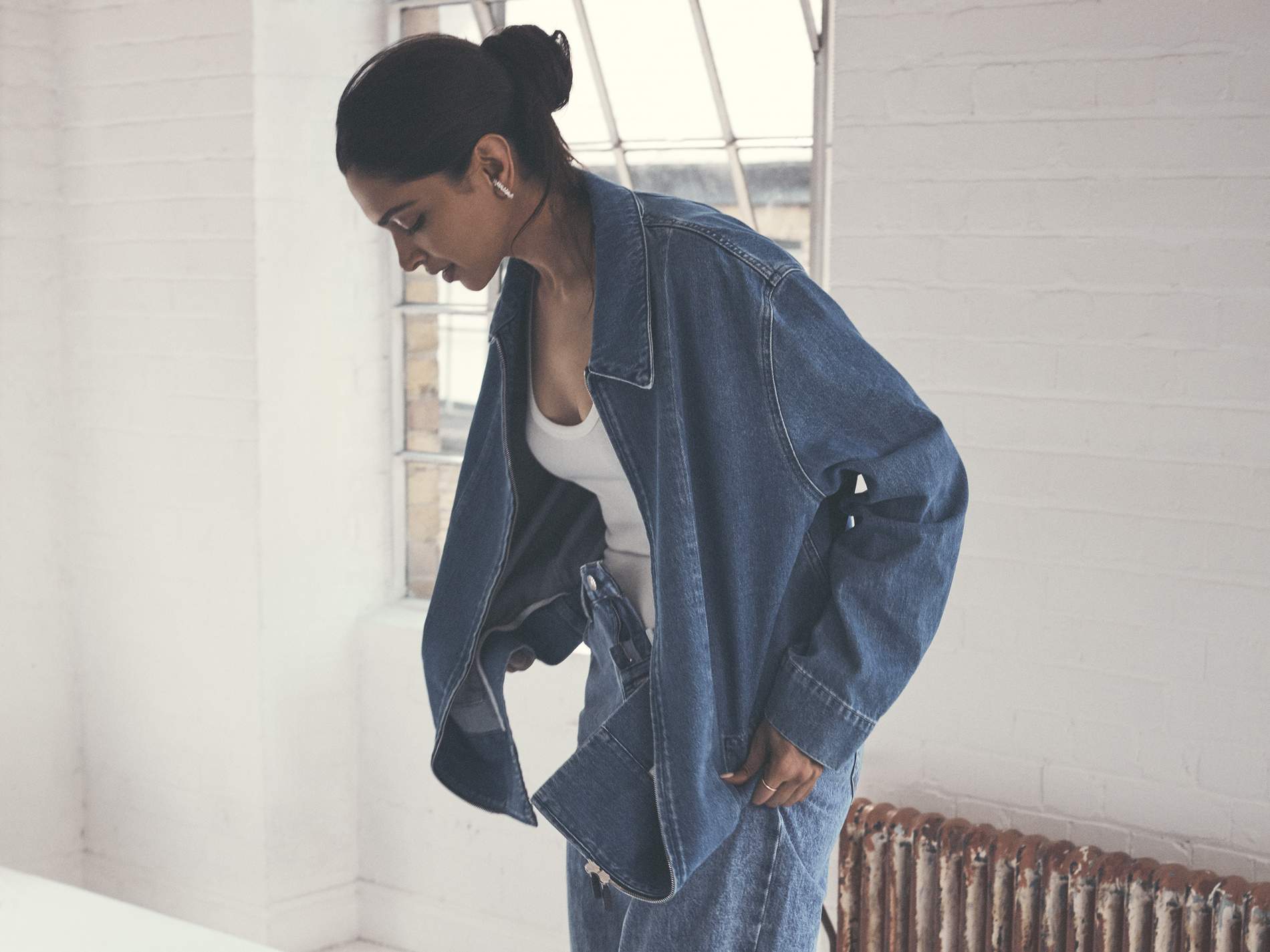 It might seem to some that it was yesterday that Deepika Padukone made her debut with Om Shaanti Om opposite Shah Rukh Khan. Today, Padukone, India’s highest paid female actor, graces yet another Hollywood cover. The actor is featured in the latest issue of PorterEdit.

Shine bright like a diamond!💎[with a whole lot of denim!]👖 #PorterEdit @PorterMagazine

Deepika shared the magazine cover on her Instagram account. She wrote, “Shine bright like a diamond![with a whole lot of denim!] #PorterEdit @PorterMagazine.” Deepika wore an over-sized blue denim shirt paired with blue jeans as she talked about her biggest fashion risk. “The neon green Giambattista Valli gown [I wore] with a bandana on my head,” she said. While her stylist was doubtful, the actor who’s recently found an edgy fashion groove went with the headband. 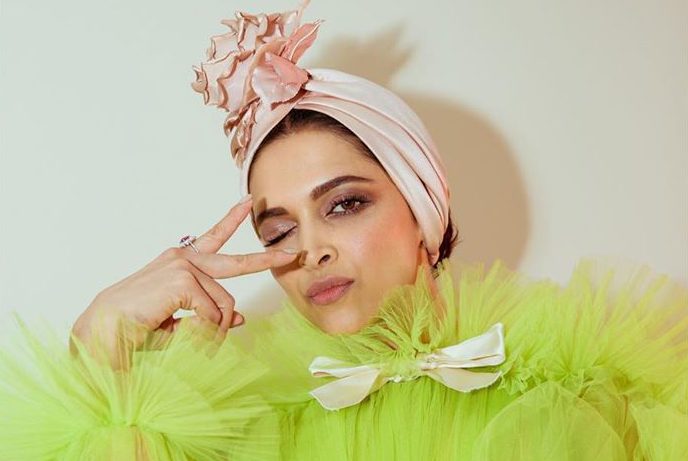 She revealed to NET-A-PORTER’s digital magazine that she still gets offered the ‘exotic’ roles in American movies. Talking about getting parts based on her ethnicity Deepika said “Yes. Or the exotic. The exotic assistant to the detective. I am going to meetings to let people know not just about me, but that there is a whole big world out there beyond America. And they need to see that.” 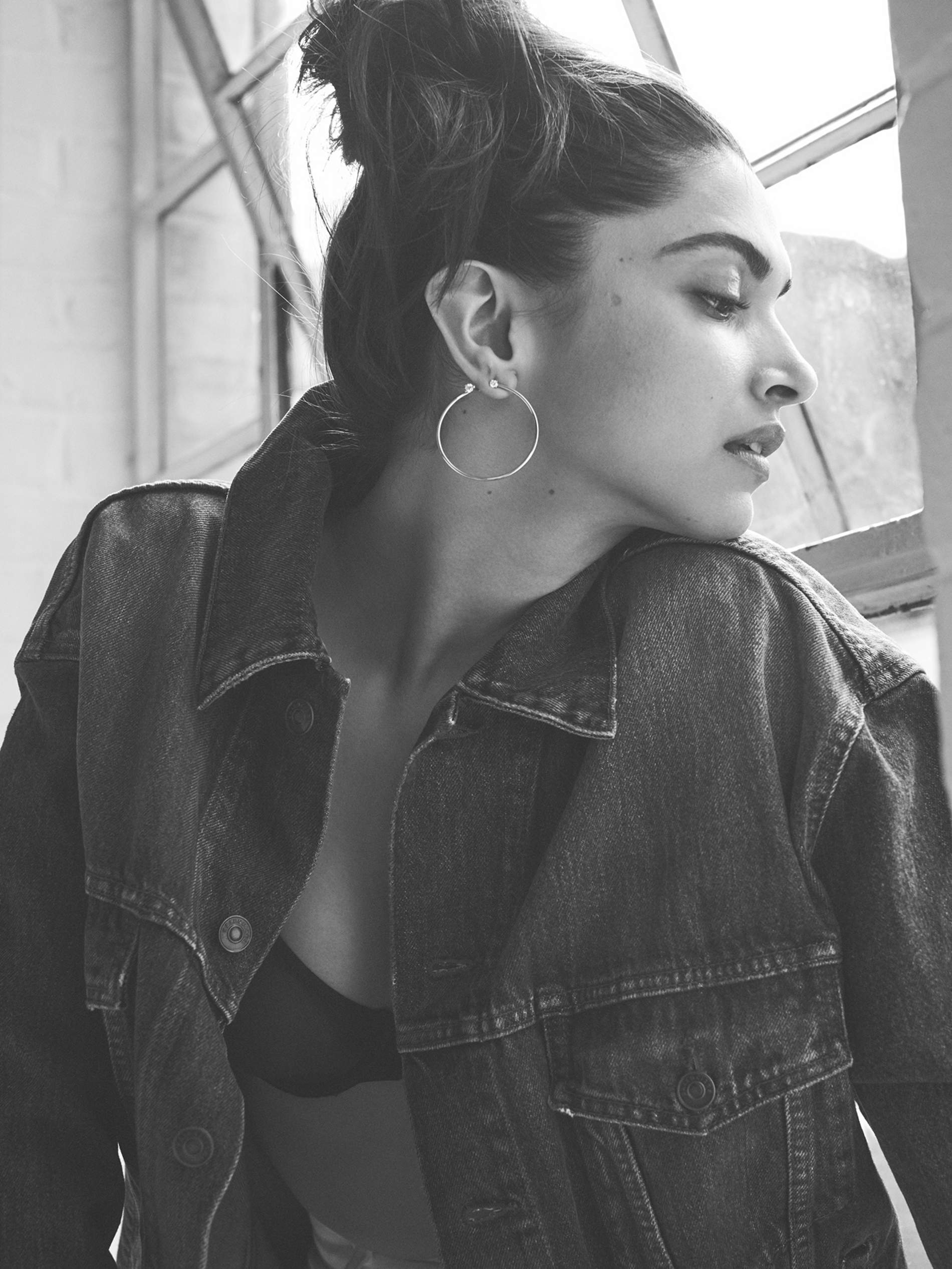 The actor who is currently in London shooting with her husband for their upcoming film, ’83, shared that when she was cast as his wife, she never informed Ranveer Singh herself. Because he was in the movie [already] as an actor, I felt like he needed to hear from the director that I was his co-star,” she explained.

After Alia Bhatt, Vicky Kaushal To Now Star In A Music Video