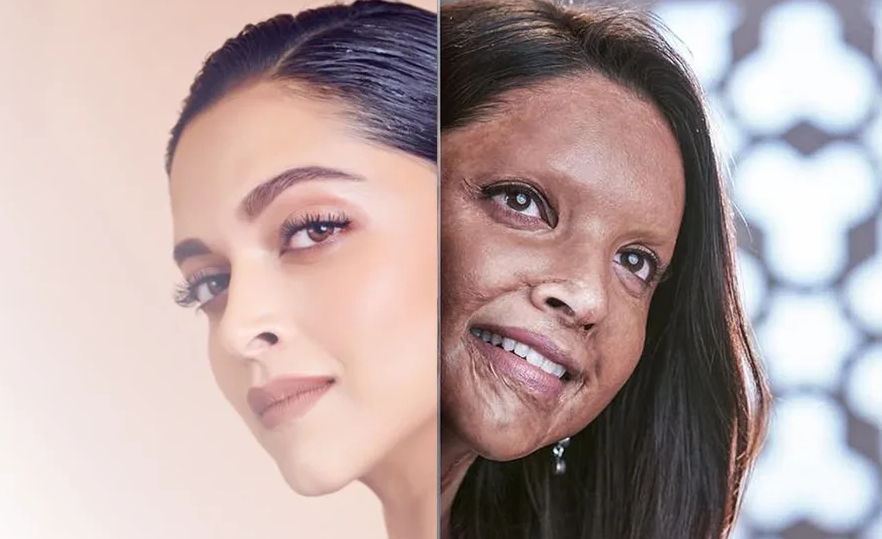 After Using Heavy Prosthetics, Deepika Padukone Felt Guilty Going Back To Her Face

Odes have been written celebrating a woman’s beauty, however in her upcoming film Deepika Padukone is set redefine the concept of beauty. The actor will be seen playing an acid attack survivor, talking to GoodTimes, she shares her biggest takeaway.

“As far as the film or the character was concerned, I think the biggest takeaway for me was, you know, when I looked at myself in the mirror for the first time after having been through all of the prosthetics and the different kinds of looks and all of that and finally,”

“You know there was that one day, we said ‘Wow! We have achieved it. This is it’, and you know you kind of go off to sleep because it takes 5 hours, 6 hours to get, in the initial stages it would take that long. So I would just dose off in the chair and you know they would put my face on and finally on that final day, I looked at myself and I said this is it. This is me. I feel like myself.” 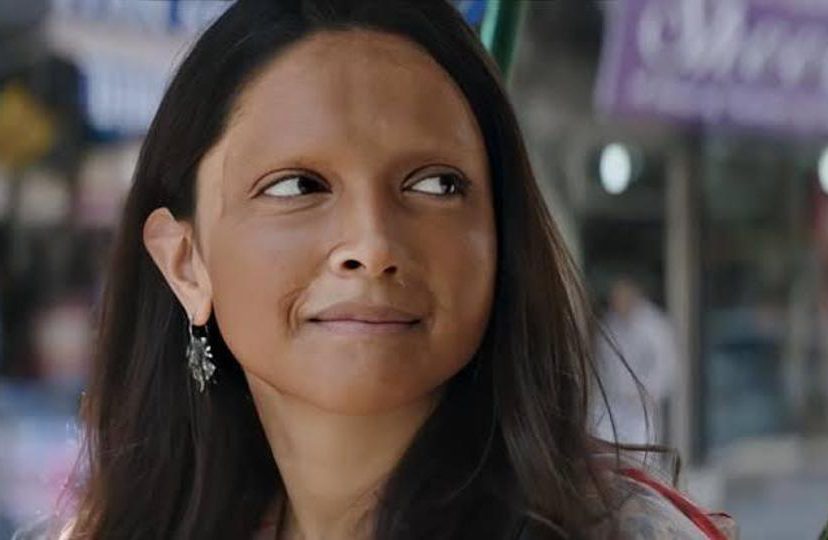 Pointing at the film’s director Meghna Gulzar, Deepika Padukone adds, “she had just walked into the room at that point and I looked at her and I said ‘Meghna, I feel exactly like myself,’ and she said, ‘there you go, that’s your character, that’s the film.’”

We read about acid violence, we see it in the news, but I think playing the character and living the life every moment of an acid attack survivor I have learnt so much. Every nuance, every detail, every practical issue that they face, every financial issue that they face, what is it that the family goes through, in a law and order situation how does that come into play, so many things.

The actor had burnt her prosthetics, when asked how she felt while doing that, she said, “I think that’s one thing that really took a toll on me, every single day, the fact that I could go back to my reality. Taking my face off would take an hour, an hour and a half everyday, after having you know lived in it and it had become so much a part of me that the team around me had stopped reacting to this me and were more reactive to that me. But yes, somewhere the fact that I could go back to being this, whatever that might be, and that’s not the reality, is something I had to deal with emotionally.”