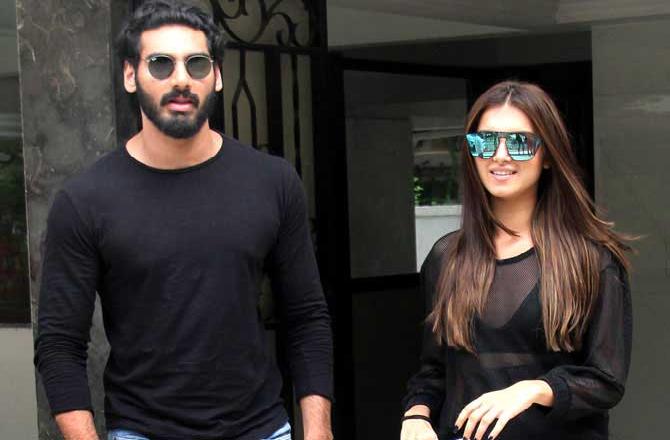 Suneil Shetty’s son Ahan has begun shooting for his debut film which is a Hindi remake of the 2018 Telugu hit, RX 100.

The Hindi remake is being directed by filmmaker Milan Lutharia who has been the name behind films like The Dirty Picture and Once Upon A Time In Mumbai.

Reportedly, not so long ago, father Suniel Shetty had advised his son to be a producer’s actor. He had said, “I have told him to be honest with his work. I have also told him to love your producer because he is the one who invests money in films. Unfortunately, in our world, we treat producer as a production manager.” He added, “People are now realizing the fact that how important saving is and how important money is so, these are the only things that I tell him and apart from that, I have told him to go with his gut feeling.”

10 Years Of Julie & Julia: A Movie That Made Us Terribly Hungry!