Ahead Of Mother’s Day, Priyanka Opens Up On Starting A Family With Nick

Priyanka Chopra admits motherhood is definitely on her mind. On being asked in an interview to a leading daily, she said she has ‘always wanted to’ be a mother, and ‘whenever God wants it to happen’, it will. 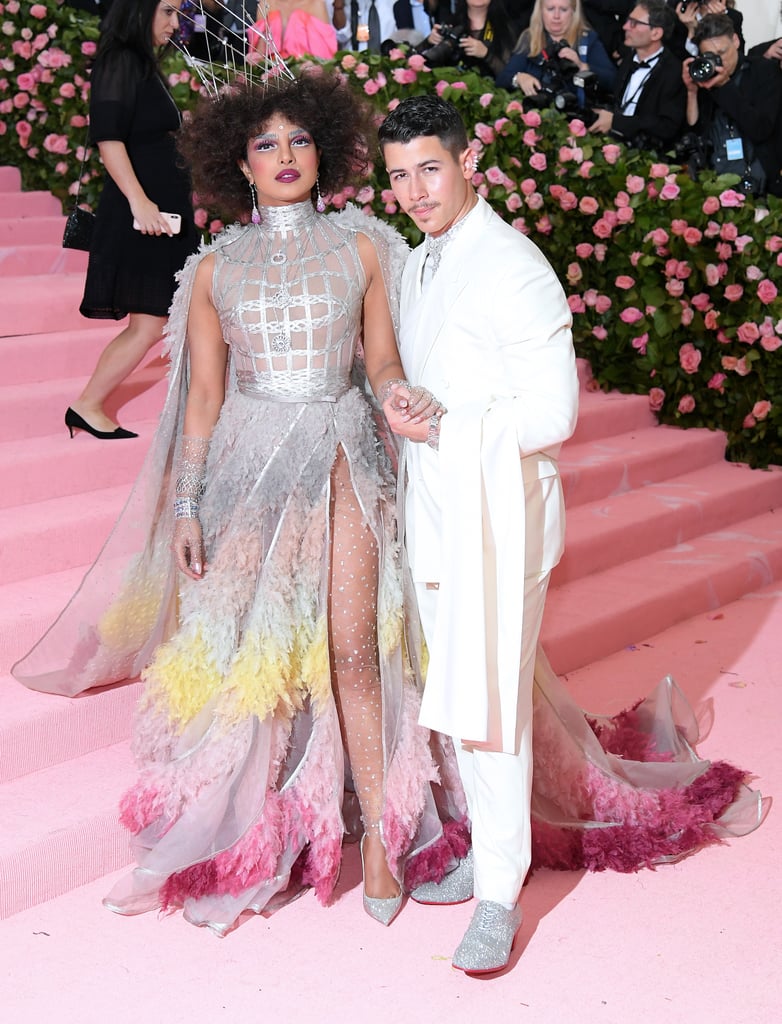 The actress has been married to Nick Jonas for about five months now. In her opinion, the Jonas brothers musician-actor has a top-notch fashion sense that even she borrows from!

I think he’s extremely stylish and his choices of clothes are so great and I love a man who’s well turned out. So whenever I’m stuck between a choice of two shoes or like, what jewellery or how I want to style something, I always ask him. 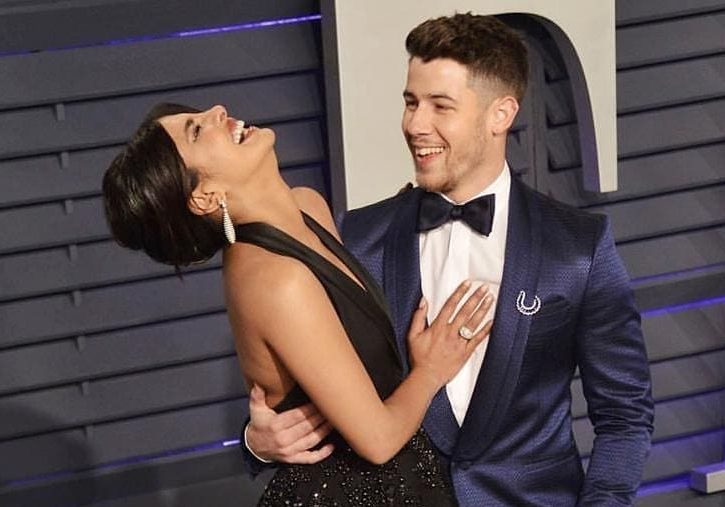 Read: ‘Extra Chopra Jonas’ Is The Latest Addition To Nick And Priyanka’s Family!

She further compared Nick to her father, who had passed away in 2013. She says-

My (late) father was that, always well turned out, like took care of himself, and that shows that you care about your wife!bDo it for your wives, guys. Take care of yourselves. I love that about Nick.

Read: Deepika & Priyanka Let Their Hair Down With Nick Jonas At The Met Gala After Party 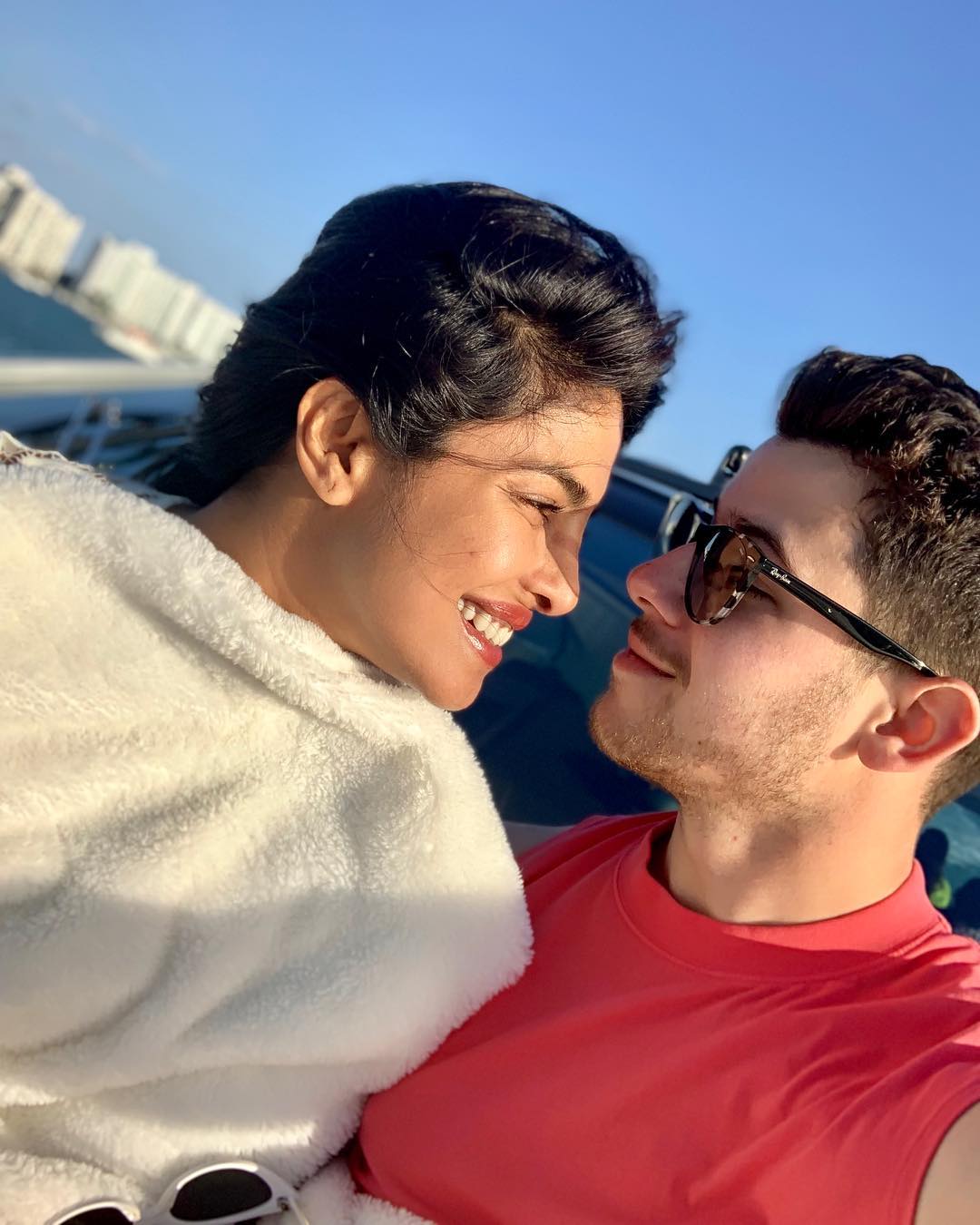 However, Nick hardly takes any style suggestions from Priyanka. Thus, the fashion reconnaissance is not a two-way street with the couple.

He doesn’t ask me as much. Nick buys me stuff all the time, he really does. He bought me this really cute Dior dress…it was like in my anticipation of summer. I like when he dresses me, he’s very chic. 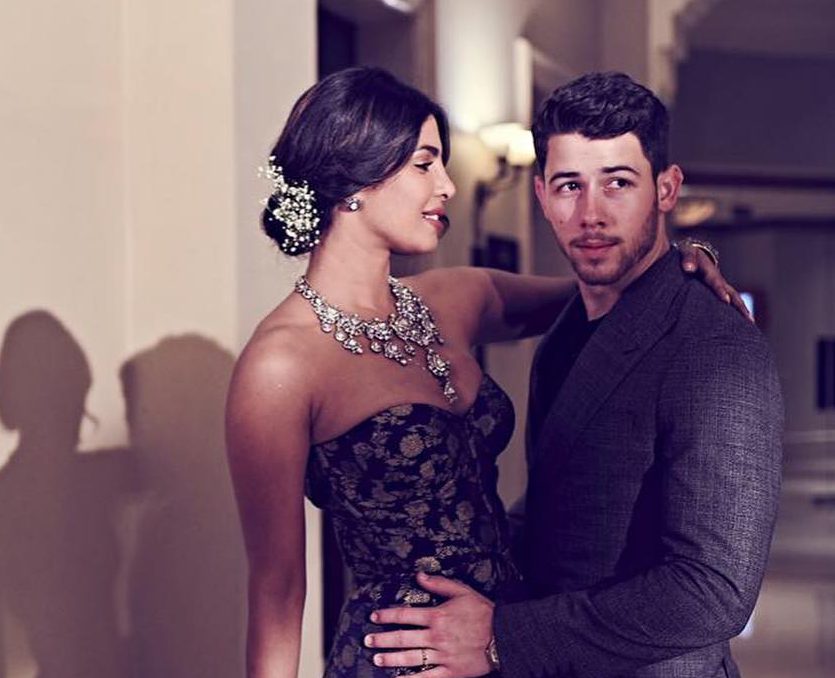 Priyanka Chopra will be seen in The Sky Is Pink opposite Farhan Akhtar. She is also working with Mindy Kaling for a wedding-based film that spans continents. Nick Jonas has tasted success with his latest hit single alongside his band Jonas Brothers, titled Sucker. The full album is due to be released soon. Priyanka Chopra and Nick Jonas had got married in a gala wedding ceremony in December 2018.

Pet Moms To Friend Moms: Mothers Who Make Our Lives Better Every Day