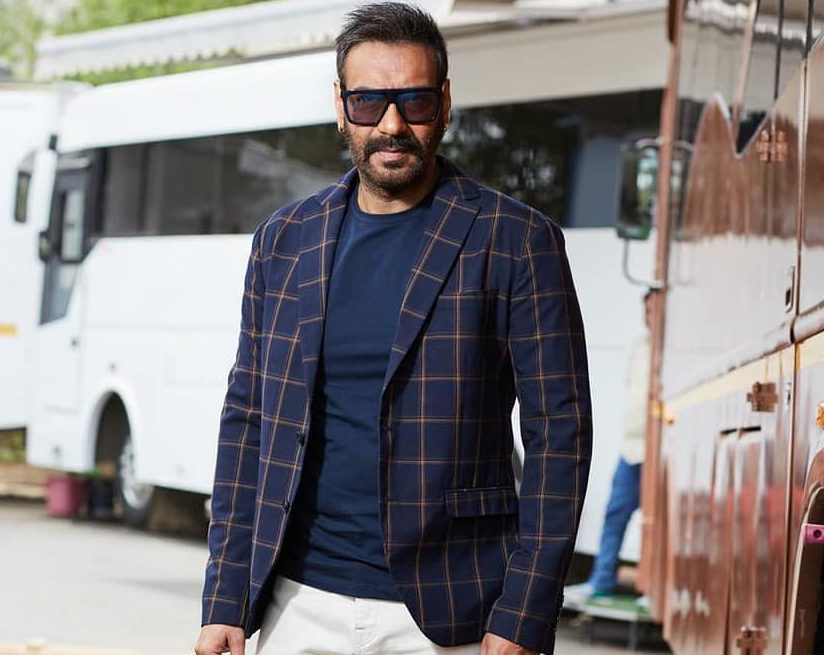 In the first poster of, Ajay Devgn’s next film, ‘Bhuj: The Pride Of India’, the actor amazes in a brand new avatar.

The actor will be seen essaying the role of Squadron Leader Vijay Karnik who was in-charge of the Bhuj airbase during the 1971 Indo-Pak War. Bhuj: The Pride Of India is based on real life events that took place during the war.

The Abhishek Dudhaiya directorial is set to release ahead of India’s Independence Day on August 14, 2020.

Check out the poster: